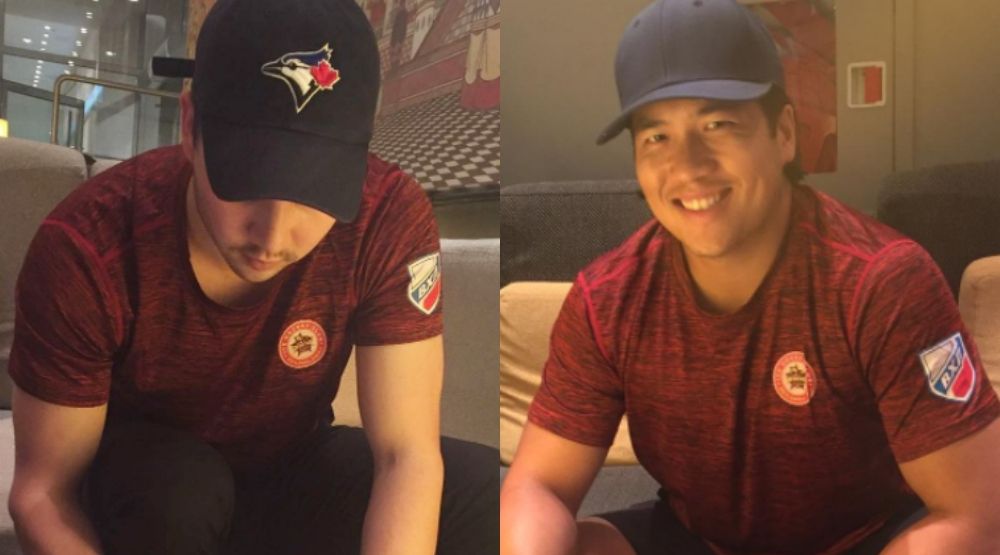 They’re taking their talents to China.

These signings are occurring just five years in advance of China hosting the Winter Olympics. The country is working at building its hockey program, as they will field a team at Beijing 2022.

While they’re improving their grassroots programs, China is also looking overseas for players who could suit up for their country in 2022. Here’s a report from the Globe and Mail last month:

China wants to become a world hockey power. It is investing serious time and resources in the venture, especially with the 2022 Beijing Winter Olympics on the horizon. China is working hard to develop its homegrown players by seeking to persuade more of its 1.4 billion citizens to play hockey. But the country is also casting a net beyond its borders, too, scouring the planet for athletes who may be eligible to join Team China.

Both Liem and Eng are on two-way deals, and will begin playing with their farm team, Kunlun Red Star Heilongjiang, which plays in Harbin, China.

The KHL is arguably the second best league in the world. Based primarily out of Russia, it also includes teams in Finland, Slovakia, Belarus, Latvia, Kazakhstan, and China.

The Red Star are entering their second KHL season and are coached by former Vancouver Canucks head coach, Mike Keenan.

Liem, has signed a three-year contract. The 24-year-old Surrey native has spent the past three seasons between the pipes with SFU, appearing in 48 games.

Eng, also 24, has signed a one-year contract. The North Vancouver defenceman played two seasons for SFU (2013 to 2015). Prior to that, he spent time in the BCHL with the Victoria Grizzlies and Coquitlam Express, as well as two years with Sacred Heart University in the NCAA. He spent last season playing pro hockey in Sweden.