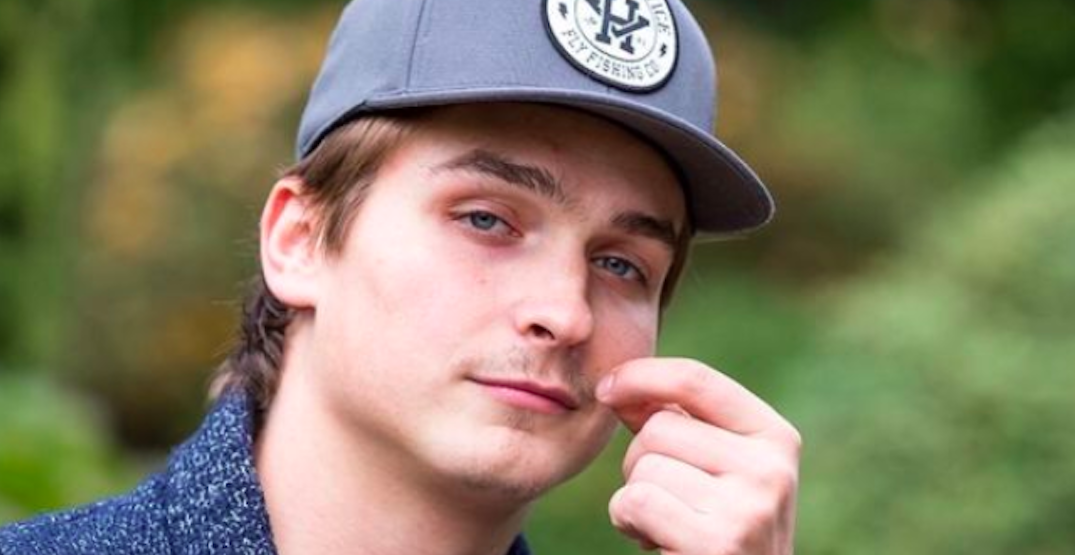 Negatively commenting on someone’s facial hair typically isn’t the best way to get them on your side, but in the case of Vancouver Canucks winger Jake Virtanen, that appears to be exactly what happened.

First, some background: in 2004, a November tradition known as “Movember” began. The annual, month-long event involves men all over the world growing moustaches for the month, to help raise awareness of men’s health issues, such as prostate cancer, testicular cancer, and men’s suicide, among others.

And this year, 23-year-old Virtanen is taking part in the cause.

However, rather than raising money through the growth of his ‘stache, a fundraiser has been organized for him to shave it.

So let's make it happen then!

The money raised will still go to raising awareness around men’s issues, but this time, according to GoFundMe campaign created by Chris Faber of CanucksArmy – there’s a bit of a twist.

“Does raising money for a great cause suck? “No.”

And with that Faber announces that Virtanen has  “tweetgreed” to “shave his pencil ‘stache” – for $50,000 in donations to Movember Canada.

“Let’s make it happen and raise some money for a great cause,” Faber adds.

Sure enough, Virtanen tweeted about the cause.

At the time of this writing, the campaign had raised $110 – but, hey, the month is still young, right?