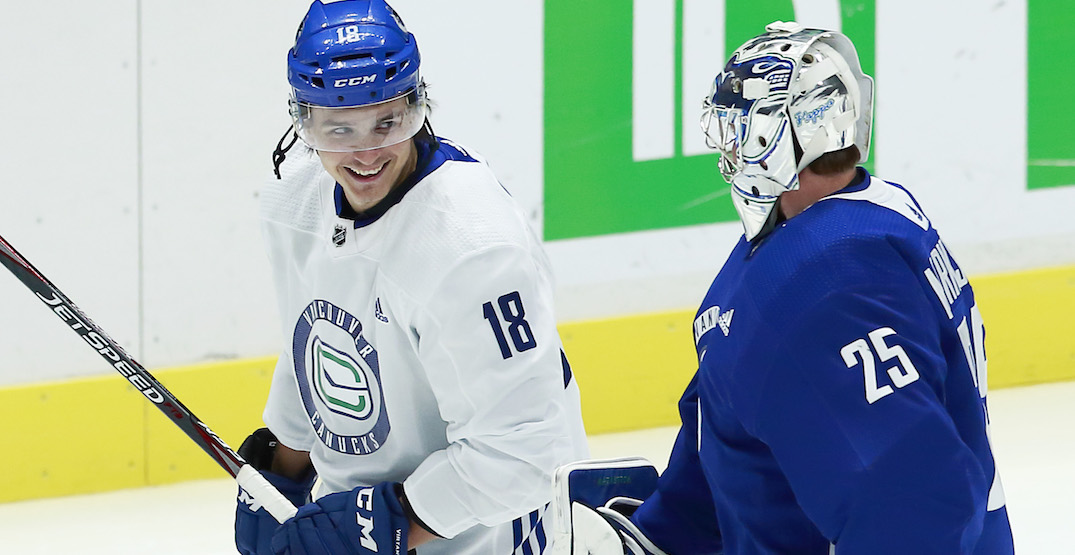 Despite not having hosted a game at Rogers Arena since March 10, the Vancouver Canucks 50/50 raffle has flourished through the pandemic.

Now the Canucks for Kids Fund has launched a fourth raffle, dubbed the “Hockey is Back 50/50,” coinciding with the start of training camp at Rogers Arena.

The raffle is open now, with tickets available at canucks.com/online5050, and will run until Monday, July 20, at 9 pm.