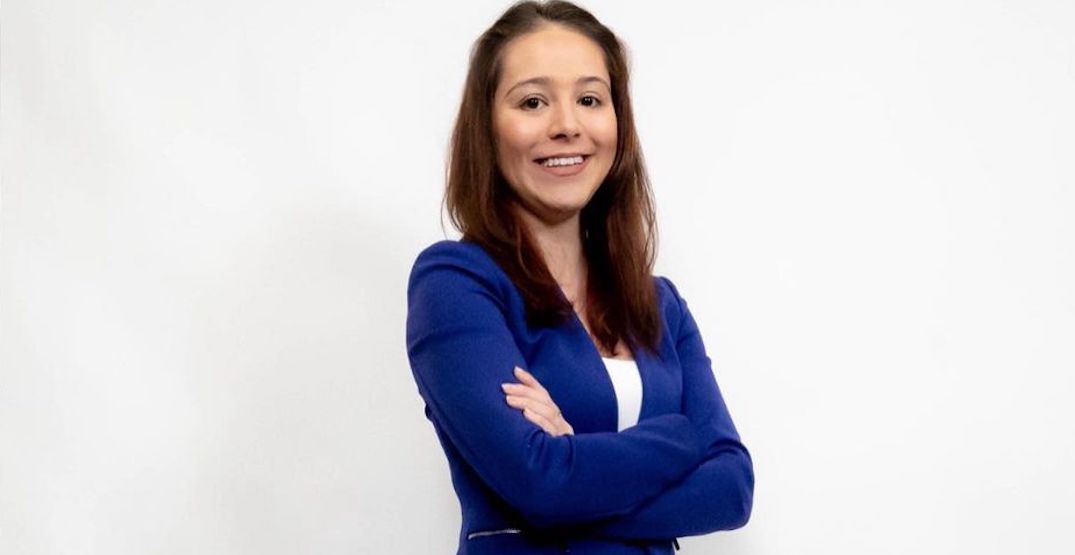 Rachel Doerrie is the newest member of the Vancouver Canucks front office.

A 25-year-old woman from Scarborough, Ontario, Doerrie is joining the team’s analytics department as an analyst — revealing the news in her last appearance as a host on The Staff & Graph Podcast today.

“I’m thrilled, I’m over the moon. I don’t really think it’s sunk in yet that I’m joining the Canucks, and everything that they are becoming,” Doerrie said, who later added that she had wanted to work for the Canucks for a long time.

“The people that I’m going to be working with, I have heard nothing but good things about. In just talking to them, it seems like such a welcoming environment that’s so collaborative and where everyone is just kind of pulling on the same rope.”

“It came together really quickly. I’m trying to take it all in. It happened.”

Rachel is joining the #Canucks in an Analyst, Hockey Analytics role. https://t.co/P4behTuybs

Doerrie first scored an NHL job working for the New Jersey Devils at age 21 in December 2017, where she worked as an analyst of player information and video until April 2019.

She also worked as a video coach with the OHL’s Sudbury Wolves from September 2015 to March 2017. In addition, Doerrie has worked as the director of advanced performance with York University in Toronto for the past two and a half years.

Her resume also includes a short stint as a video coach with Hockey Canada, a writer for The Athletic, an analytics advisor at Nipissing University, and a senior analyst of data and analytics at BMO Financial Group.

“There was a long long time where I thought I was not going to get another chance to work for an NHL team again after what happened in New Jersey,” Doerrie added. “To have the Vancouver Canucks, and Jim Rutherford is just a legend in this sport, to have him believe in me, I can’t even put it into words.”

Doerrie didn’t have the best experience in New Jersey, but she’s especially looking forward to her new role on the west coast.

“I was not just going to accept any hockey job… I chose Vancouver because I think that the direction that the franchise is going is off-the-charts fantastic and I’m so excited to be a part of it.”