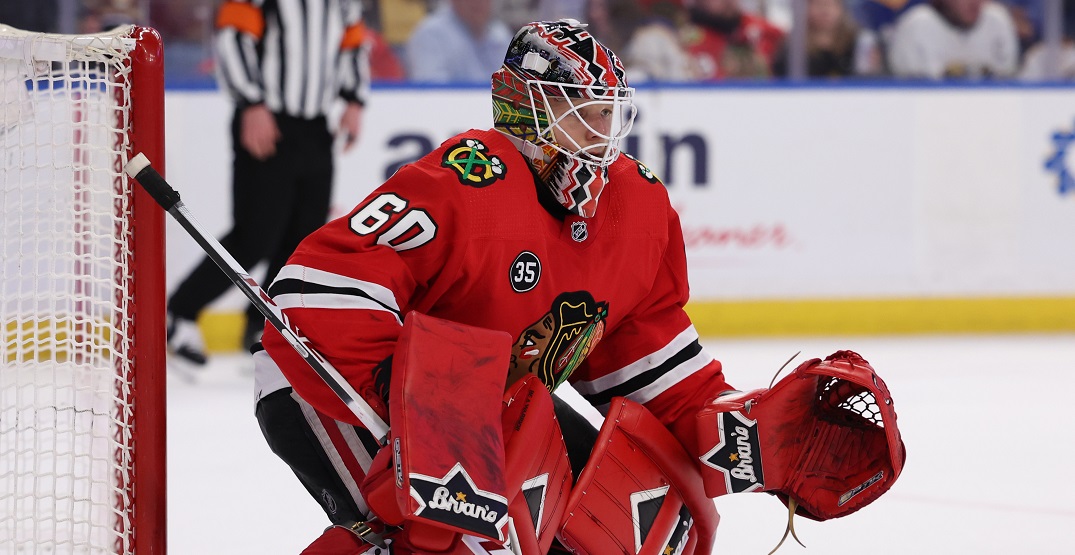 Collin Delia is set to become the newest member of the Vancouver Canucks.

The Canucks came to terms on Wednesday with the 28-year-old goaltender on a one-year one-way contract, as first reported by Rick Dhaliwal.

It’s one goalie in, one goalie out for the Canucks in free agency, as Jaroslav Halak is set to sign with the New York Rangers.

Delia played parts of four seasons for the Blackhawks. He had a record of 9-12-5 with a goals against average of 3.68 and a save percentage of .904 in 32 games.