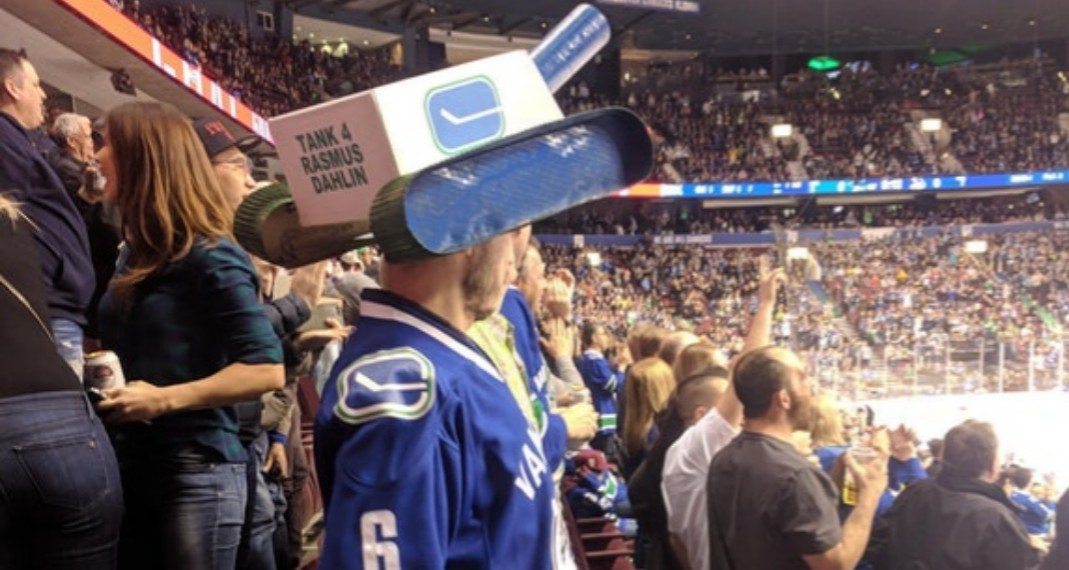 “I’m passionate about the Canucks and I want to win – just like our fans.”

Those were the words of team president Trevor Linden back in 2014, an admirable statement, at his introductory press conference.

But if you ask many fans today, they want nothing to do with winning.

With the team having nothing to play for in the final month of the season, many Canucks fans have become hilariously enthusiastic about doing the opposite of winning, in hopes of finally securing the top spot in the draft.

The Team Tank movement has mobilized, refuelled, and rolled out.

The Canucks’ Reddit community has gotten tactical, with a regular ‘Scouting the Tank’ chart which outlines exactly which teams need to win every matchup on a nightly basis to maximize the Canucks’ chances of falling to 31st in the league. 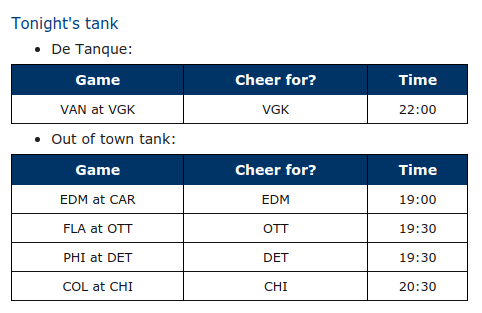 While fans in other Canadian markets have protested poor results in recent years by tossing jerseys onto the ice, Team Tank has taken a more positive approach.

They’re cheering for a result, just not the result we’re accustomed to.

Here’s one fan that showed support for the tank by becoming one:

Omg guy here at the #canucks game wearing an actual tank on his head #teamtank pic.twitter.com/xbmsLbLlYd

“I think there are a lot of fans that are, firmly, not on Team Canuck but on Team Tank,” said Sportsnet’s Elliotte Friedman recently.

The goal, of course, is to eventually fall to the bottom of the league’s standings and secure the highest odds of drafting highly touted Swedish defenceman Rasmus Dahlin, a player who would solve many problems for Vancouver.

Friedman went on to caution the tankers by reminding them that the last place only gives you an 18% chance of securing the top pick in the draft.

Still, Team Tank wants to increase their odds for the best possible pick by any means necessary. 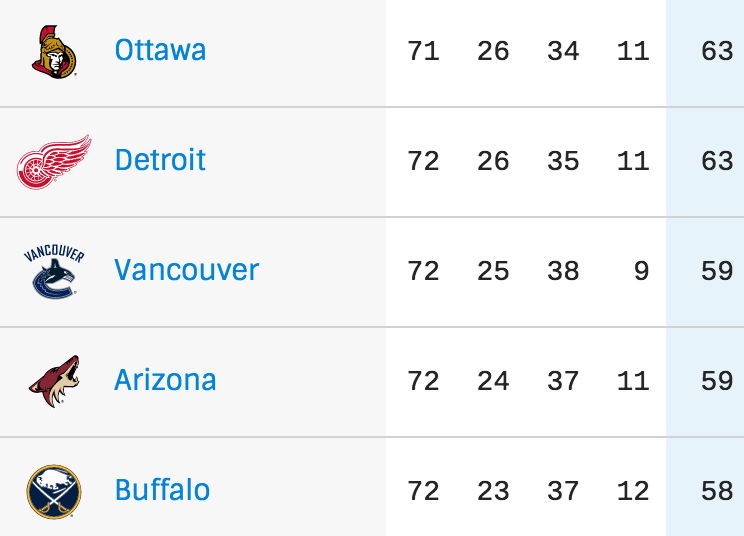 The Canucks currently sit just one point out of last place in the overall league standings, with Buffalo and Arizona playing decent hockey of late. The Canucks, meanwhile, have lost six in a row and nine of their last 10.

Yotes win and Canucks are now one back of the Sabres for 31st!!!! All 3 teams have played 72 games. Canucks have 3 more ROW than both teams but don’t lose faith!! Sabres and Yotes face each other on Wednesday.#Believe #TeamTank #OurStanleyCup

Canucks are one point ahead of Sabres for last place and the Sabres have a game in hand. Yotes and Sabres also play each other on wednesday which will be a HUGE game. #teamtank #believe

And on off-nights? They cheer even harder for wins by their ‘rivals’.

With the ‘support’ of Team Tank behind them, the Canucks seem primed for a deep run away from the playoffs. Maybe, just maybe, this is the year they get some luck in the draft lottery for the first time ever.

If they do that, all this losing will be well worth it.