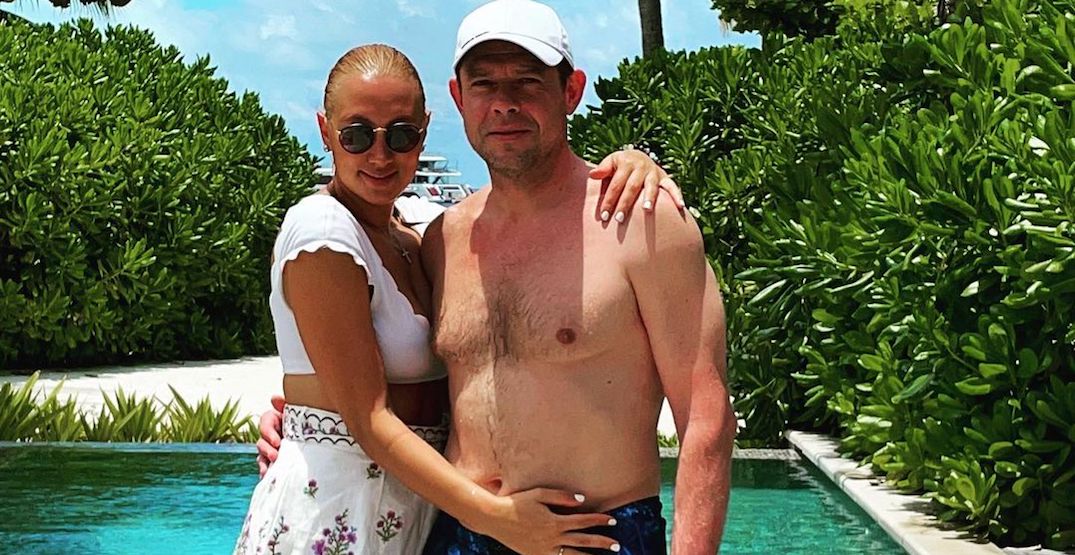 The Russian Rocket took the NHL by storm as a baby-faced 20-year-old in 1991. The first true superstar in Canucks history, Bure immediately excited fans in Vancouver with his incredible speed, booming shot, and goal-scoring ability.

He won the Calder Trophy in his rookie season after scoring 34 goals and 60 points in just 65 games. He followed that up with back-to-back 60 goal seasons, and helped the Canucks get to Game 7 of the Stanley Cup Final in 1994.

But that only tells part of the story about Bure. He was a rockstar in the city. There was a song written for him.

And his highlight reel goals are still jaw-dropping today.

Fans and media were happy to reminisce and wish Bure a happy birthday.

This guy is 50 today pic.twitter.com/SDyGNLnAFC

So Pavel Bure turns 50 today, but do you remember the Bure Bure song?😂https://t.co/HmlmIxv5l7

Pavel, you were my idol growing up & the reason I became a huge #Canucks fan. I'll never forget you torching the Maple Leafs in '94 & dominating the '98 Olympics. Five goals vs. Finland. Unforgettable. You will always be the greatest to me. 🇷🇺🚀

Happy 50th birthday to the one and only 🇷🇺🚀—Pavel Bure.

His FIFTH 50-goal season came in 2000-01 season with the @FlaPanthers, when he finished with 59 goals. pic.twitter.com/Ur2qe1SS9t

Pavel Bure…is 50 today. Happy Birthday to the most exciting Canuck to ever wear the team's (best) jersey! pic.twitter.com/qPDpL4mrSx

happy 50th birthday to my favourite hockey player growing up. he's the one most responsible for me becoming a lifelong diehard @Canucks fan.#canucks #pavelbure #russianrocket pic.twitter.com/12X7rRXid7