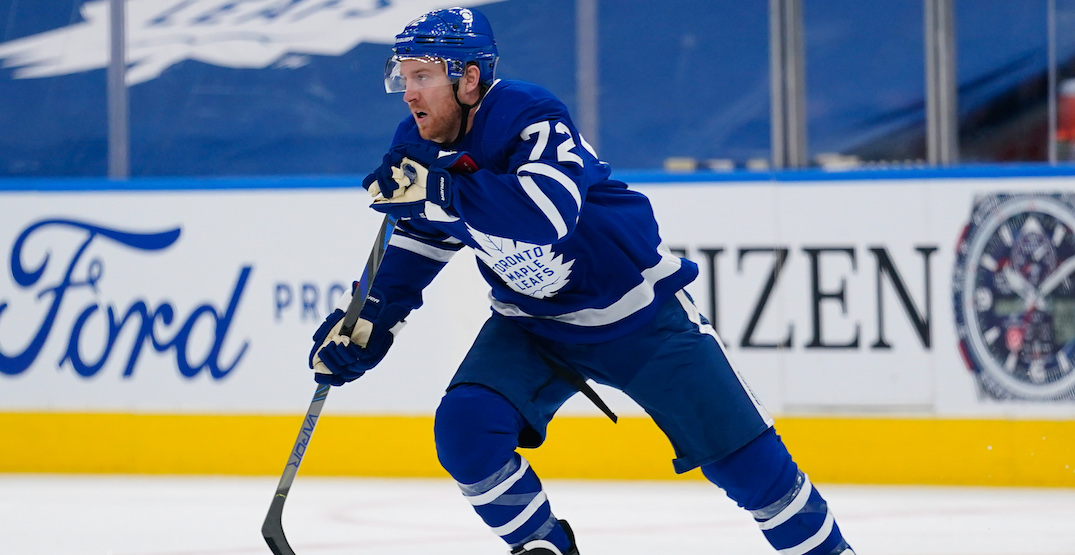 One man’s trash is another man’s treasure.

For the second time in five days, the Vancouver Canucks have claimed a player off waivers from the Toronto Maple Leafs.

This time it’s Travis Boyd, a 27-year-old centre that has eight points (3-5-8) in 20 games with the Leafs this season. He’ll join Jimmy Vesey, who the Canucks plucked from Toronto last week.

Like Vesey, Boyd has some skill, but wasn’t receiving a lot of ice time on a deep Leafs team, playing just 9:40 per game. Boyd should get more opportunity to play on an injury-depleted Canucks team, that still has playoff aspirations.

Boyd came to the Leafs from the Washington Capitals organization as a free agent this past offseason, signing a league-minimum salary of $700,000 on a one-year deal. He posted a career high in games played (53), goals (5), assists (15), and points (20) with the Capitals in 2018-19, and has 39 points in 105 career NHL games with Washington and Toronto.

The Hopkins, Minnesota native has produced at every other level he has played at. In college, Boyd scored 73 points in 73 games during his final two years with the University of Minnesota. At the AHL level, the six-foot, 190-pound forward notched 172 points in 221 games with the Hersey Bears.