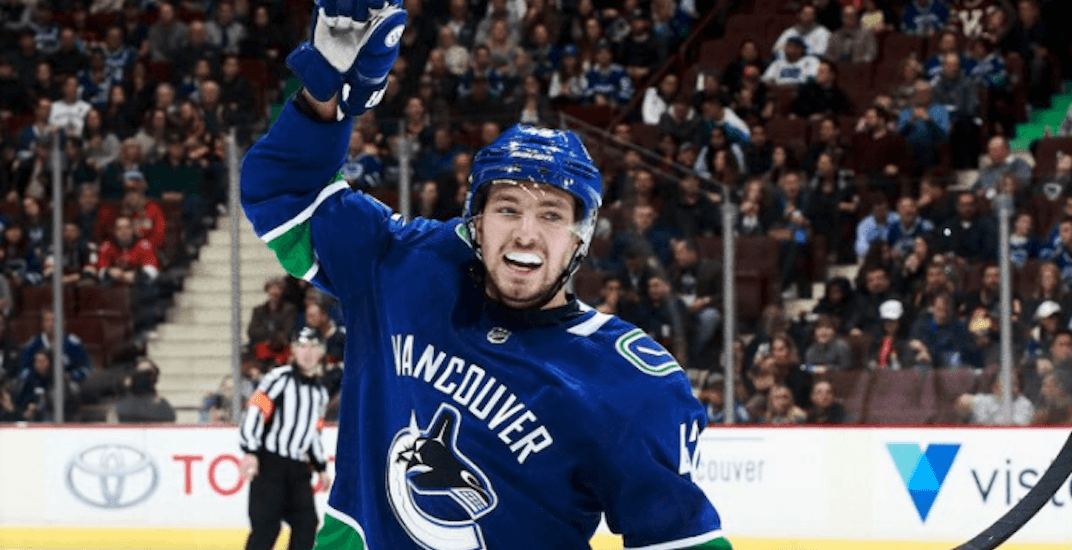 Tell us how you really feel, Alex.

Speaking after practice, Canucks centre Alexander Burmistrov called the decision to ban his home country from the upcoming 2018 Winter Olympics in PyeongChang “bullshit.”

Burmistrov, a native of Kazan, Russia, is likely not the only upset Russian hockey player.

While the Canucks centre may feel like his country is being unfairly penalized, the evidence seems to support the IOC’s decision.

“This was an unprecedented attack on the integrity of the Olympic Games and sport,” IOC president Thomas Bach said regarding Russia’s state-sanctioned doping efforts.

Clean Russian athletes will still be allowed to compete in PyeongChang, but under the Olympic flag and anthem. That may be still be a problem for a number of Russian athletes, who could decide to willingly boycott the Games themselves.

It’ll be interesting to see how Russia reacts to this decision in the coming days and weeks, including the threat of a KHL boycott looming which would affect hockey players from multiple countries.