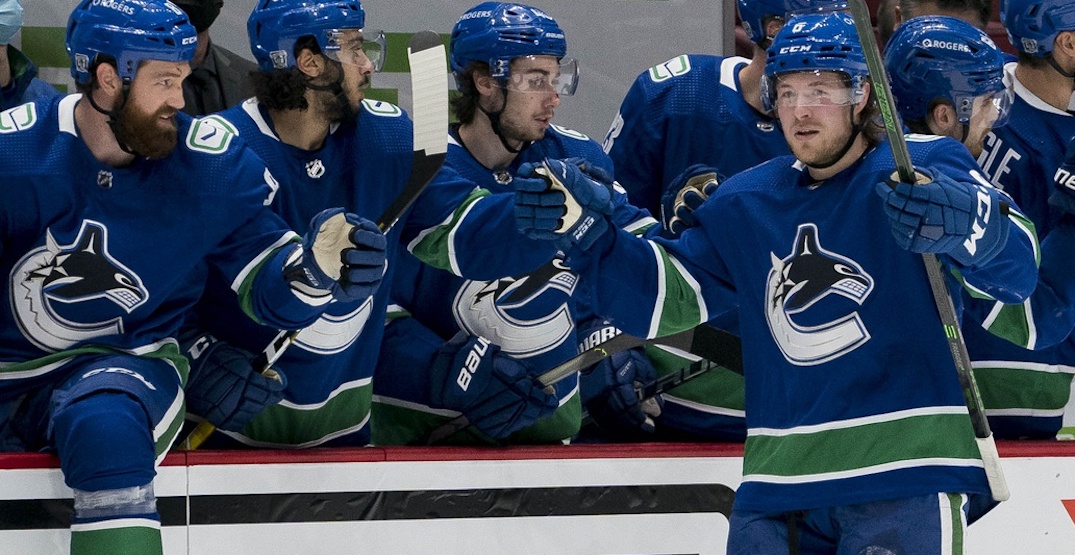 Let me take you back to last September, Game 7 between the Vancouver Canucks and Vegas Golden Knights. Midway through the game, with the score 0-0 and Thatcher Demko standing on his head (again), a two-on-one opened up for the Canucks.

Bo Horvat fakes the shot, freezing the defenceman and goaltender, before sending a perfect pass over to Brock Boeser. Boeser corrals the puck quickly and shoots it into goaltender Robin Lehner’s glove.

It was a great save, no doubt, but it also typified Boeser’s season. In 74 games last season (combined regular season and playoffs), Boeser racked up 56 points, but had just 20 goals. That’s a good season for a lot of players, but for a sniper like Boeser in his third full NHL season, it was below his standards.

Boeser produced 33 goals in his first 71 games as a rookie, and that was without the benefit of playing with a talented supporting cast like he has now. He stared down goalies like Carey Price as a first-year player and blew the puck past them, exciting fans as a pure goal-scorer.

The rest of Boeser’s game has rounded into form since then, but his propensity for scoring goals just wasn’t the same as his first season.

It’s quite clear now that Boeser is back.

“Last season I learned a lot and it was a fresh start to this year,” Boeser said after Wednesday’s big win in Calgary. “I’m feeling good, my whole body’s feeling good.”

After 20 games, Boeser leads the Canucks in both goals (12) and points (21). He’s second only to Auston Matthews on the NHL goals list, and is sixth in points. Not bad for a player that lost his spot on the top power play unit last season.

Boeser is not only a fixture on the top power play unit now, on Wednesday Travis Green moved him back into a shooting position on the left side, as he swapped spots with J.T. Miller.

If this were a normal 82-game season, Boeser would be on a 49-goal pace. It’s not, of course, so instead he’s on a 34-goal pace, which would still beat his career high of 29 goals scored in 2017-18. He’s also just four goals away from equalling last season’s total.

Boeser is feeling it right now. His goal on Wednesday was a prime example, as he chose to shoot on a four-on-one.

A 4️⃣-on1️⃣ for the #Canucks ends with @BBoeser16's 12th goal of the season. You love to see it! pic.twitter.com/JDpCUP1XHg

That goal was on the heels of Monday’s clutch goal in the last minute, which earned the Canucks a point by sending the game to overtime, with Boeser ringing the puck off the post and in.

Boeser’s shooting percentage is currently at 21.8%, well above his career average of 13.7%, so that suggests he is getting some bounces right now. Still, for a goal-scorer with his pedigree, this is an excellent sign — particularly as his regular linemates, Miller and Elias Pettersson, haven’t been at their best all season.

The question now is, can Boeser keep this up? The Canucks may need him to, as they’re only now starting to dig themselves out of their early-season slump. The team appears to have fixed their defensive and structural issues, but they will still be in tough to earn a second straight postseason berth. 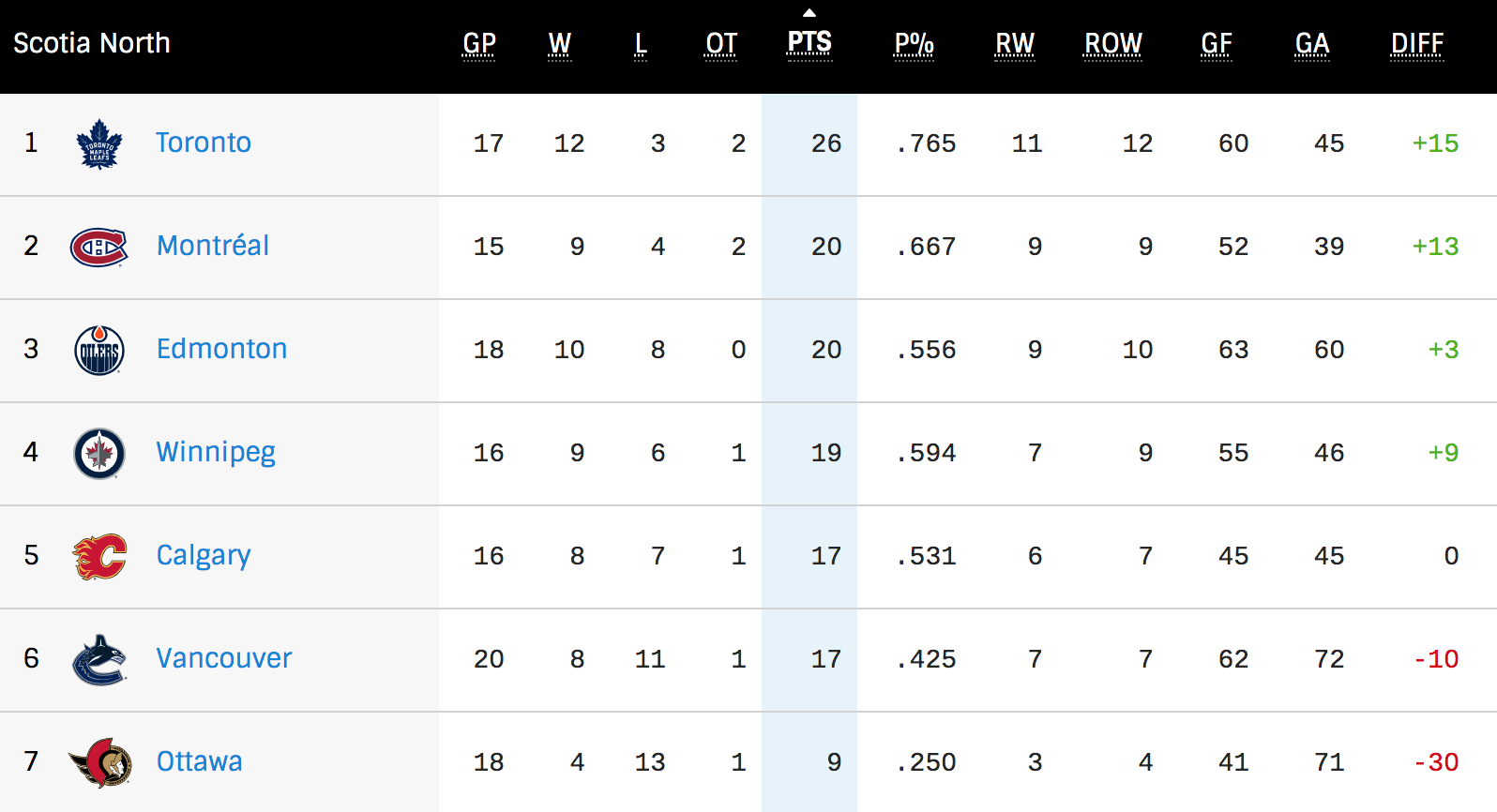 Vancouver is just two points behind Winnipeg for the final playoff spot in the North Division, but the Jets have a whopping four games in hand. The Canucks’ next two games are against those Jets, so it goes without saying that a series sweep would make their playoff fortunes look a lot better. We’re barely a month into the season, but there’s just 36 games left now.