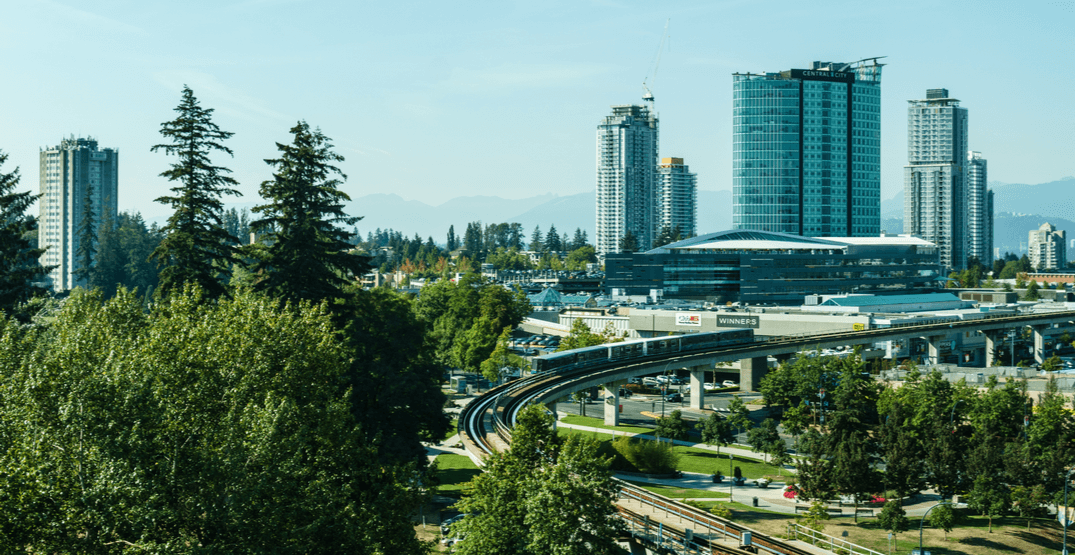 The Surrey municipal election is around the corner and there are plenty of candidates to choose from.

Trying to narrow down who to vote for can be difficult, especially if you’re in the millennial age bracket.

With the help of the Forum for Millennial Leadership (FML), Daily Hive has worked to create a list of candidates under 40 running in the Surrey municipal race. 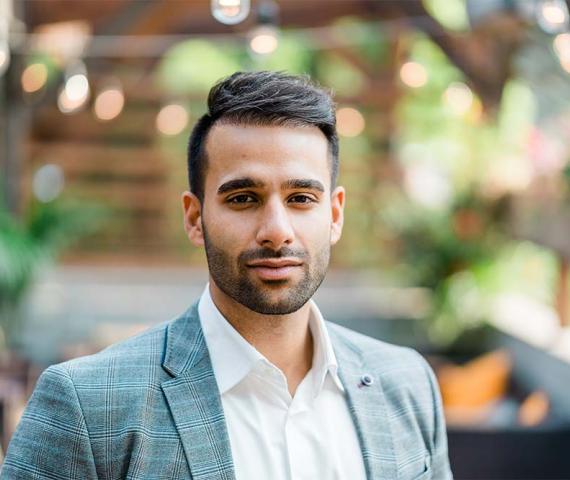 “As a young business owner, he sees the potential in the community and believes Surrey is capable of becoming one of the leading cities in the world. He himself has worked hard to get to where he is today and hopes he can be a role model for others. Since Avi manages two companies, he understands how much hard work and dedication is required to make a difference.” 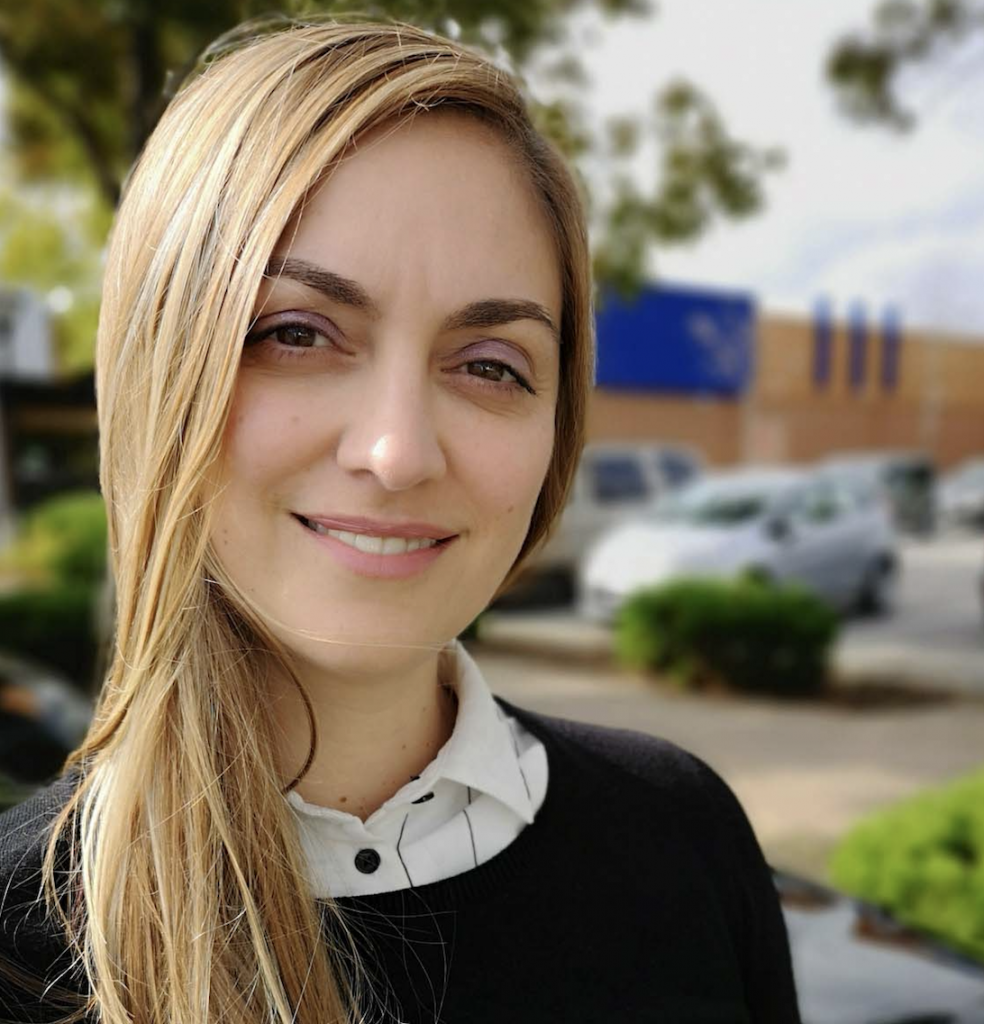 “Maria Foster is a project controller for a large organization, streamlining tasks to save costs. She wants to bring this experience to city hall to make city hall more efficient and save taxpayers dollars. This is also part of PEOPLE FIRST SURREY’s 16-point platform. She is a working mom who grew up in Surrey.” 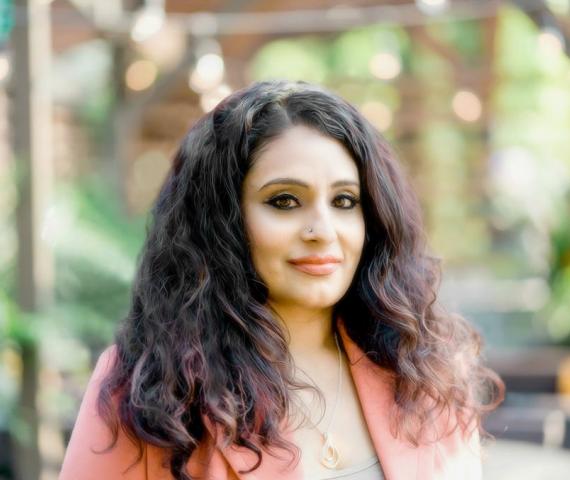 “As an entrepreneur, Rina understands the business community and works closely with small business owners, who are the backbone of the Surrey economy. ” 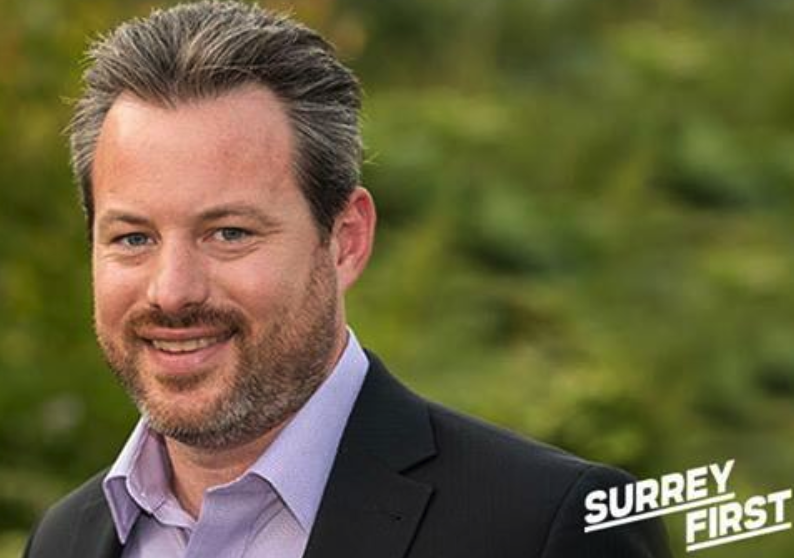 “Born and raised in Surrey, Trevor graduated from Elgin Park and earned a political science degree at Trinity Western. Trevor is Public Affairs Director with Trans Canada, a youth soccer coach and an advocate for young Surrey families. 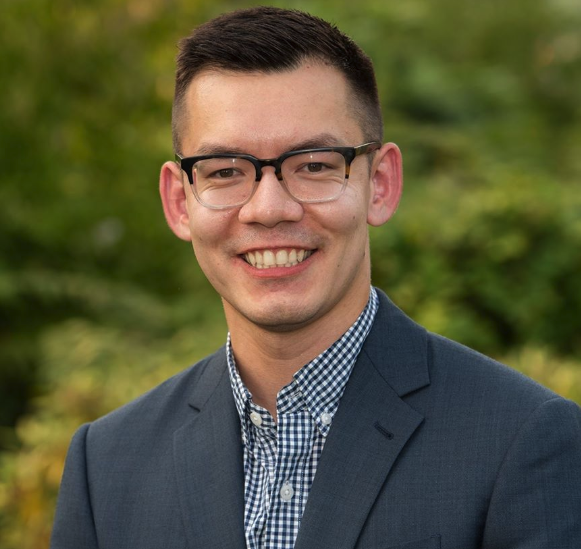 “A graduate of both UBC and SFU, Paul was born in Surrey, and grew up in Cloverdale and Newton. Paul works with TransLink as the South of the Fraser Rapid Transit Project Planner. He is a strong advocate for sustainable development and was a founding member of the Surrey Leadership Youth Council and CampOUT!, BC’s only leadership retreat for LGBT+ youth.” 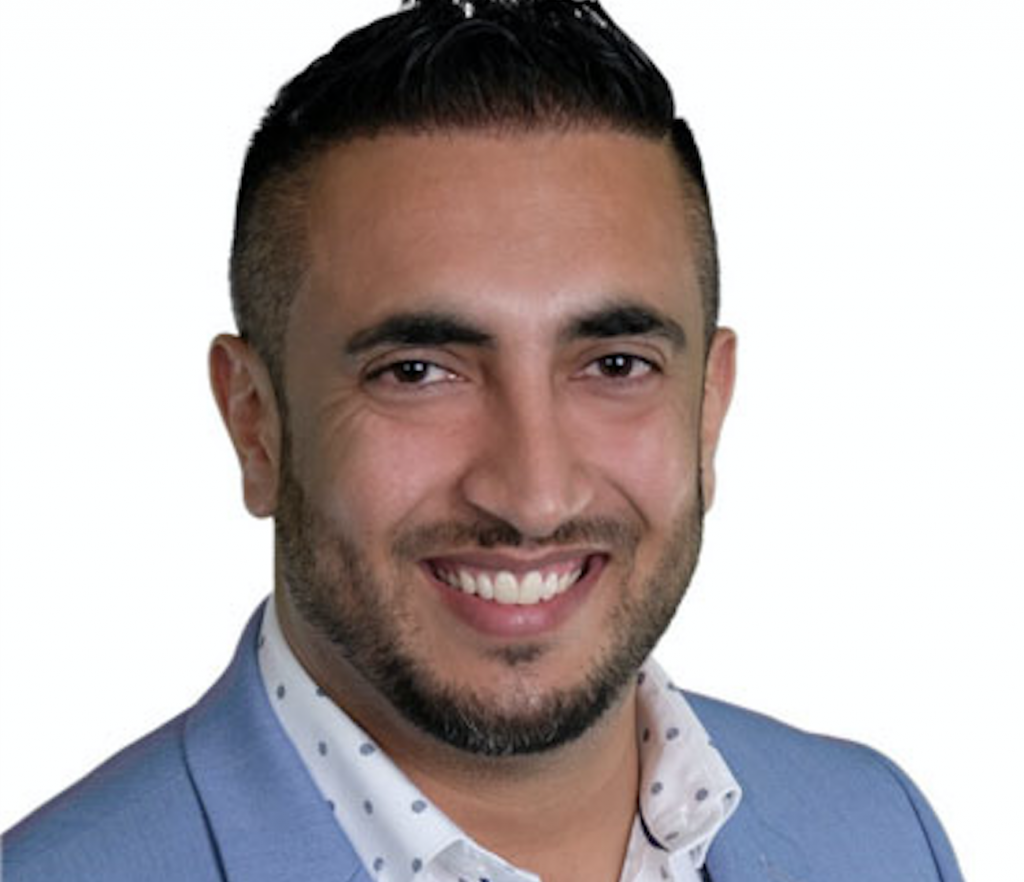 “I am not satisfied with the current government policies. I think they have failed to keep this city safe, and violence-free. It worries me how the youngsters are getting involved more and more into drugs and gangs and how our current police structure has failed to keep the kids out of it. I am a strong supporter of community police. Police officers who live here and work here will be better able to understand the issues we face and more motivated to address them.” 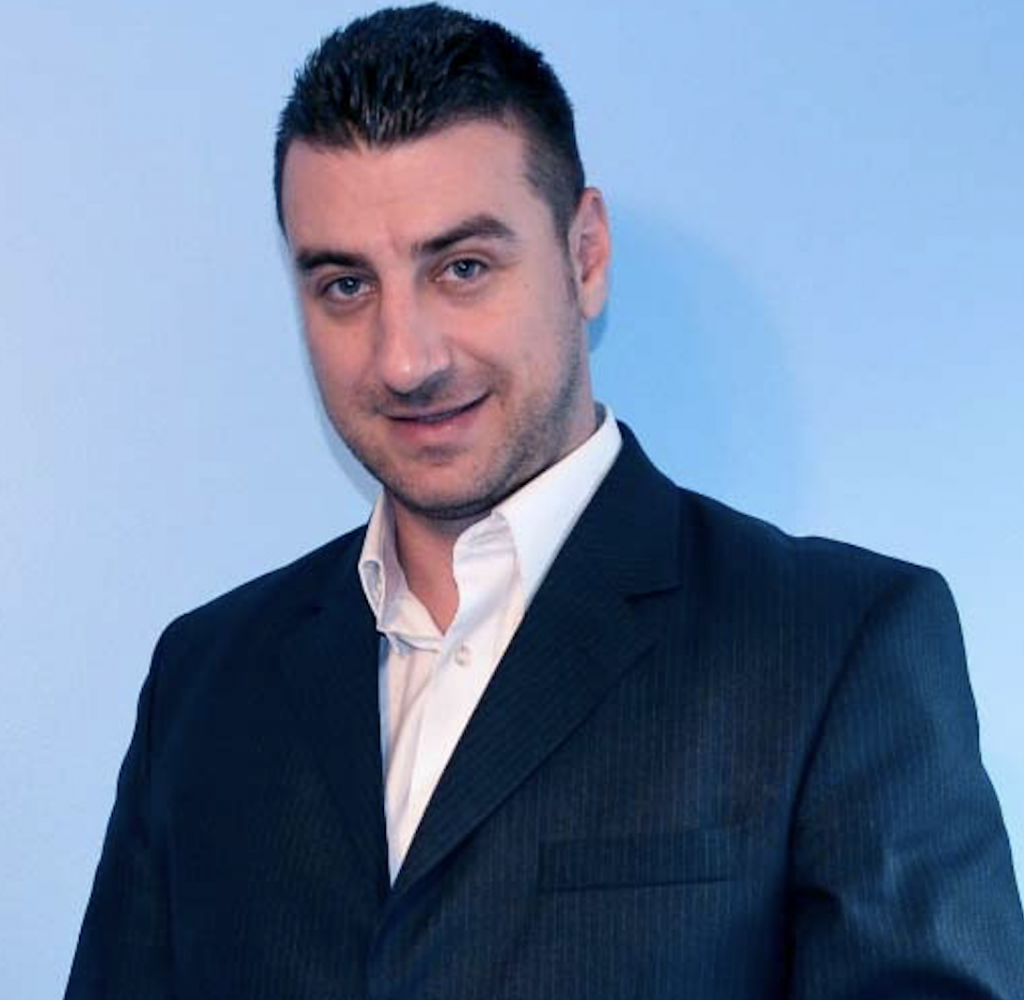 “He is a hardworking Surrey resident who loves his community and cares deeply about Surrey. He was the leader of various student associations where he consolidated his leadership and problem-solving skills. With years of community service under his belt, Paul believes it is time for a completely new direction for the city government and greater co-operation between south-of-Fraser cities.” 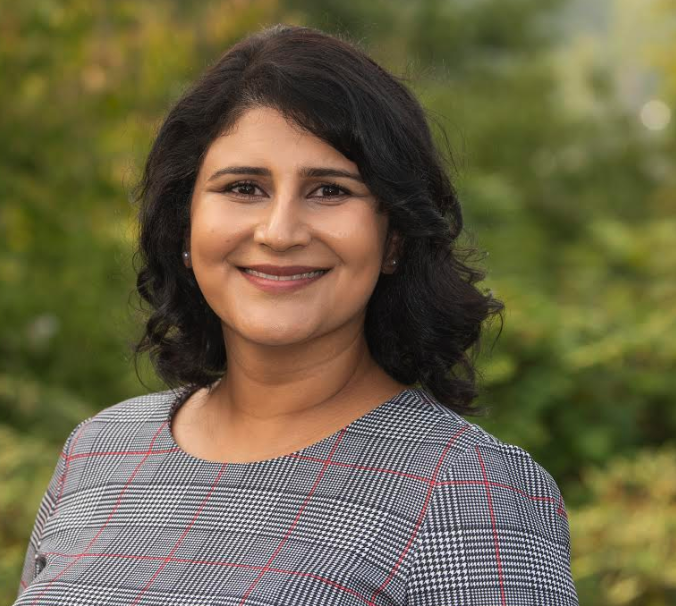 Raminder is a University of Victoria graduate with a degree in Political Science. She has a diploma in theatre, is a supporter of the arts and believes in its positive effects in building community and developing youth.