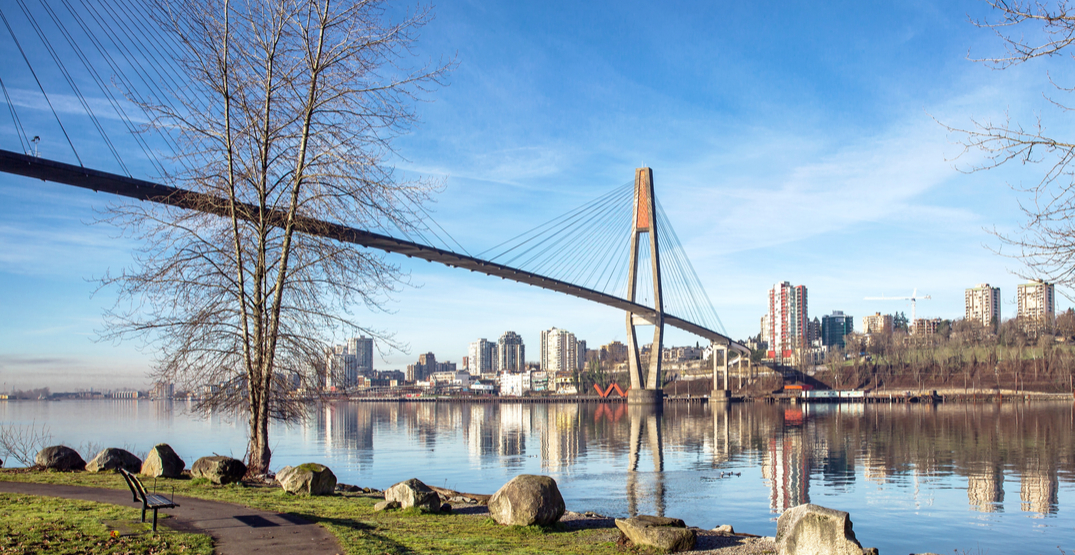 The New Westminster municipal election is around the corner and there are plenty of candidates to choose from.

Trying to narrow down who to vote for can be difficult, especially if you’re in the millennial age bracket.

With the help of the Forum for Millennial Leadership (FML), Daily Hive has worked to create a list of candidates under 40 running in the New Westminster municipal race.

Be sure to check out our other under-40 candidate lists for Vancouver and Burnaby. 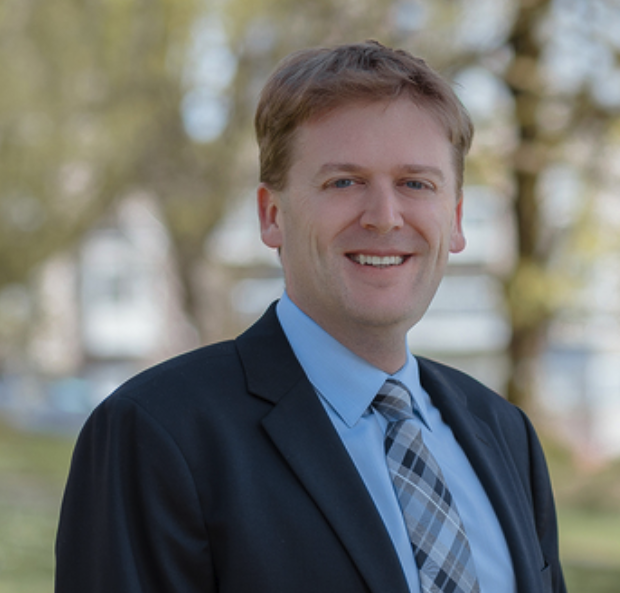 Coté has served as mayor for New Westminster for the past four years. He was first elected when he was 35. According to Coté’s website, he has as a 50-point platform that includes initiatives such as: 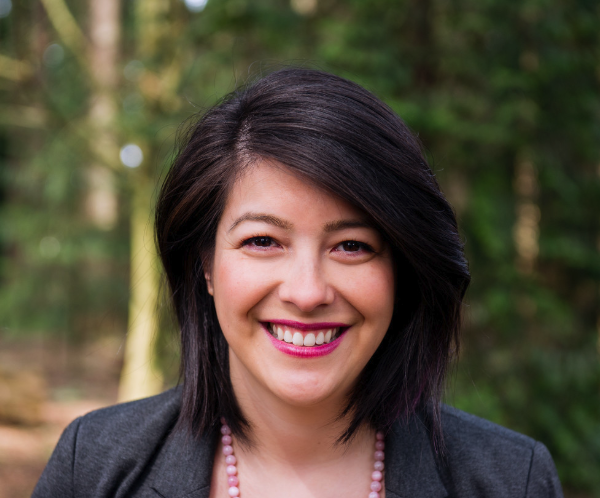 According to Nakagawa’s website, she is committed to the following: