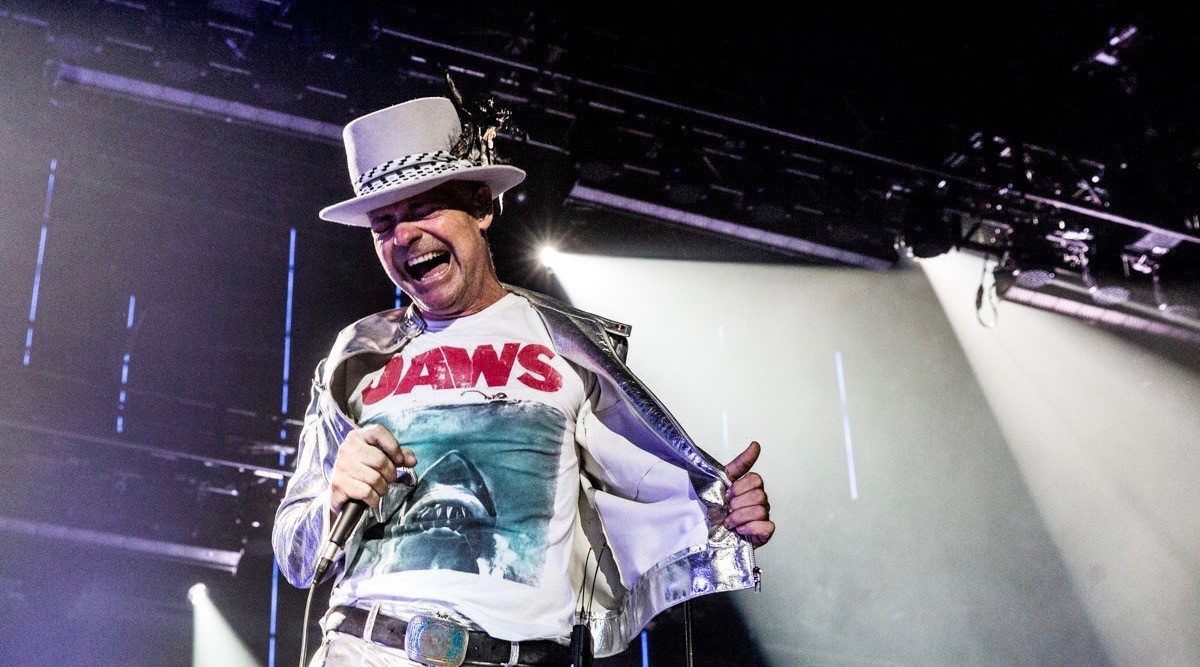 In Gord we trust.

No doubt one of the biggest events of the year, was The Tragically Hip’s final concert tour.

The farewell tour came about after lead singer Gord Downie had been diagnosed with glioblastoma – an aggressive type of brain tumour. Subsequently, a fund for brain cancer research was set up at Sunnybrook Hospital, appropriately called the Gord Downie Fund for Brain Cancer Research.

Of course, that didn’t mean you couldn’t also be donating to The Canadian Cancer Society in either Gord or the band’s name.

In just the first month since The Hip’s final concert in Kingston, donations to both organizations now total close to $1.2 million and counting – with almost $800,000 having been collected by the Gord Downie Fund for Brain Cancer Research at Sunnybrook and The Canadian Cancer Society having received nearly another $400,000.

In a joint press release from the Sunnybrook Health Sciences Centre and The Canadian Cancer Society, Sunnybrook said the funds will go towards giving:

“Brain cancer researchers the tools to help beat brain cancers that are currently unbeatable. Right now, Sunnybrook scientists are investigating new drugs, surgical techniques and genetic therapies. They are using ultrasound to help drugs reach tumours that couldn’t be reached before. The funds raised this past summer will help brain scientists conduct ground-breaking research that benefits patients not only across Canada but around the world.”

“We are overwhelmed at how Canadians rallied together this summer and are very thankful for their generosity,” Dr. Siân Bevan, VP of Research at the Canadian Cancer Society, said. “These funds will support clinical trials at the Canadian Cancer Trials Group, which is currently supporting six active brain cancer clinical trials, involving 421 patients, testing new ways to treat or manage cancer.”

It should be noted that The Canadian Cancer Trials Group is located is based out of Queen’s University in the The Hip’s hometown of Kingston, Ontario. Now that’s some poetic irony we’re sure Gord would appreciate.

One million dollars in one month is a great accomplishment, but it by no means should be the end of the haul, rather, it should be just the beginning.