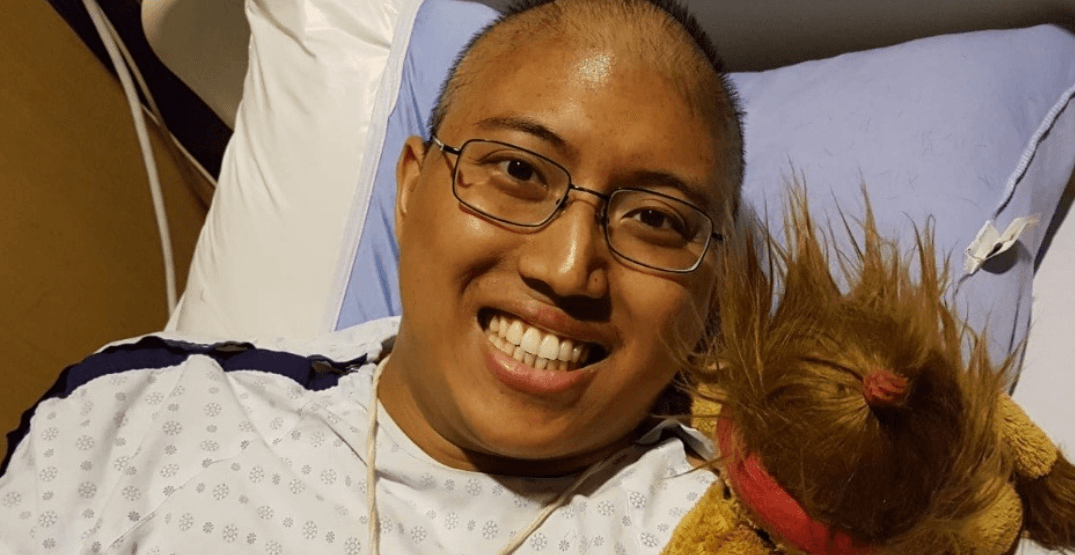 Martin Lintag has been given months to live, but he refuses to give up hope.

Shortly after his 30th birthday last July, Lintag was diagnosed with Mixed Phenotypic Acute Leukaemia — which is essentially two forms of leukaemia combined.

The diagnosis came after Lintag had come down with a strep throat infection that was not healing. He was sent for a blood test and was then instructed to go to the emergency room Vancouver General Hospital. 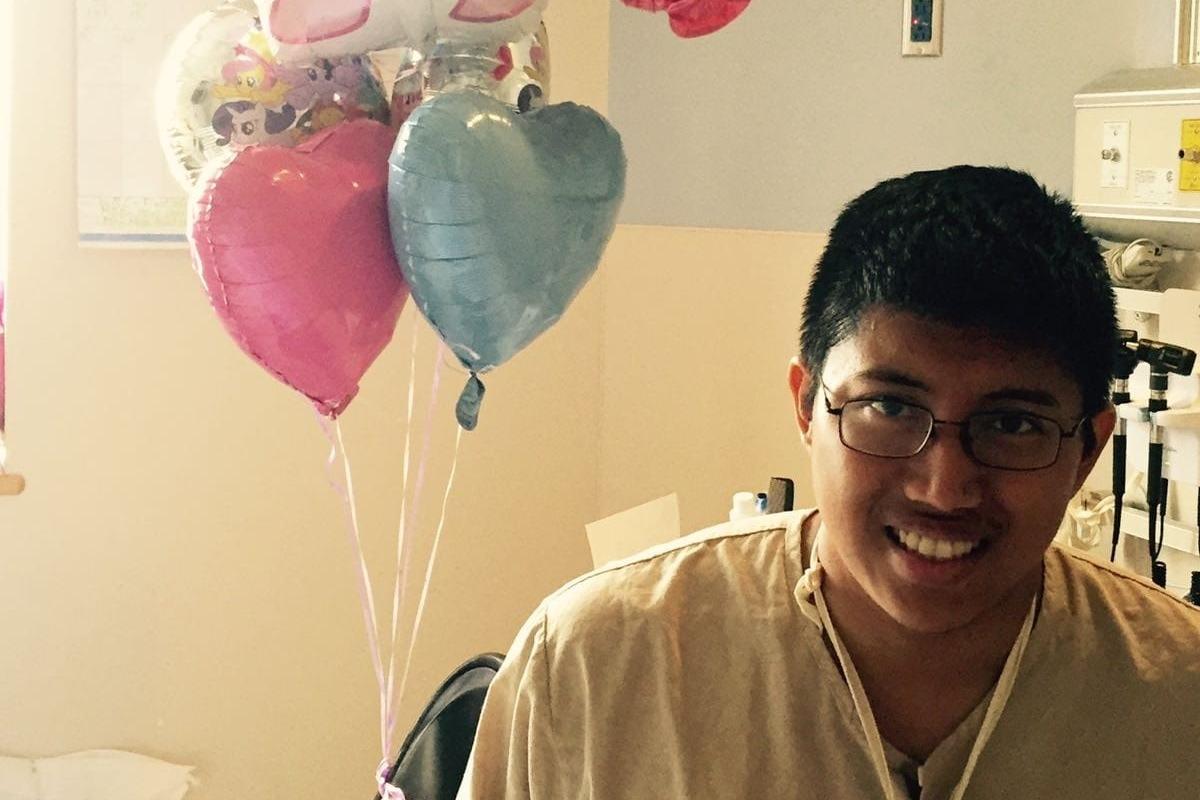 He was admitted immediately and ended up staying in the hospital for almost three months.

“Since I began chemotherapy I developed mucormycosis, a life-threatening fungal infection, affecting my small intestine, right lung, and liver. I eventually needed 50 cm of diseased small intestine removed as eating became excruciatingly painful and I could no longer make bowel movements,” said Lintag.

“Afterwards I had to re-learn how to eat and walk, and continue my six rounds of chemotherapy to try put the cancer into remission.”

The cancer diagnosis came as a shock to Lintag. Prior to his diagnosis, he was extremely active and participated in local volleyball and ultimate frisbee leagues. 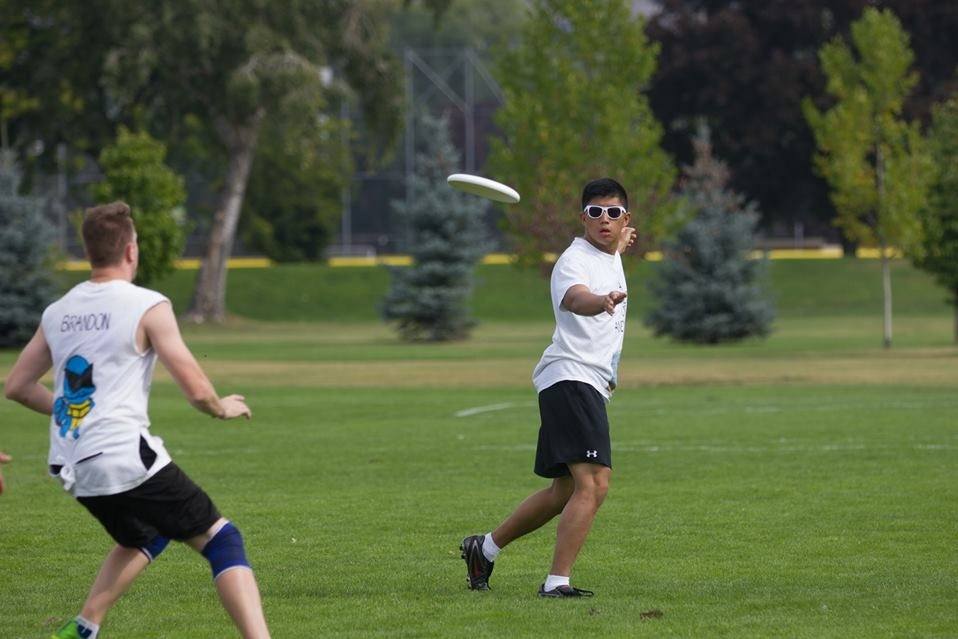 Martin Lintag (r) pictured enjoying a game of Ultimate Frisbee prior to his diagnosis.

Unfortunately, treatment has not been effective and in January, Lintag was told that his cancerous cells jumped to 60% and doctors were only able to offer him palliative care.

Lintag says that he may only have as little as three months to live — but he worries about his parents. His younger brother passed away almost 10 years ago and he is now the only child his parents have left.

Lintag is refusing to give up hope and is seeking accelerated treatment outside of Canada. The Seattle Cancer Care Alliance was one of the only organizations to offer an initial consultation for Lintag’s treatment request.

The facility offers a 60-minute consultation to go over Lintag’s file and discuss what treatment and therapy he would be eligible for. However, the treatment would come with a hefty price-tag. The initial consultation costs $1,600 USD. The deposit for the treatment is $20,000 USD and the treatment itself costs up to $500,000 USD. As well, Lintag needs to account for living expenses and rent.”

Lintag is reaching out to the public for help and a GoFundMe page has been set up in order to raise money for his initial medical costs.

A fundraiser is also being held for Lintag in April. The Hope4Martin pub night aims to help support Lintag’s current fundraising goal.

“We are determined to find a cure while packing as much life as possible into the time that I may have left,” said Lintag on his GoFundMe page.

“Any help would be greatly appreciated.”