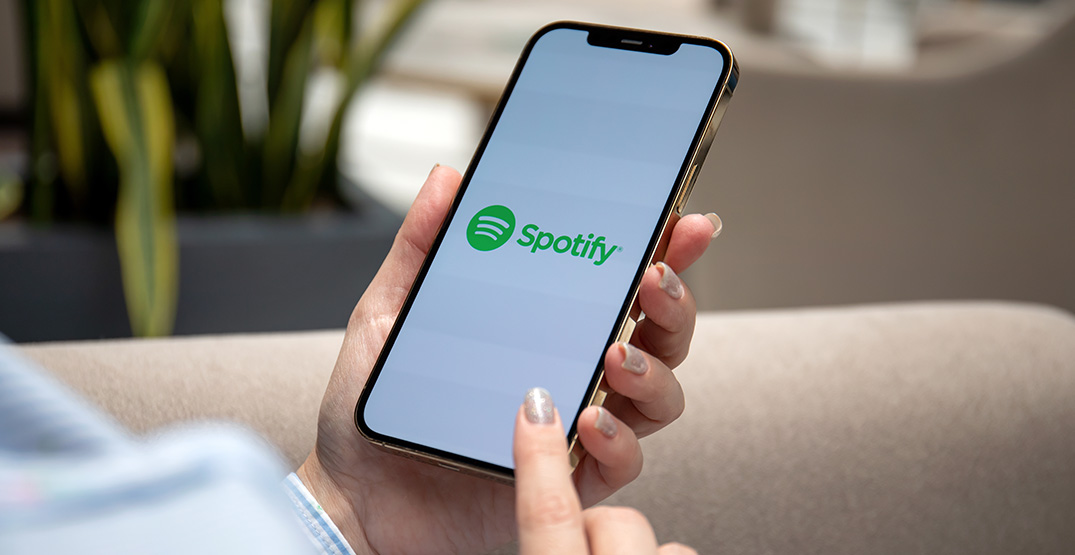 Countries around the globe found themselves stuck inside for the majority of 2021, but, thankfully, a lot of new music was released to add to our pandemic playlists.

Two Canadians who blessed people’s ears with new music this year were Drake and Justin Bieber. The pair even made it onto Spotify Wrapped 2021’s top global streams.

Drake and Bieber were both in the top five most-streamed artists globally, ranking fourth and fifth, respectively.

The top artists of the year 👏

These are the most streamed artists on Spotify in 2021 ⤵️ #SpotifyWrapped pic.twitter.com/YZokgSo02N

“STAY,” the pop hit by Kid LAROI, featuring Bieber, is the third most streamed song globally. The song became a popular sound on TikTok videos in the summer thanks to user ToTouchAnEmu, who went viral for dancing to the song while being filmed by a drone.

Drake released his chart-topping album, Certified Lover Boy, in September, giving listeners the chance to listen to songs like “Way 2 Sexy” on repeat.

Spotify’s 2021 Wrapped also shows us what exactly Canada’s soundtrack was during this tumultuous year.

“With ‘normal’ thrown out the window, we embraced the unknown and championed all of the things that make each of us unique,” said Spotify in a news release on Wednesday. “Spotify’s 2021 Wrapped is a celebration of this — the millions of weird and wonderful ways to listen and live in a world that continues to keep us on our toes.”

Here are the top artists, songs, albums, and podcasts Canadians listened to:

Most Streamed Artists in Canada

Most Streamed Songs in Canada

Most Streamed Albums in Canada

Most Popular Podcasts in Canada