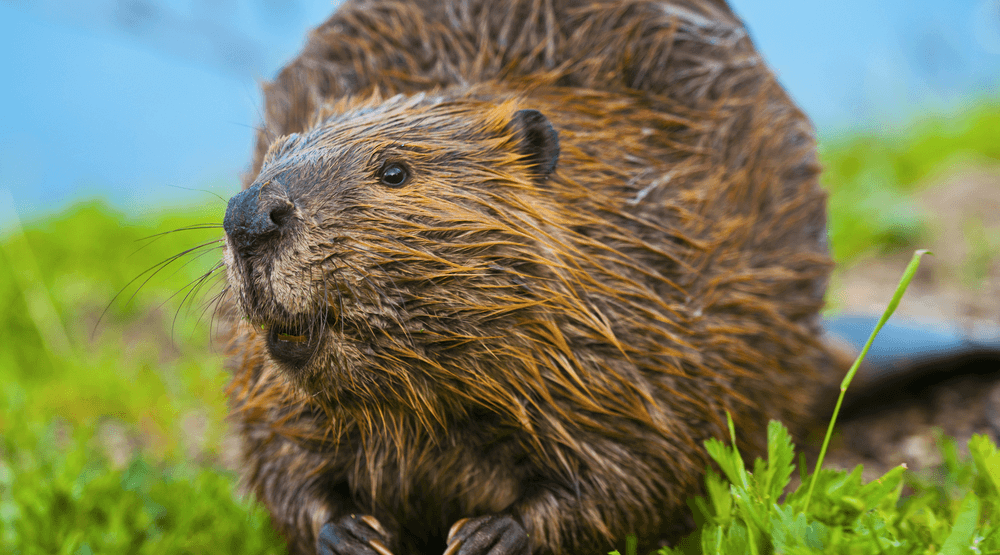 It turns out that the good ol’ hockey game isn’t the best game a few Canadians would name.

According to an Ipsos poll conducted on behalf of Historica Canada leading up to Canada’s big 150th birthday, 34% of the more than 1,000 Canadian respondents agreed that they loathe viewing or hearing about hockey.

Millennials may be to blame—when are we not?—as 40% of those aged 18-34 outed themselves as hockey-haters, compared to 25% of Canadians aged 55 and older.

In contrast, only 15% of Canadians surveyed think that having the beaver as a national symbol is embarrassing, leaving 85% believing that the beaver is, indeed, a beautiful sight to see.

The poll found a saving grace, however, as most of those 34% would probably apologize for saying such blasphemous things about our national sport—56% of those surveyed admitted that they say sorry too often.

Justin Trudeau earned the top spot for “Most Likely To Be Chosen To Dine With” as 8% of respondents would choose him as their dinner date above Celine Dion (5%), Sir John A. Macdonald (4%), Pierre Elliott Trudeau (4%) and Wayne Gretzky (3%).

Anothony Wilson-Smith, the president and CEO of Historica Canada, said that the poll shows that most Canadians agree on the national symbols, but that it also offers a look at the diverse perspectives of those who call Canada home.

“Regardless of your preferred dinner guest, we hope everyone across the country has a happy Canada Day, perhaps with some ketchup chips,” Wilson-Smith said in the report.

A winning dinner for at least 63% of Canadian respondents, who agreed that ketchup chips are absolutely delicious.