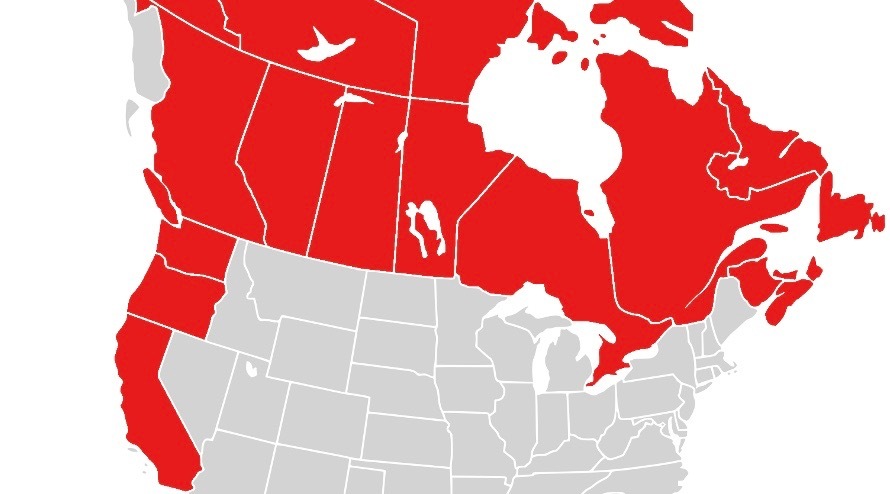 The results of the US election haven’t been sitting well with everyone.

Indeed, the 2016 campaign was arguably the most divisive election in American history. So it shouldn’t come as a complete surprise that many Americans aren’t feeling as though their new president truly represents them.

But you know who does? Canada.

That’s right. We, the good old neighbours to the north that we are, are throwing our arms open to the west coast of America and inviting them in for the long winter to come.

After all, this is what California, Oregon, and Washington State all looked like when the votes were tallied: 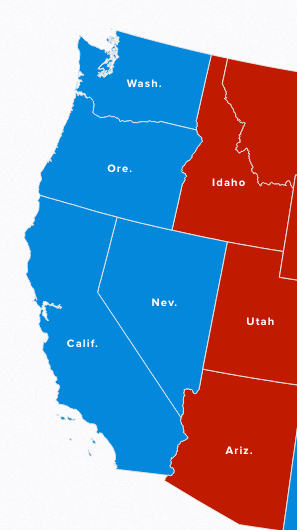 Last week, Douglas Cole of Oregon wrote of the possibility:

While Calgarian Andrew Mercer was already busy inviting everyone into Canada (including Nevada):

And Vancouverite Nathan Bowman had his own ideas:

What if we compromise and all the Coastal states just become part of Canada? America can just keep all the interior ones

And while this probably isn’t going to happen, it would certainly up our Olympic game, our annual days with sunshine, and our vacation options. But as long as we’re inviting states to join Canada, can’t we throw one out to Hawaii too?