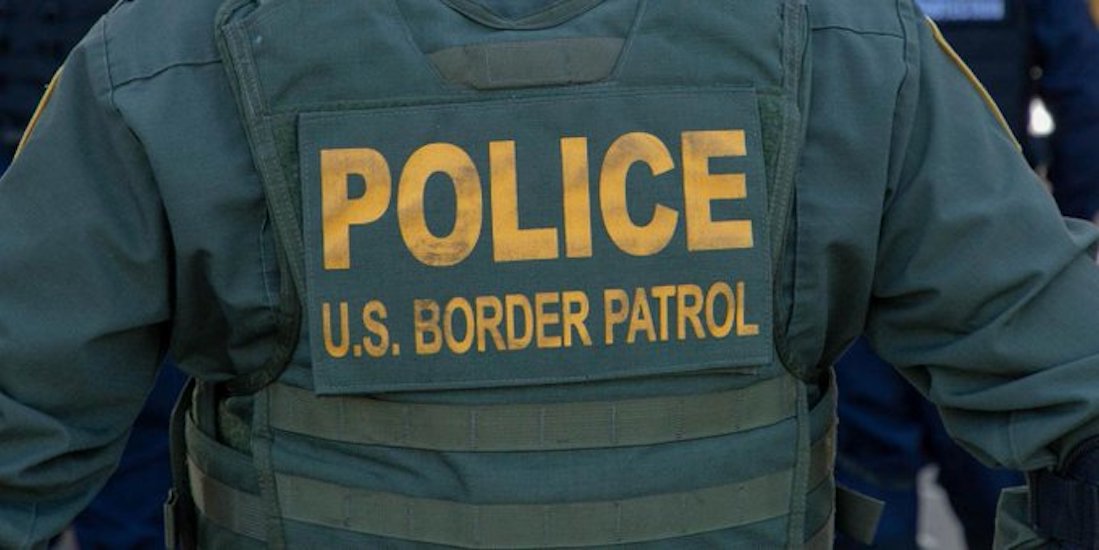 Warning: The image included in this story may be disturbing.

Valentine’s Day is supposed to be the day that you give your heart to someone you love, yet one package intercepted on its way across the US border in a Canada Post vehicle, was found to contain a much less romantic organ: a human brain.

According to a release from US Customs and Border Protection (CBP), on February 14, CBP officers working at the Port Huron border crossing flagged a “Canadian mail” vehicle for inspection after it crossed the Blue Water Bridge.

Packages flagged for inspection are sent to the CBP’s Centralized Examination Station, in Marysville.

It was during this “routine mail operation,” that a shipment listed on a manifest as originating in Toronto, with the title  “Antique Teaching Specimen” came to the attention of officials.

When CBP officers opened the package, it was found to contain a human brain in a clear mason jar. The customs agency notes that the organ did not have the proper paperwork to enter the US and reach its destination in Kenosha, Wisconsin.

“Individuals looking to import shipments such as this, need to remember that the Center for Disease Control and Prevention has a strict Import Permit Program that must be adhered to,” said Area Port Director Michael Fox.

Due to the fact that blood and other bodily fluids that can leak from containers could potentially pose a risk to human health, the Center for Disease Control says that there are strict procedures for the importation of human remains into the US. Those hoping to ship a brain legally, for non-medical purposes can apply the CDC for permission.

There are exceptions made in the case of “dry bones or bone fragments,” human hair, as well as, human teeth, fingernails, or toenails free of any tissues or blood. 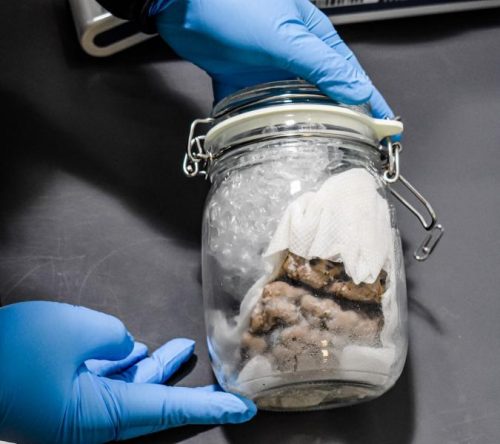