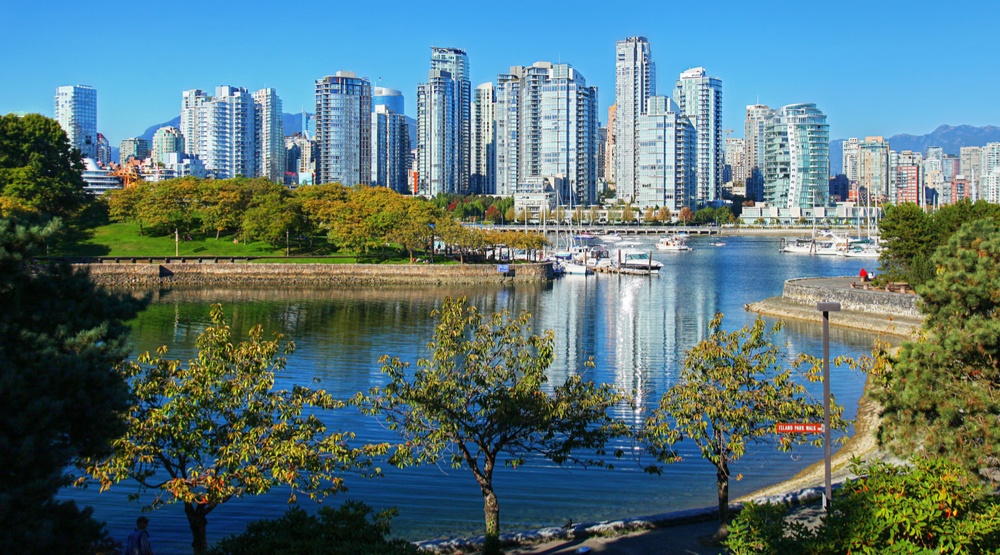 It turns out Vancouver is quite the catch at home and abroad.

A new global survey by Ipsos Reid has found that Canada’s West Coast city is the first choice for Canadians if they had to choose to live in one of the world’s top 60 global cities.

More astoundingly is Vancouver’s ranking among Americans, coming in second place behind New York City and just ahead of Washington DC, Boston, and Sydney.

Within China, the city also ranks at second place – coming behind Singapore, tied with Zurich, and ahead of Sydney, Shanghai, Toronto, and Beijing.

The 2017 Ipsos Reid Top Cities Index survey, which takes into account a place’s suitability to live in, do business in, and visit, interviewed nearly 19,000 people across 26 countries, and the results were weighted to match the population of each country.

The same survey also ranked Vancouver as the third most livable city.

Where Canadians want to live in 2017

Where Americans want to live in 2017

The desire to live in Vancouver from other countries in 2017