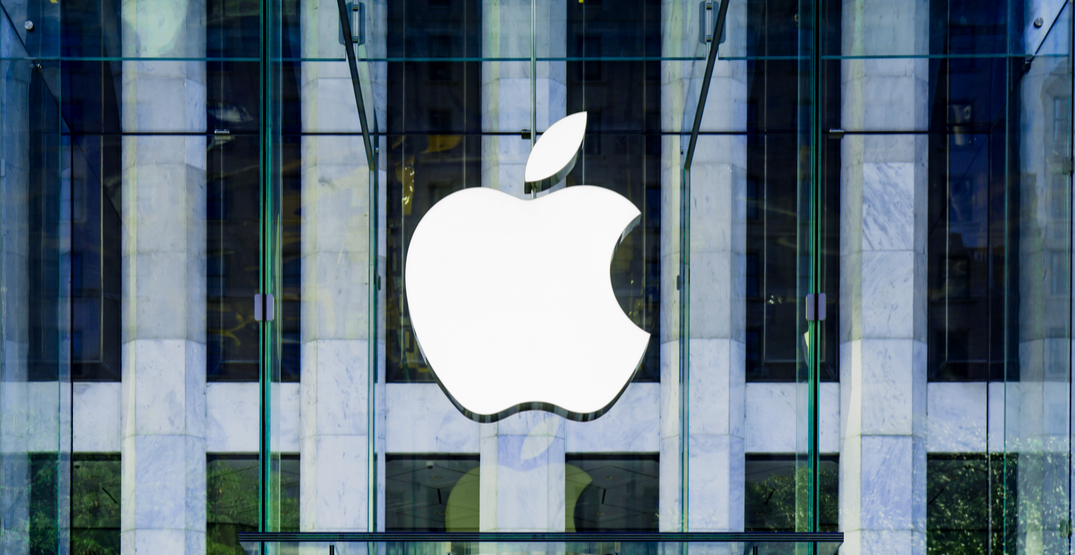 The year’s winners (ranging from high school to college students) were chosen to attend the conference based on their advances made in coding.

WWDC takes place in San Jose, Califoronia, from June 4 to 8 and will be a meeting place for some of the best developers in the world.

At last year’s WWDC several exciting tech announcements were made including the introduction of the HomePod, iMac Pro, iPad Pro 10.5-inch, MacBook Pro, and ARKit.

The 11 Canadian students chosen to attend this year’s conference are: 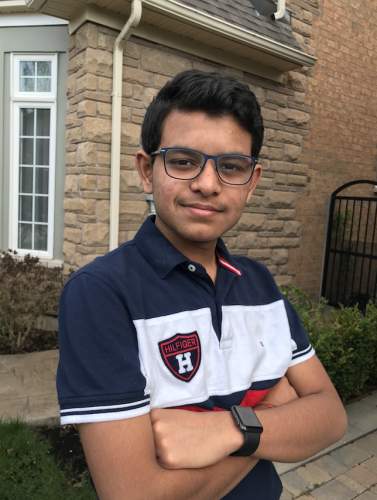 This is Yash’s second consecutive year attending WWDC and he plans to release an AR app after the conference. Last year, he won a provincial award at a DECA Ontario high school competition. He hopes to one day work at Apple.

A grade 10 student who fell in love “using” a laptop at 2 years old, opened an email account at four, and by six became addicted to learning a myriad of web programming languages like HTML and javascript. 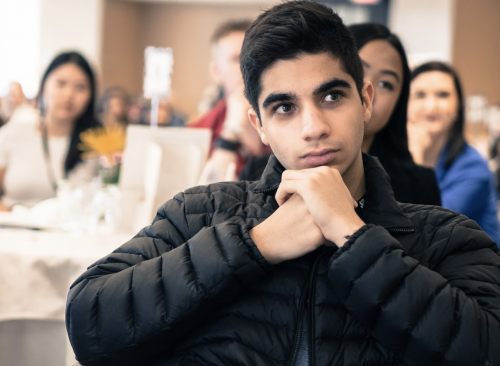 Last year, Mohammed bought a Mac and combined with learning Swift on his own “changed his life.” Since then he has built unpublished apps and even a custom inventory tracking tool for a small business. His interest in computer sciences grew while watching his older brother code on his laptop and Mohammed was attracted to how software solves problems

Upon receiving his first Mac two years ago, Danny became hooked with learning Xcode, first programming a tip calculator, and last year he attended WWDC ’17 on scholarship. Inspired by what he learned and saw at WWDC ’17, this freshman high schooler applied this year building a Swift Playground celebrating the first version of iOS. 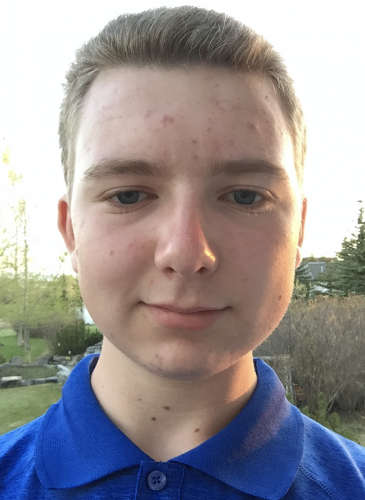 At age 9, Aiden became hooked watching Apple keynote speeches and “fell in love with iOS.” In 2014, he enrolled in online courses to learn to code with Swift. Last year, after having problems with math, he launched his first education app, Divi to help other students seeing thousands of downloads in a year.

At 15, Joel knew computer science for him and developed a knack for coding. While working at Staples, he discovered the power of coding by helping his store move from manually inputting sales data, to a management system to index sales through a custom-designed app. This is his second consecutive year attending WWDC, 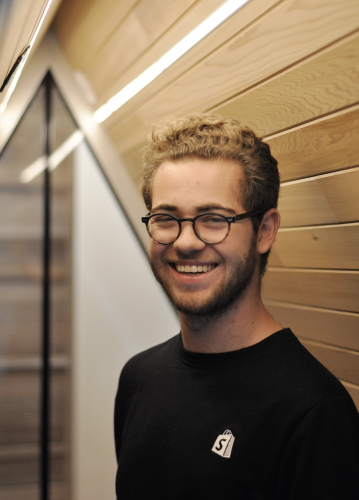 Four years ago at age 16, Ben learned to programme while staying at home bed-ridden. Soon after, he discovered Swift and created “a basic” tic-tac-toe app, and was hooked with programming for iOS. Last year was his first time attending WWDC on scholarship.

Jeff is in his final year of university in computer science which has a job waiting for him at Touch Bistro, a Toronto-based MPP where he will help re-write version 2 of their app using Swift. He developed an interest in programming as a teen while playing video games and was amazed at how pixels can create beautiful, animations in games. 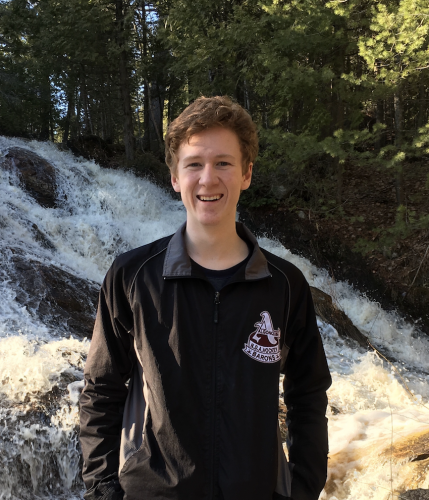 This is Ozzie’s third consecutive scholarship earned for WWDC where he hopes to gain insight from developers to bring his education app ideas to life. Last year, he released Outflow, a subscriptions management app designed to manage subscriptions and help users avoid late fees.

Yichen spent the first six years of his life in Canada, before moving to Shanghai and discovering an interest for coding and Swift at 13. In 2014, he attended his first WWDC where he used the experience to help publish five apps in the App Store, ranging from a colour picker to a music counter. Yichen’s goal is to work for a large tech company like Apple. 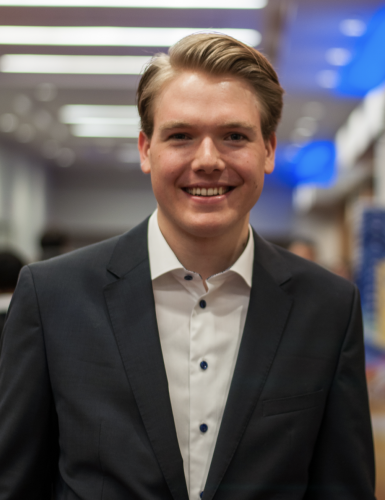 Originally from Germany, Tassi first developed an interest to learn how to code at age 18 as a university freshman after hearing about Instagram’s story on the iOS platform. That year, he learned Swift independently, enrolling in online courses and wanting to become an iOS developer, what he calls “the world’s most popular platform. This summer he will join Wealth Front’s iOS team in Palo Alto.