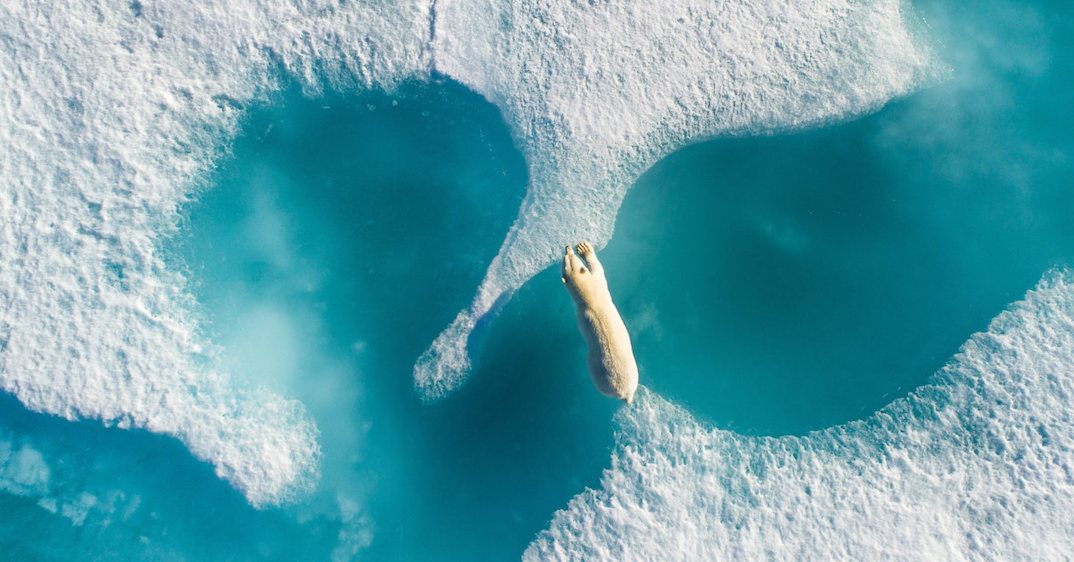 A global photo contest that drew over 44,000 submissions from 141 countries awarded first prize to a picture of a Canadian polar bear.

The 2017 SkyPixel Photo Contest‘s grand prize award went to French photographer Florian Ledoux, who captured an incredible moment of a polar bear jumping across ice floes in Nunavut, Canada, in his entry, “Above The Polar Bear.”

“I have witnessed incredible moments and scenes of the wild but I can guarantee you that this, by far, is the most beautiful thing I have ever seen,” Ledoux said. “I hope that future generations will still be able to witness the beauty and grandeur of the Arctic wildlife the same way we do today.” 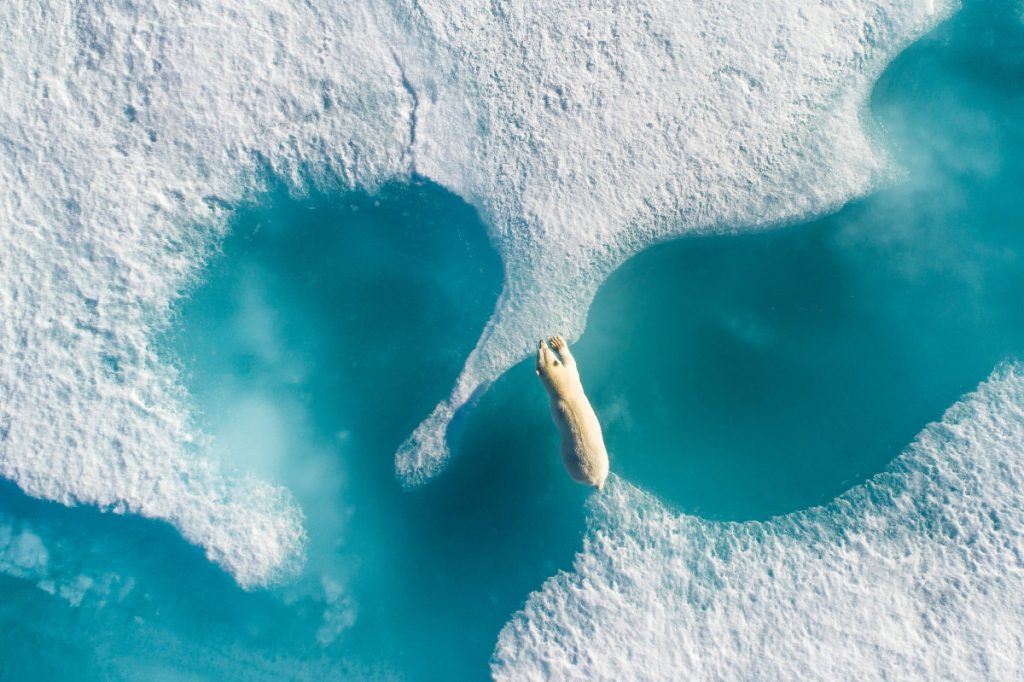 This grand prize photo was taken in Nunavut (Florian Ledoux/SkyPixel)

In addition to the main prize, each category consisted of a First, Second and Third Prize from both the professional and enthusiast groups.

According to the contest, the winning entries captured a diverse range of perspectives, from profiling a girl dancing in a 190-year old building in Shanghai, to capturing a striking image depicting environmental impact in the world today. 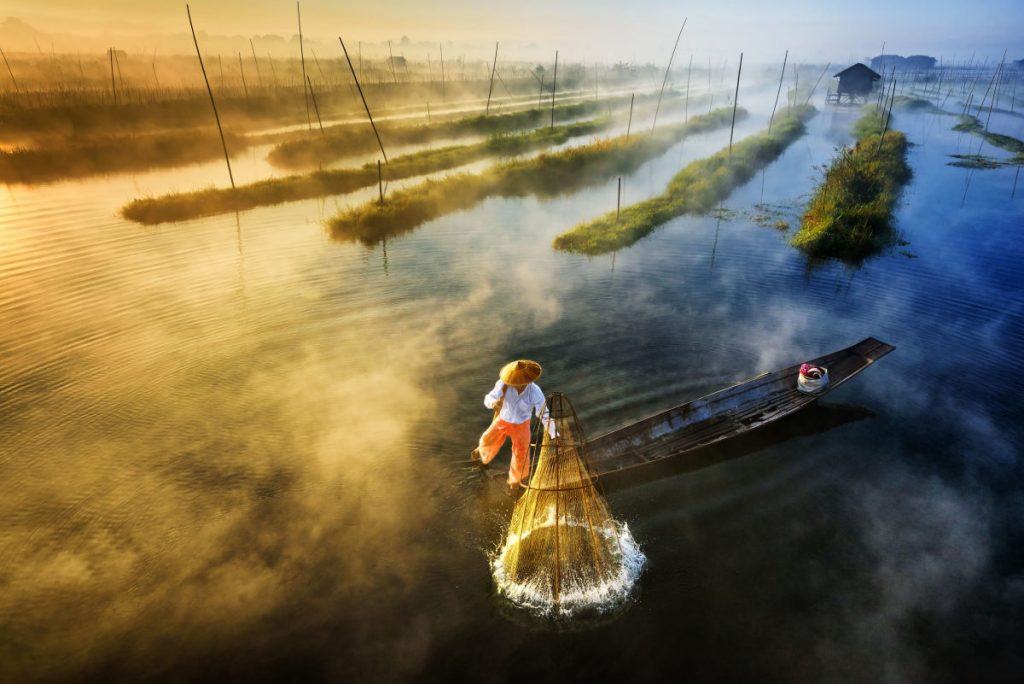 All winning entries were selected by an esteemed panel of judges consisting of professional photographers, filmmakers and creative directors, including Josh Raab, Multimedia Editor at TIME and professor at the International Center of Photography, Pat Kay, award-winning photographer and content creator, and Chris McLennan, international landscape and wildlife photographer. 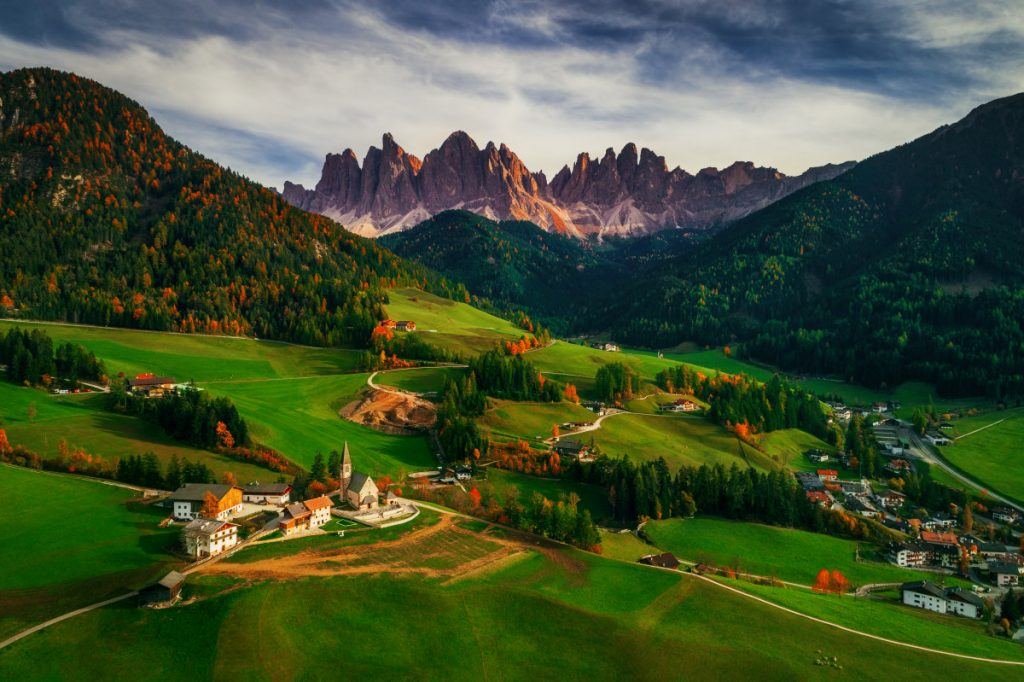