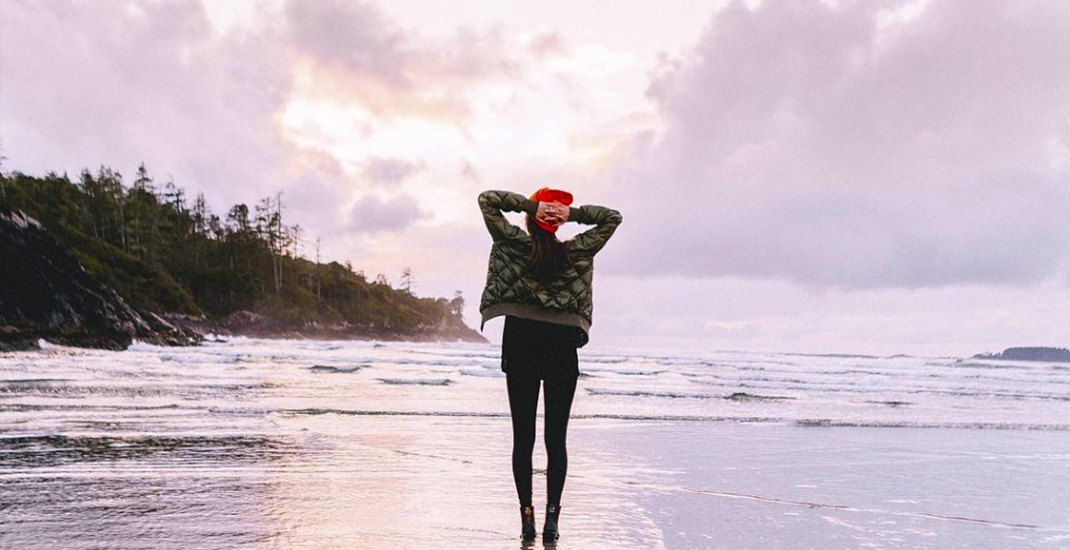 A popular travel route to Vancouver Island has now found itself amongst other globally-recognized road trips in a new-top 10 list.

According to the Travel Channel, the trip from Vancouver to Tofino, on the western tip of Vancouver Island is one of the “world’s most breathtaking road trips.”

“Not all great road trips involve a ferry, but this one does,” the Travel Channel says.

“Cars drive aboard in Vancouver and cross the Strait of Georgia, passing lush scenes of forest, mountain, and sea before reaching Vancouver Island,” the description continues. “From there, the route snakes through temperate rainforest until reaching Tofino on the Island’s west coast.”

And while it’s hard to argue with the ranking or the description, those interested in checking this trip out for themselves may want to double check the weather report.

This week, parts of coastal Vancouver Island – including Tofino – saw waves as large as three-storey buildings.

And according to The Weather Network, those waves were the largest waves in any ocean basin in the world.