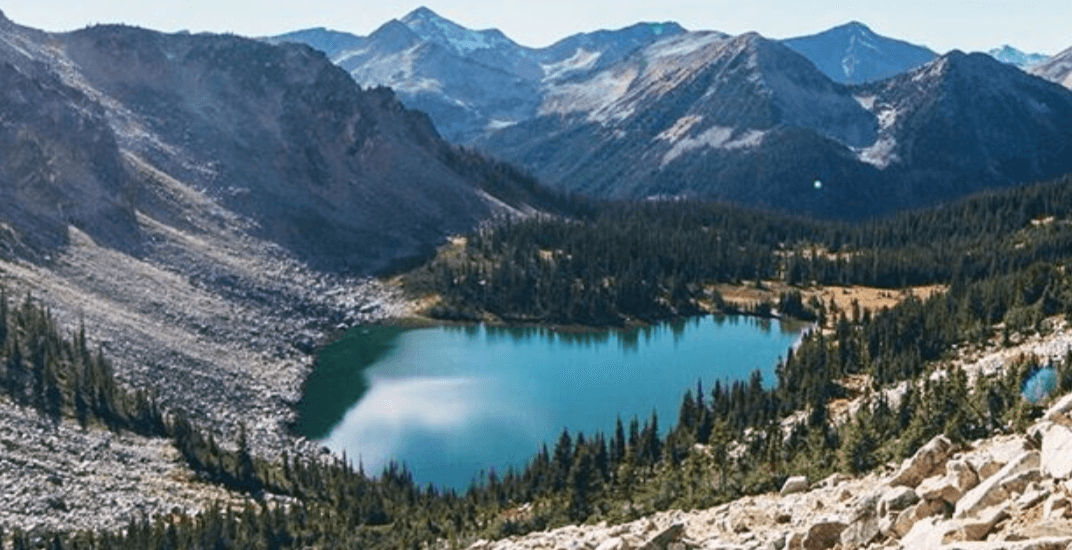 It’s no secret that Canada is filled with beautiful places from coast to coast.

Inscription of a site on the World Heritage List is the highest possible recognition of heritage value internationally. Other notable sites with the UNESCO designation include the Great Barrier Reef, the Pyramids of Egypt, and the Canadian Rockies.

And we’ve got to admit, these places are breathtaking. Just take a look for yourself.

“These national treasures represent the very best that Canada has to offer from natural wonders and maritime heritage to Indigenous lands and culture. These places will showcase Canada to the world.”