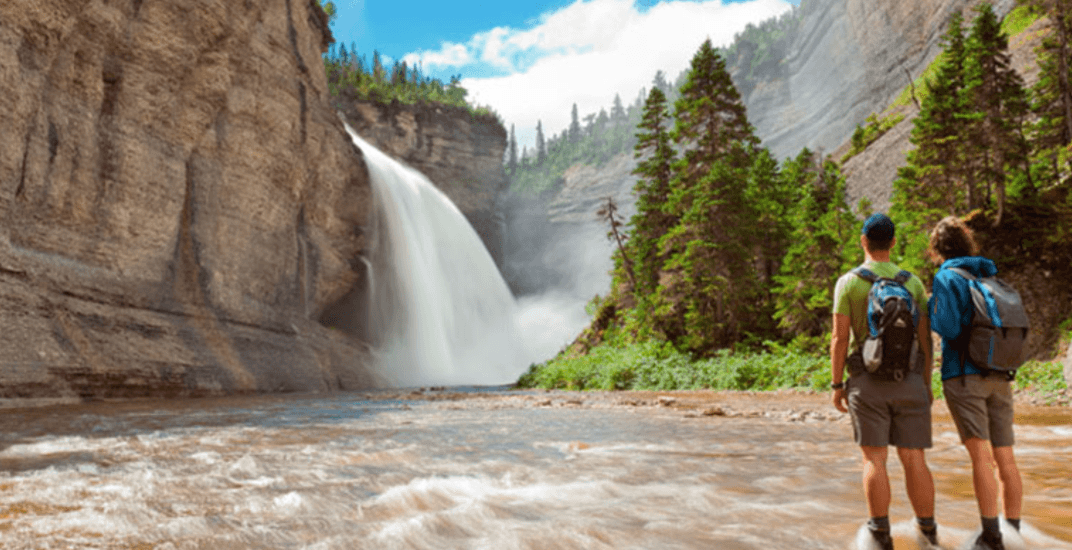 The island of Anticosti, located in the Gulf of Saint Lawrence, could be the world’s next UNESCO World Heritage site.

Environment Minister Catherine McKenna announced yesterday that the 250 km island is one of several other Canadian sites added to Canada’s tentative list for World Heritage Sites.

Anticosti is known as the most important fossil site in the world for the study of the first mass extinction event.

In celebration of #Canada150 our Government is proud to announce the addition of 8 new and outstanding places to Canada’s list of candidates for #UNESCO World Heritage site designation. https://t.co/nyujSLH7EA pic.twitter.com/1QGdSJPr0V

These national treasures represent the very best that Canada has to offer from natural wonders and maritime heritage to Indigenous lands and culture. These places will showcase Canada to the world.”