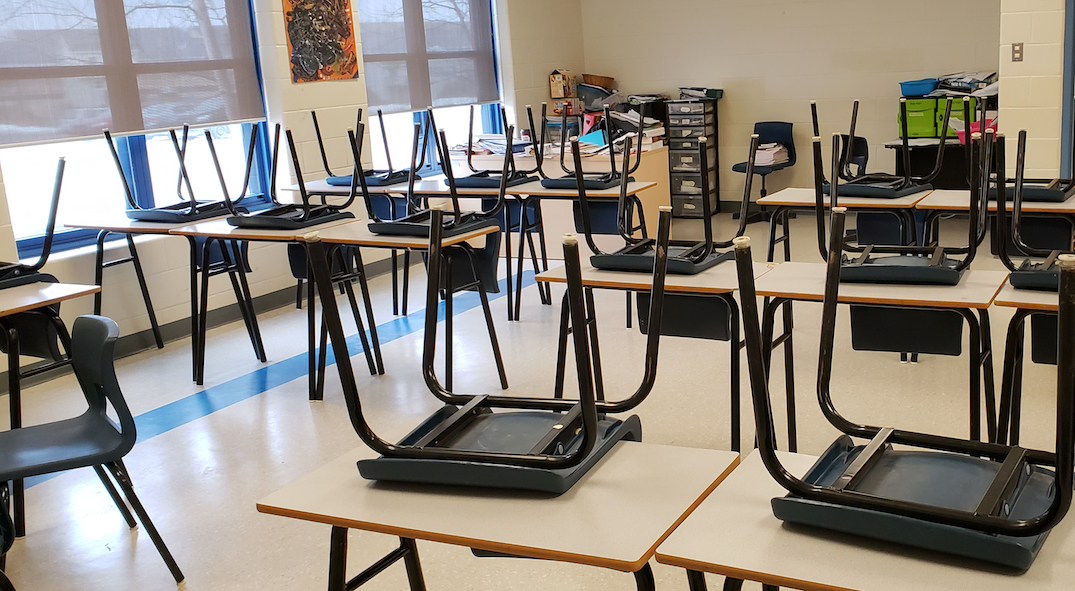 Almost two-thirds of parents recently polled said they want their children returning to school in the fall to wear masks, at least part of the time.

According to the latest poll on the COVID-19 pandemic by Leger and the Association for Canadian Studies, 41% of parents surveyed believe school children should be required to wear masks while they’re on the bus or in the school.

And 21% said masks should be worn but only outside during recess, lunch, and if on a school bus.

But, 28% of respondents said a mask should be optional.

For each province, the desire for children to wear masks in school was highest in Ontario, where schools have been closed for months, and lowest in Quebec.

The Leger online poll of 1,524 Canadians over age 18 took place July 17 to 19. It’s important to note that the poll can’t be given a margin of error because it is not a random sample.

Quebec was one of the first provinces to reopen schools and daycare in May, with schools officially reopened in British Columbia on June 1.

Ontario has still not said whether school will return to full time, in class for the fall. The provincial government has created a three-scenario approach in case there is a second wave.

But Premier Doug Ford has said he supports kids returning full-time in-class if it’s safe to do so.