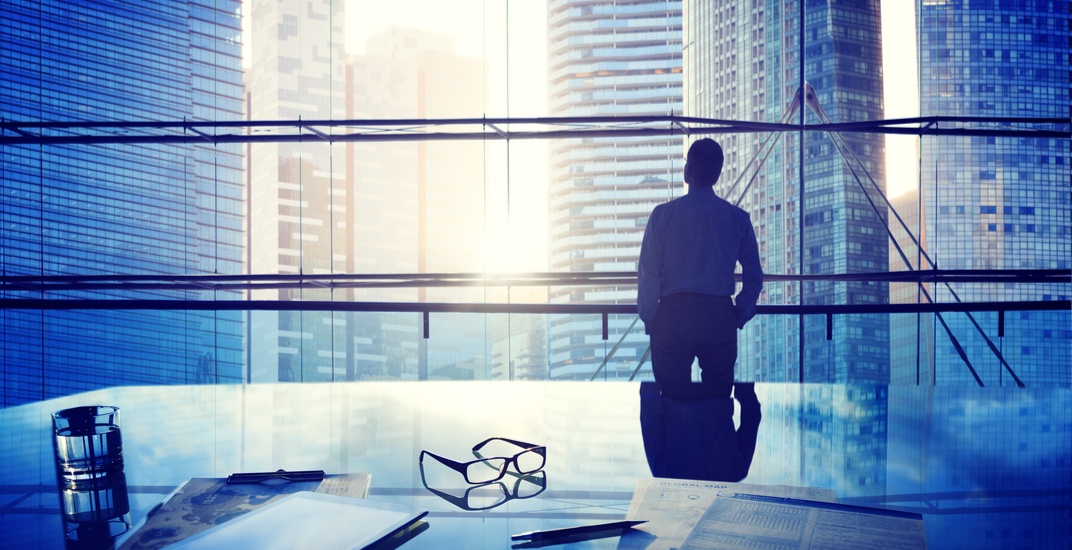 When it comes to the three comma club, there are 15 countries in the world that are home to a substantial number of billionaires.

Wealth-X has released its sixth annual list of countries with the most billionaires, and what comes as little to no surprise is the US topped the list, with 420 more billionaires than the second-ranked country, China.

Canada ranked as the 14th country in the world with the most billionaires, with 45 living on Canadian soil, accounting for a total of $87 billion in wealth.

The report further stated that the top 15 countries accounted for 75% of the global billionaire population.

Collectively, there are 1,942 billionaires living in the top 15 countries, who are worth a combined total of $6.8 trillion, which accounts for 79% of global billionaire wealth in 2018—up very slightly from a year earlier.

So, which countries topped the three comma club in the world this year? Check out Wealth X’s ranking below. 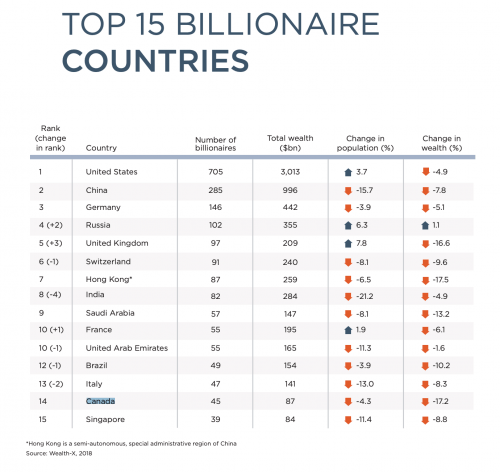