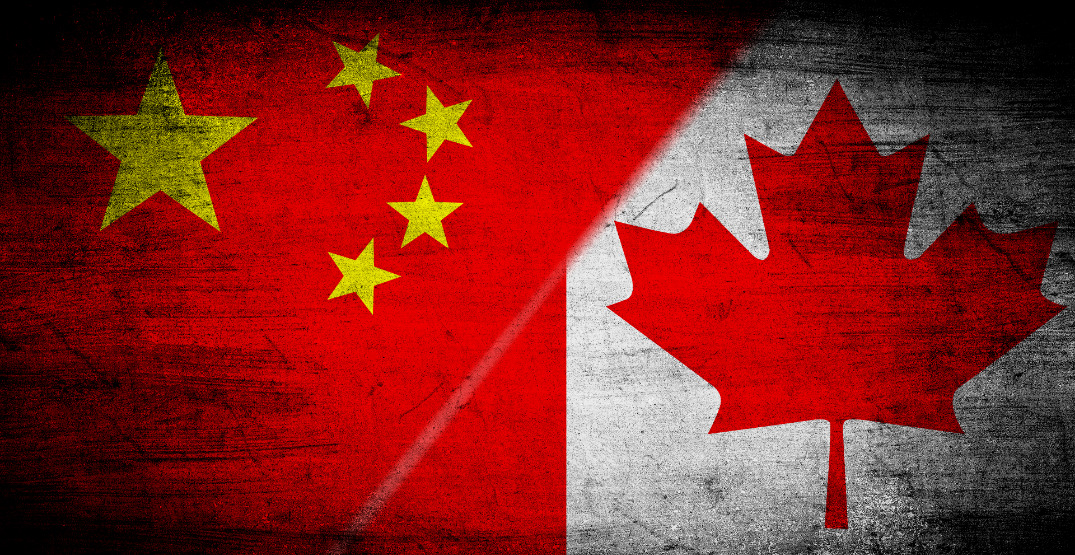 A Canadian man who was arrested in China back in 2014, has been officially sentenced to death for drug trafficking.

Robert Schellenberg, born in 1982 and originally from Abbotsford, British Columbia, appealed the sentence in 2019, but on Tuesday the verdict was upheld at the Liaoning High Court.

“We have repeatedly expressed to China our firm opposition to this cruel and inhumane punishment and will continue to engage with Chinese officials at the highest levels to grant clemency to Mr. Schellenberg.”

Following a retrial in 2019, the original verdict, which was a 15 year prison sentence, was overturned and replaced with a death sentence. Schellenberg appealed the sentence, and a hearing took place in May of that year.

Prosecutors argued the 15 year verdict was too light.

Prime Minister Justin Trudeau also had issued his own message of condemnation in 2019, saying that it was of “extreme concern” to the Canadian government, and suggested that it should be an extreme concern to all allies.

Trudeau has yet make an official statement on the latest sentencing.

“We oppose the death penalty in all cases, and condemn the arbitrary nature of Mr. Schellenberg’s sentence,” Minister Garneau added.

Dominic Barton, Canada’s Ambassador to China, also issued a statement outside of the courthouse saying, “we’ve expressed our firm opposition to this cruel, and unusual punishment.”

The next step in the process is a mandatory review by the Supreme People’s Court in China.