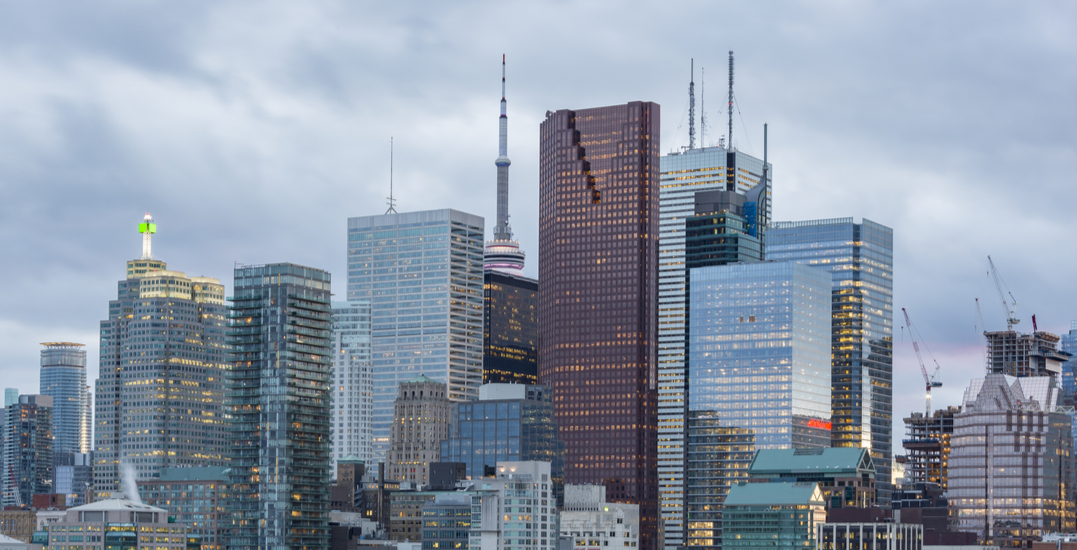 Canada’s unemployment rate has continued to plummet as the country’s job force saw an increase of 246,000 jobs in August.

According to Statistics Canada, employment rose by 1.4% in August compared to 2.4% in July.

The unemployment rate fell 0.7 percentage points to 10.2% in August.

With the increase in the last few months, it has brought employment up -5.7% since before COVID-19 February numbers.

Canadians who were employed but had worked less than half their usual hours fell by 259,000, a decrease of 14.6% in August, making it a total of COVID-related absences from work at 713,000 compared to February, according to StatsCan.

With opportunities to work from home, Canadians with their usual hours fell by nearly 300,000 compared to July’s numbers.

The number of Canadians working at locations besides their home jumped up by almost 400,000.

“While employment in Alberta was little changed, the unemployment rate declined by a full percentage point to 11.8% as fewer people looked for work,” stated the report.