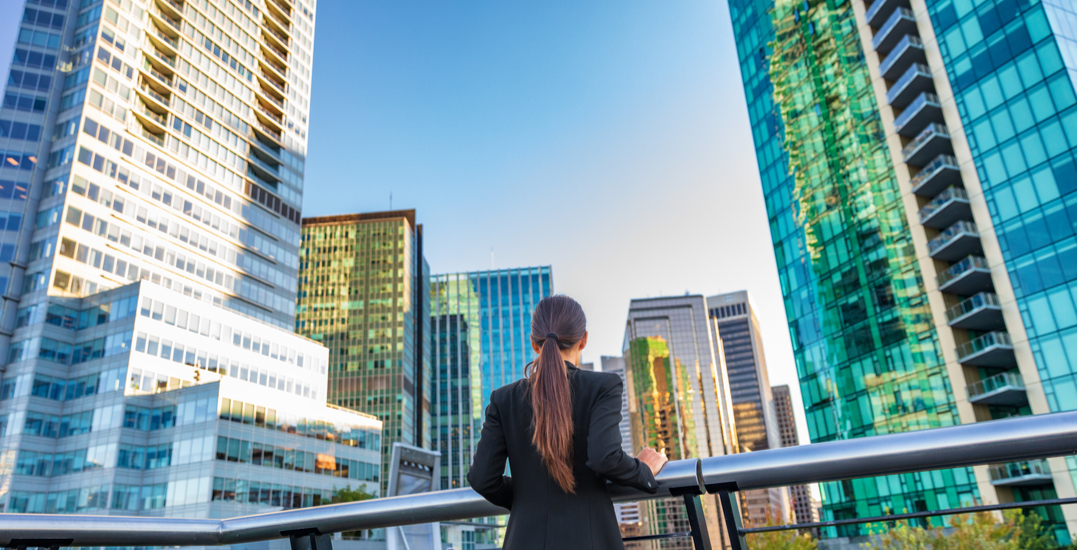 Canada’s labour market has seen an increase of 419,000 jobs in the month of July as the country continues its reopening process, according to Statistics Canada.

July saw a large increase, mostly due to part-time employment at 11.3% compared to full-time work at 0.5%.

According to Statistics Canada, part-time work has now inched closer to where the country was before COVID-19 struck, at -5.0%, versus full-time work at -7.5%

Overall, the increase compared to that of June is significantly less as July reported 2.4% versus 5.8% the month before.

The unemployment rate in July fell by 1.4% since June to 10.9% and significantly less than that of May which, according to Statistics Canada, had a record high of 13.7%.

The number of Canadians who were employed but worked less than half their usual hours, likely due to COVID-19, also fell by 412,000 in July.

As for those working from home, the number or people fell by 400,000 but is still significantly higher compared to those who usually have a work-from-home routine.

“By the week of July 12 to July 18, the total number of affected workers stood at 2.3 million, a reduction since April of 58.0%,” reads the Statistics Canada report.

About 5.5 million Canadians in the workforce were affected by the shutdown as 3.0 million saw a loss of employment and 2.5 million in absences from work, according to Stats Can.