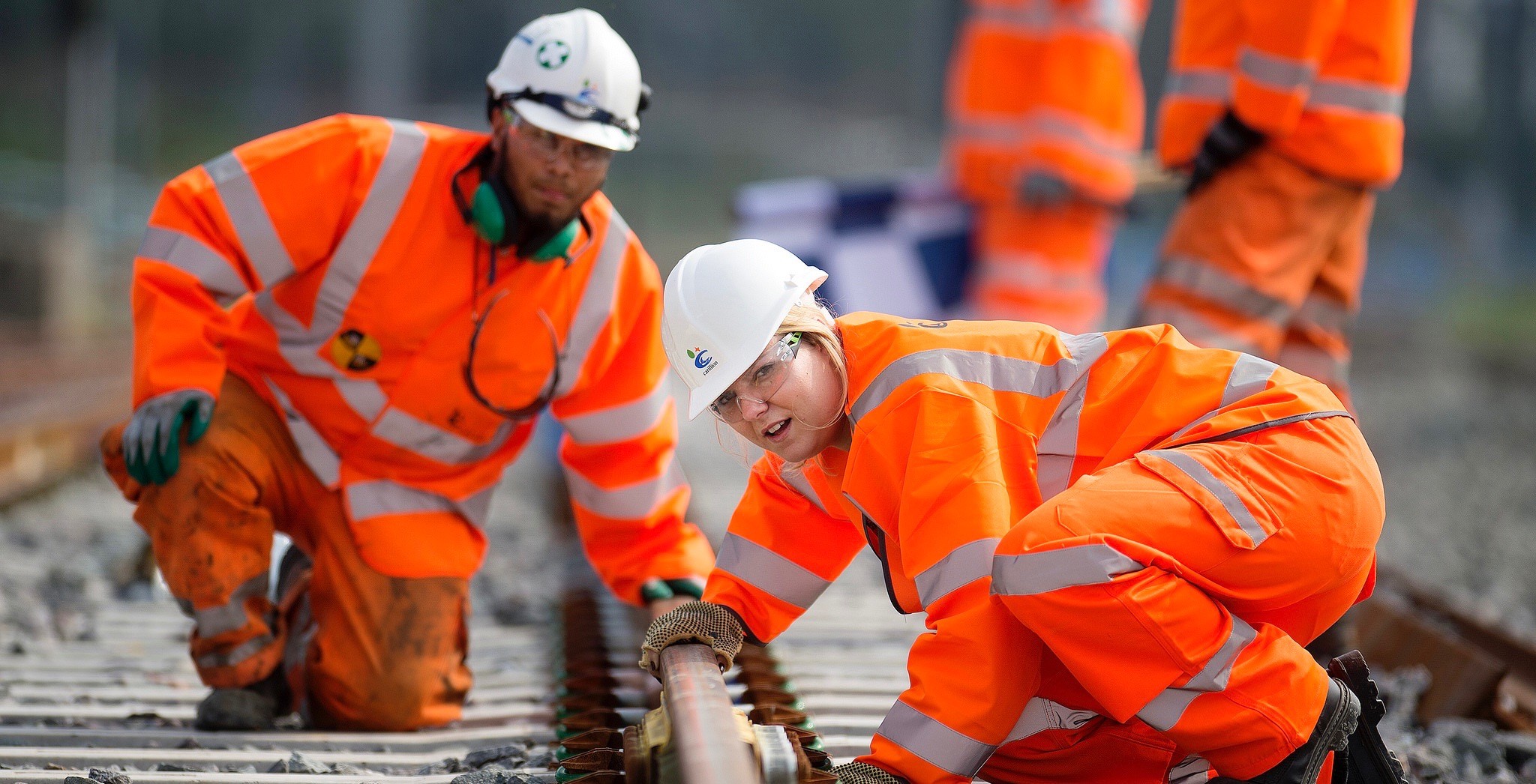 Some 6,000 Canadian jobs may be at risk after the British arm of the Carillion Group went into liquidation on Monday.

Carillion Canada provides facilities management, engineering, energy, and construction services across the oil and gas, healthcare, and aviation sectors. It also manages a year-round routine and preventative roads maintenance services for approximately 40,000 kilometres of highways across Ontario and Alberta.

However, on Monday, it emerged the British arm of the company, Carillion Plc, had collapsed and had been put into liquidation.

According to a statement, liquidators are trying to maintain “operational continuity” and special managers have been appointed to help manage the company’s business.

Carillion Canada, which also has offices in BC, has an annual revenue of about $1 billion, according to the company’s website.

It is not clear how much the Canadian arm will be affected by the British liquidation.

After this post was published, Daily Hive heard back from a representative of Carillion Canada, who said the company’s Canadian operations are not in liquidation.

Cody Johnstone said confirmed Carillion’s British arm had been unable to restructuring and had consequently been placed in compulsory liquidation.

“Our employees, subcontractors and suppliers in Canada continue to be paid and we remain committed to delivering safe, quality services for our clients,” said Johnstone.

“Our Canadian leadership is currently assessing the situation and working with stakeholders to ensure continuity of operations.”

Employees of the group concerned about their jobs are advised they will continue to be paid as normal and should turn up for work unless told otherwise.