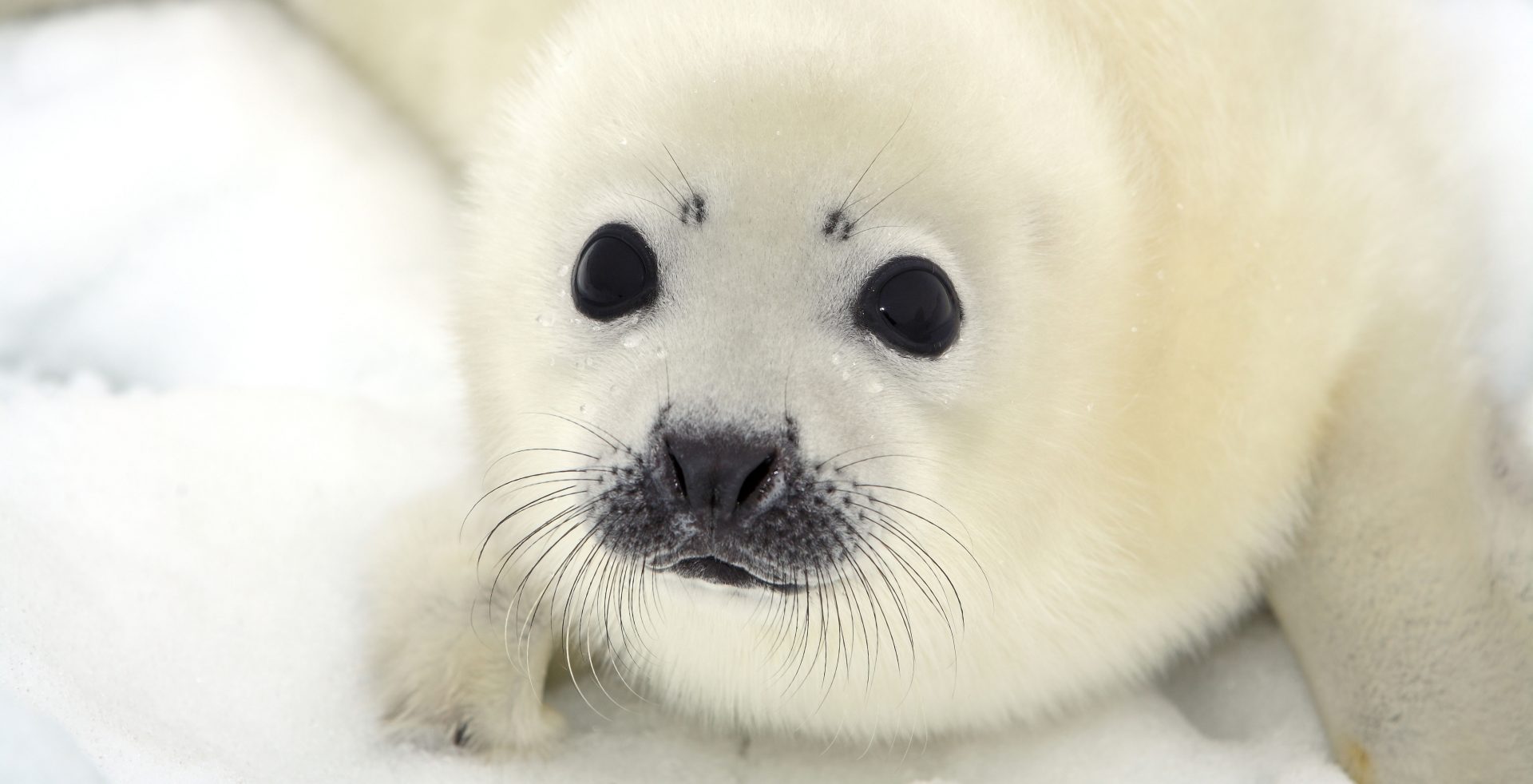 A Canadian archipelago in the Gulf of Saint Lawrence has been named one of National Geographic‘s top travel destinations for 2020 because of its sea ice and seals.

The publication urges adventurers to go to the Magdalen Islands, part of Quebec, to “see a beautiful but diminishing world of ice — and the harp seals that depend on it.”

The islands lie north of Prince Edward Island and west of Newfoundland, and feature stunning red cliffs that give way to the Atlantic Ocean. 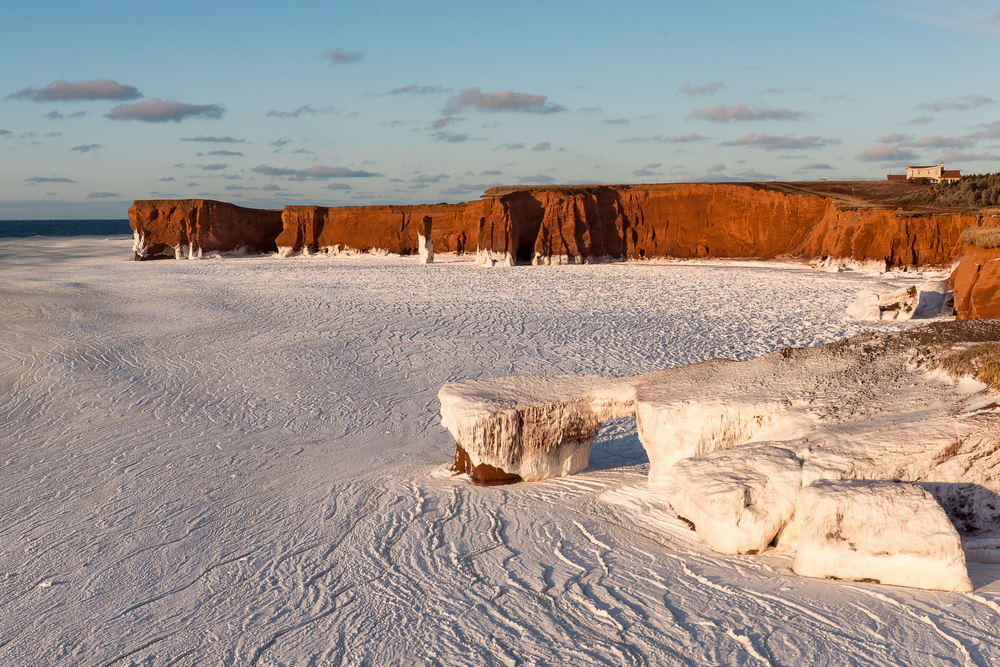 They’re best visited in February or March, according to National Geographic, to see the harp seal nursery. The magazine recommends seeing the adorable pups by houseboat or helicopter excursion.

Air Canada offers flights to the Magdalen Islands, but you need to stop in Gaspé first. Roundtrip flights cost about $500 from Montreal or about $600 from Montreal. From Vancouver getting there costs more than $800, and Albertans can expect to pay at least $900.

National Geographic‘s 2020 recommendations also included many more destinations around the world. The Magdalen Islands were the only Canadian place to make the list.