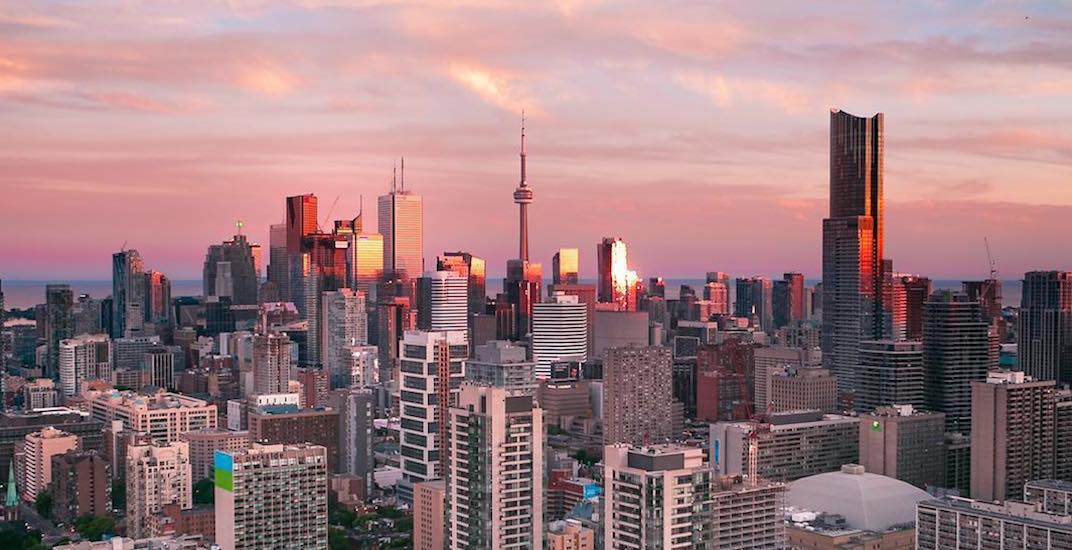 “Our Best Trips issue features 28 destinations and experiences that can inspire us, change our perspectives and connect us with cultures, places and ideas that matter in the world,” says George Stone, National Geographic Traveler editor in chief.  “The issue is packed with spectacular National Geographic photography and is driven by our mission to explore, conserve, respect and engage with our planet,” writes National Geographic.

Our very own Toronto is listed as one of the top seven cities to travel to in 2019. The full list of cities is as follows:

National Geographic’s reason for encouraging travellers to go to Toronto now is simple: Mix and mingle to the beat.

“Nearly half of Toronto’s residents are immigrants and more than 200 languages are spoken in Canada’s largest city. A multicultural energy infuses everything from the old-school stylings of Drake to the new HXOUSE emerging artists’ incubator co-founded by singer The Weeknd and his creative director, La Mar Taylor. This creative mix also inspires new restaurants such as Kojin at Momofuku, with its Colombian-inspired, Ontario-sourced dishes sizzling on an Argentine-style grill, and the Toronto Biennial of Art, debuting in 2019. Take a deep dive into the city’s diversity by exploring some of its 140 neighborhoods,” the website writes. 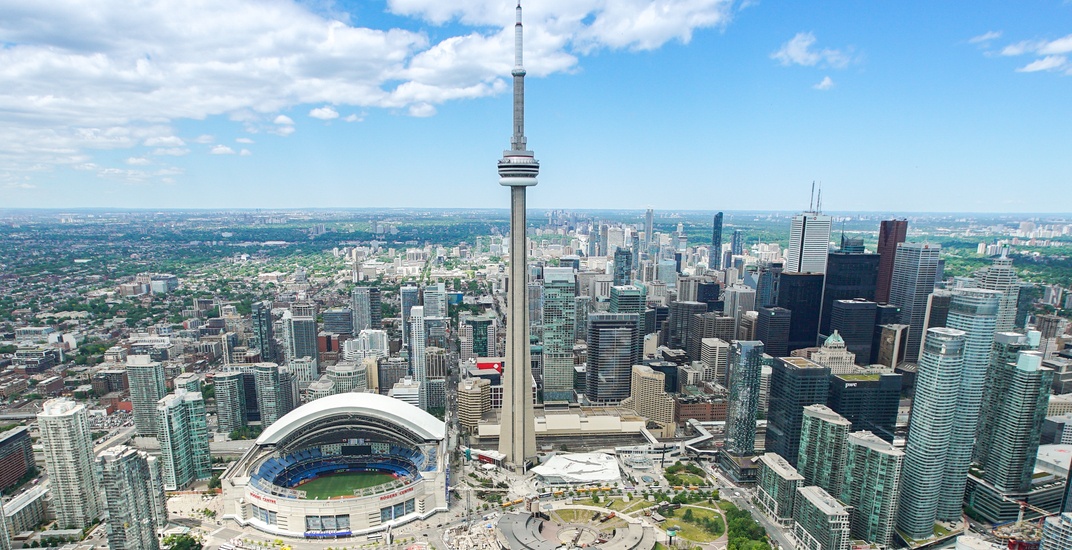 Available online and in newsstands now, the issue also lists destinations for the following categories: