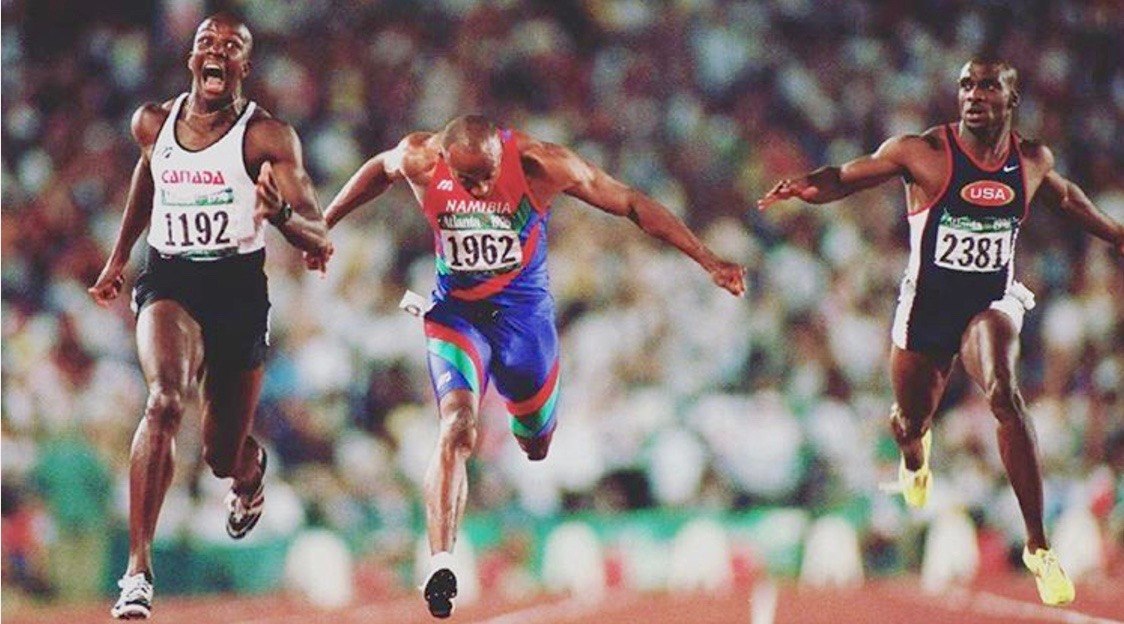 That Canada is a nation of immigrants is a statement as true as they come. But that only covers the surface.

It’s their achievements that truly encapsulate what it means to live the Canadian Dream.

That foreign-born Canadians find employment, start businesses, come highly educated, and learn our languages at rates envied by most other OECD countries is testament to both the unique opportunities afforded by our country and the self-determination of those who fulfill them.

Whether in politics or sport, fashion or tech, these nine newcomers to Canada have made significant contributions to our national identity.

Bell was a scientist, inventor, engineer, and innovator who is credited with patenting the first practical telephone. He also served as the president of the National Geographic Society.

A Greek-Canadian, Lazaridis is the founder of BlackBerry, which at its peak had over 85 million subscribers worldwide. In 2006, he was made an Officer of the Order of Canada and a member of the Order of Ontario. He currently has a net worth of $1.3 billion.

Jean arrived in Canada as a refugee and graduated with several degrees before a successful career as an award-winning journalist. From 2005 to 2010, she was the 27th Governor General of Canada, succeeding fellow immigrant Adrienne Clarkson.

Bailey was the world’s fastest man in 1996, and the first Canadian to legally break the 10-second barrier in the 100-metre sprint. He has been inducted into the Canadian Sports Hall of Fame twice, once as an individual and again as part of the 1996 Olympic relay team.

Born: London, England, 1948
Emigrated to Canada: As a child (date and age unknown)

Having never graduated high school and fleeing home at 17, you know him now, of course, as the face of CBC News. He has held CBC’s top spot – as chief correspondent and anchor – for 30 years, a post he will abandon for retirement later this year. 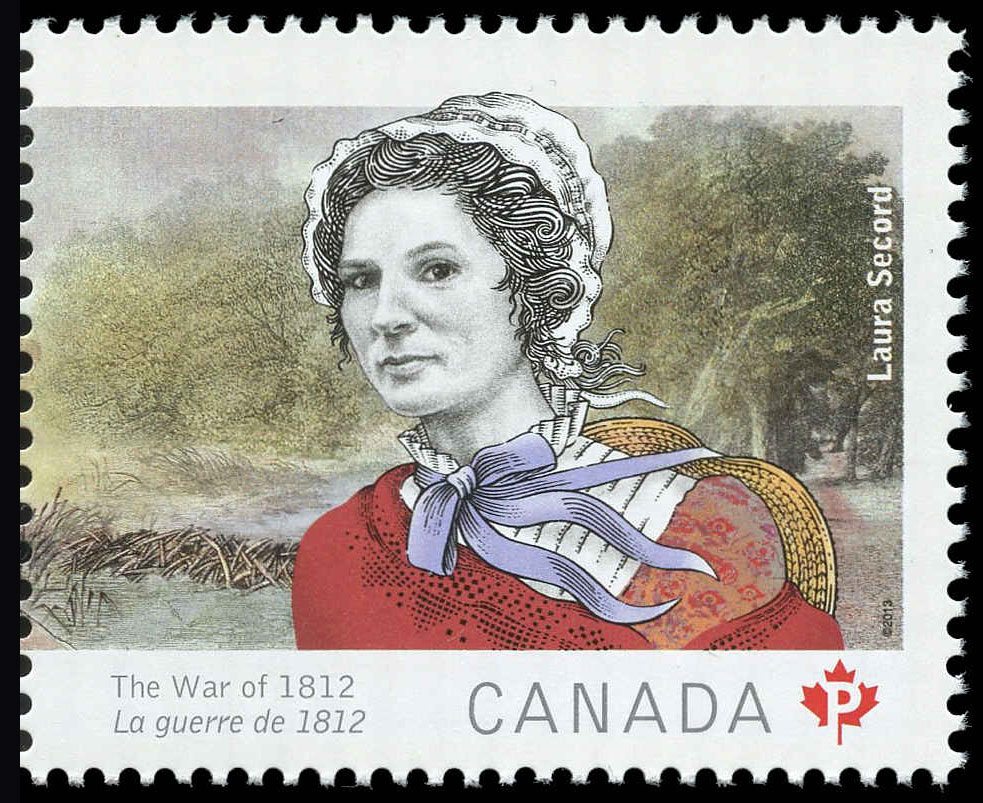 Laura Secord has been recognized as one of Canada’s most important war heroines.

Canada’s foremost heroine of war, Secord walked 32 kilometres out of American-occupied territory in 1813 to warn British forces of an impending American attack. The Laura Secord Chocolates company was named after her on the centennial of her walk.

Clarkson is an award-winning journalist, author, and politician who served as Canada’s 26th Governor General from 1999 to 2005. She has received over 60 esteemed awards, honours, appointments, medals, and degrees.

Nash is not only the greatest Canadian basketball player, but also one of the best from anywhere to have ever played the game. He received back-to-back NBA MVP honours in 2005 and 2006.

Known as the “Shoemaker to the World,” Bata ran the Bata Shoe Company for four decades. The company now has 5200 retail stores in more than 70 countries. He was named a Companion of the Order of Canada, Canada’s highest civilian award, in 1971.