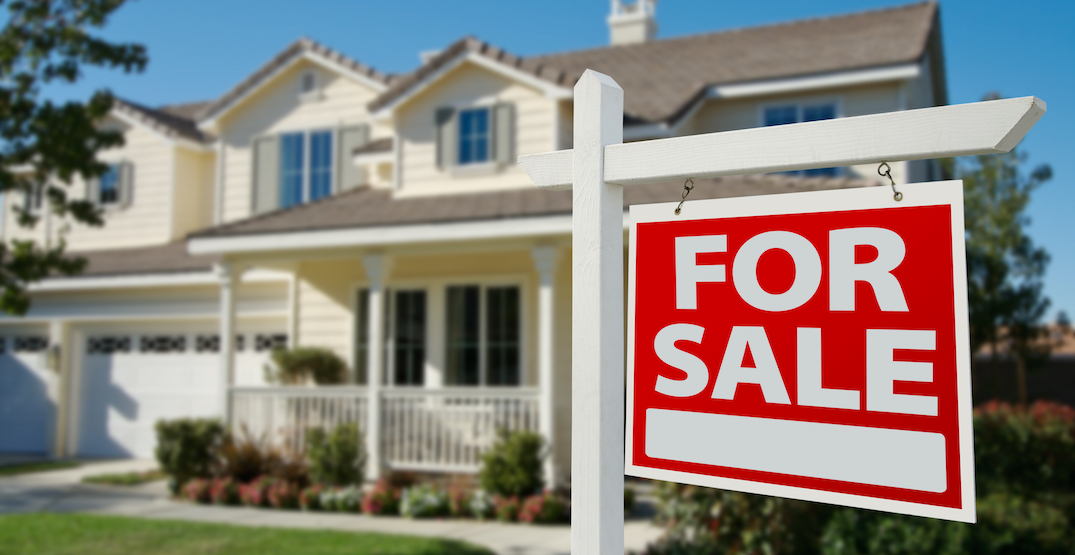 According to recent statistics from the Canadian Real Estate Association (CREA), national home sales fell 23.9% in June on a yearly basis, and declined 5.6% month-over-month.

Although larger monthly dips were seen in April and May, June activity dropped slightly below average levels normally seen for the month.

Sales were down in three-quarters of all markets, the CREA said, with the Greater Toronto Area, Greater Vancouver, Calgary, and Edmonton at the helm.

“Sales activity continues to slow in the face of rising interest rates and uncertainty,” said Jill Oudil, chair of CREA.

“The cost of borrowing has overtaken supply as the dominant factor affecting housing markets at the moment, but the supply issue has not gone away. While some people may choose to wait on the sidelines as the dust settles in the wake of recent rate hikes, others will still engage in the market in these challenging times.”

Nationally, the number of newly listed homes rose 4.1% month-over-month in June, driven particularly by new supply in Montreal. New listings in the GTA and Greater Vancouver declined slightly, however.

The dip in sales combined with the rise in new listings pushed the sales-to-new listings ratio to 51.7% last month, its lowest level since January 2015. The figure is also below the long-term national average of 55.1%, the CREA noted, and nearly three quarters of local markets have entered balanced territory.

The number of new listings also pushed home prices down in June. The aggregate composite MLS Home Price Index (HPI) dipped 1.9% on a monthly basis, although it was up 14.9% from June 2021.

Most of the monthly declines were seen in Ontario. Prices have fallen in parts of British Columbia too, but the province’s total has been edged up by “mostly static” prices in Greater Vancouver, the CREA said.

Home prices were “more or less flat” across the Prairies, while Quebec saw small declines.

The national average home price (not seasonally adjusted) fell to $665,850 in June, a 1.8% decline from a year prior.

The price is “heavily influenced” by sales in the GTA and Greater Vancouver, the CREA noted. Excluding the two brings the national average price down by nearly $114,500.