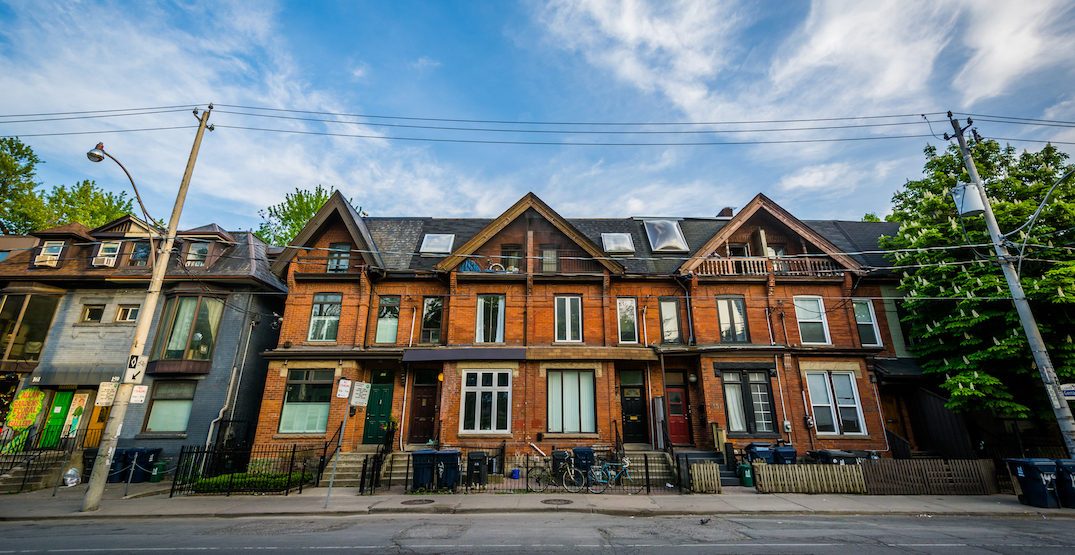 Housing affordability has become a major talking point during the federal election, with each party introducing their own plans to combat the unattainability of homeownership for many Canadians.

The Liberals have proposed a rent-to-own program that would see $1 billion in loans and grants allocated for the development of rent-to-own projects with private, not-for-profit, and co-op partners.

The Conservatives have committed to building 1 million homes over three years, looking into converting unused office space into housing and incentivizing developers to build in Canada. The NDP has proposed constructing 500,000 affordable homes in five years, closing policy loopholes that allow developers to “renovict” families, and providing up to $5,000 per year for families on affordable housing waitlists.

The Generation Squeeze report rated each of the party’s platforms based on 15 different criteria. The Liberals scored highest obtaining 10.5 out of 16 points. The Green Party received six points, the NDP received 5.5, and the Conservatives received just four.

Unfortunately, none of the proposed plans, the report says, will do enough to control the affordability crisis.

“All parties recognize the ‘crisis’ in Canada’s housing system – a welcome acknowledgment of the magnitude of the challenge we are facing,” the report reads. “But none explicitly commits to ensuring affordable housing for all Canadians within a specific timeline.”

“Since none of the parties have stated explicitly that restoring affordability for all requires home prices to stall to give earnings a chance to catch up, no party is strong at talking about this theme.”

With the election happening in just a matter of days, many Canadians — particularly young Canadians — have said that a party’s housing policy will affect which candidate they vote for.