In an emailed statement to Daily Hive, the Prime Minister’s Office says offering a gender neutral option is a matter of inclusion.

“With regard to Bill C-16, we are conducting a review of all the circumstances in which the government requires or produces identity documents to ensure we do not to exclude people whose gender identity does not match the binary standard,” reads the statement. “This could include neutrality in several situations.”

Bill C-16 was introduced to parliament in May to amend the Canadians Human Rights act to prohibit discrimination based on gender identity and expression.

Ontario recently announced that gender markers will change on some provincially issued identification. On provincial health cards, gender will be eliminated entirely, while driver’s licenses will offer an “X” option starting in early 2017. 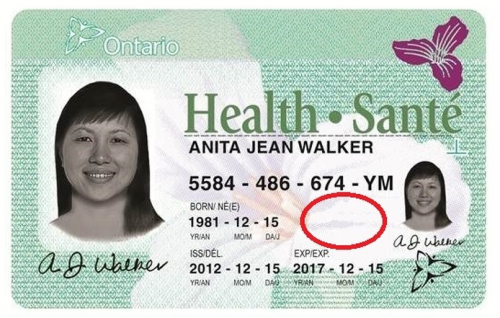