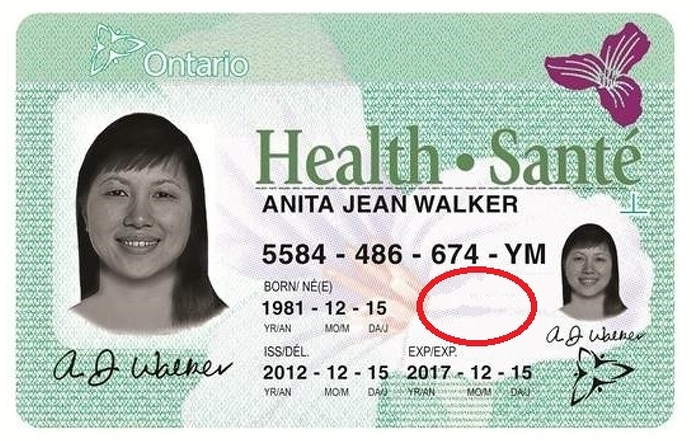 X marks the spot. Or, at least, it could for some people in Ontario as early as next year.

That’s because the province has announced it’s planning on introducing gender-neutral driver’s licences in early as 2017. Rather than the current M for male and F for female, people will be able to select an ‘X’ instead. 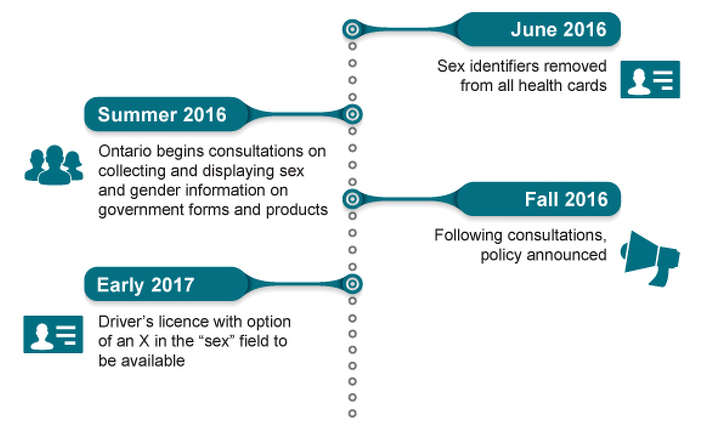 If you happen to have renewed your Ontario Health Card in the past couple of weeks you may have noticed that designation of sex has already been removed from the front of the card.

It is also possible to get a new Ontario Health Card without a sex indicator before your personal renewal date. There is no charge if you want to get this done.

The driver’s licenses will also not have a fee once they are available in early 2017.