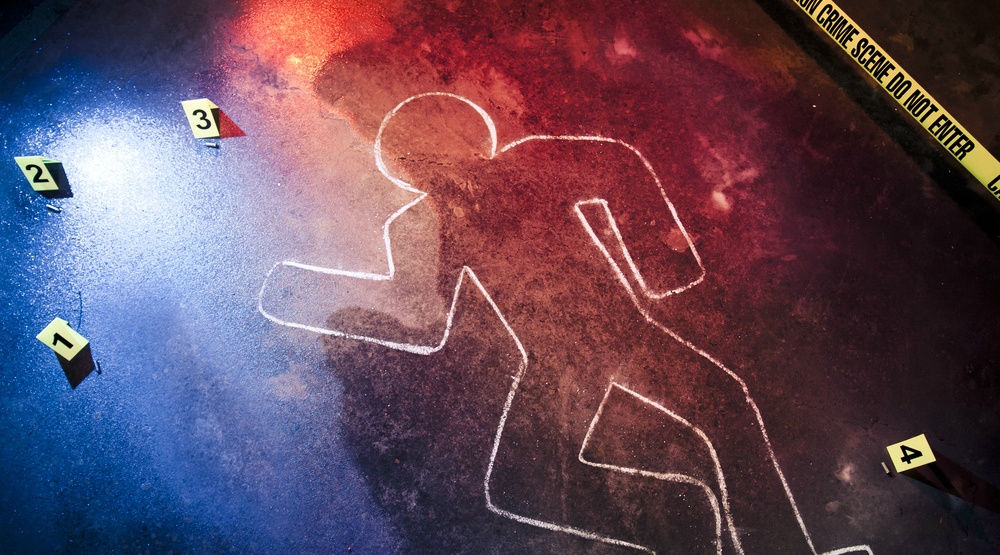 Calling the safety of citizens “the highest priority for any government,” Canada’s Minister of Border Security and Organized Crime Reduction Bill Blair announced today that the federal government is investing $5.3 million to tackle gang violence in BC.

“This investment will identify priority communities and support the efforts of local community groups and police forces to prevent and combat gun and gang-related violence,” said Blair.

It will include funding for community consultation, targeted training, and development of Indigenous gun and gang violence prevention tools.

The province will receive the funding over two years, to support initiatives aimed at preventing and intervening in local gang activity in specific communities struggling with crime.

“We’re pleased that the federal government recognizes the devastating impact of gun and gang violence and is stepping up to help provinces in dealing with it,” he said, noting that the province isn’t alone in dealing with the issue.

“Canada-wide homicide statistics show that guns and gangs are not just a BC problem,” he said.

Funding like this, he added, is “an important step to help tackle the violence that has been impacting communities across our nation.”

Farnworth said the provincial government is “making every effort to give police in BC  the tools they need to disrupt organized crime groups, while also supporting community-based prevention and intervention programs that focus on gang-involved individuals.”

The program is meant to provide at-risk youth with alternatives to joining gangs, help them develop social skills, and restore and build positive relationships with their parents and the community. It was developed out of the findings of the Mayor’s Task Force on Gang Violence Prevention, which reported its findings in July 2018.