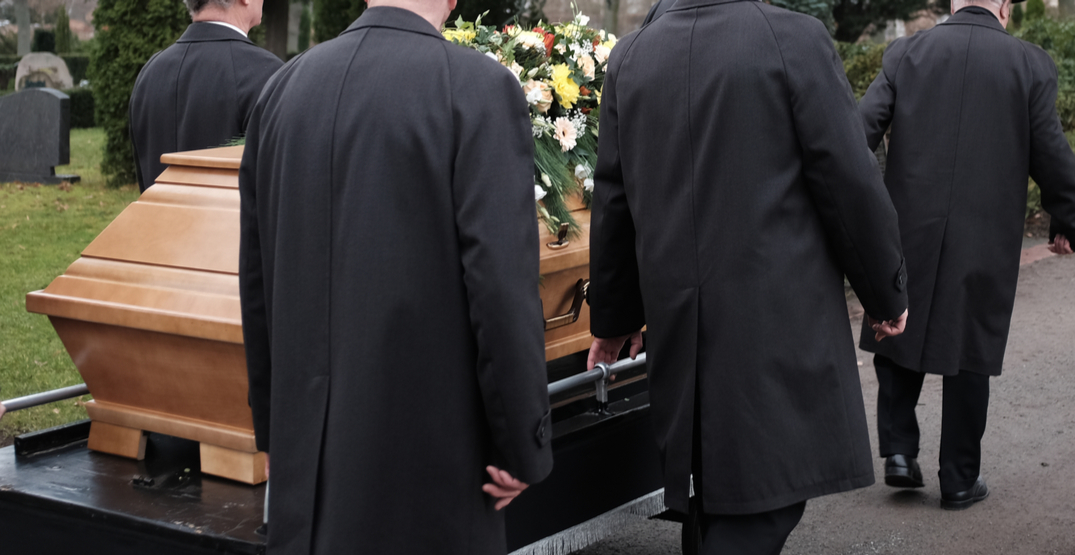 Brett Watson, president of the Funeral Service Association of Canada (FSAC), has devoted his life to helping others. Both of his grandfathers were involved in the funeral business, and he was exposed to it at a young age in his hometown of Nipawin, Saskatchewan.

Upon graduating from Alberta School of Mortuary Science and attaining his licenses, he went on to manage funeral homes across Calgary, where he lives and works today.

Watson says the bereavement industry started to feel the effects of the COVID-19 crisis approximately a month and a half ago. Across the country, more than 3,000 people have died because of the coronavirus, with Quebec and Ontario experiencing the highest death rates so far.

“We’re not seeing what they are seeing in New York City, or what they saw in Italy, Spain, or France, but some parts of the country may be a bit busier than others,” Watson tells Daily Hive.

Impacts on the industry 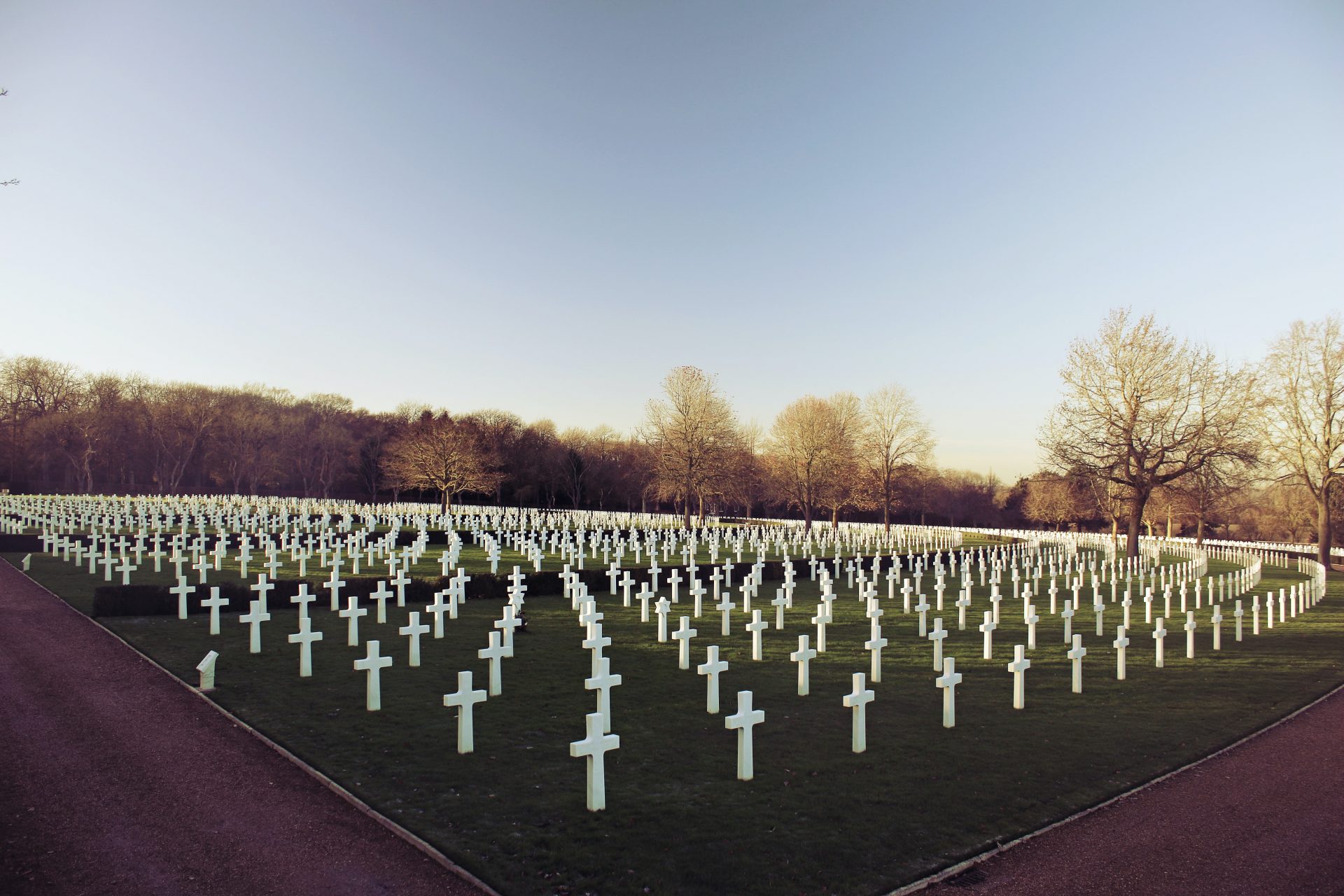 Watson says funeral homes first felt the impacts of the coronavirus when it came to sourcing PPE (personal protective equipment). “We started having issues getting the equipment that we would normally use, as it’s now being diverted to the medical professionals.”

Each province controls the funeral service professions within that region, and he says not everyone had essential service status. “We were trying to pursue that with the federal government in the hopes that it will create a trickle-down effect.”

At present, the majority of the country recognizes the profession as essential, but Watson notes that Quebec has had challenges due to tight regulations, and Ontario due to higher death rates.

“It varies around the country, but here in Alberta, the peak is estimated to be in the middle or end of May, so we could potentially see an influx of deaths at that time. But we’re still in the middle of it, so it’s hard to say what’s going to happen,” says Watson.

Watson says this is the first time in his career that he’s experienced anything like the current restrictions. “We’ve certainly had really busy spells where you’re working long hours for days and weeks on end. That could potentially happen again.”

The coronavirus outbreaks in nursing homes across the country have, he says, resulted in funeral service professionals changing their procedures of transferring individuals into their care.

In terms of handling remains, he says nothing has changed. “We have always treated the deceased as though they could potentially have a harmful virus or bacteria, so we just assume that everyone is infectious, and we treat them accordingly.”

Watson’s team is working to keep two metres’ distance between each other, and they are limiting their interactions with others outside of work to ensure they stay as healthy as they can.

“I go and get groceries once a week or every two weeks, and I get gas for my vehicle when I need it. Other than that, I’m not really going anywhere; to work and home, and back.” 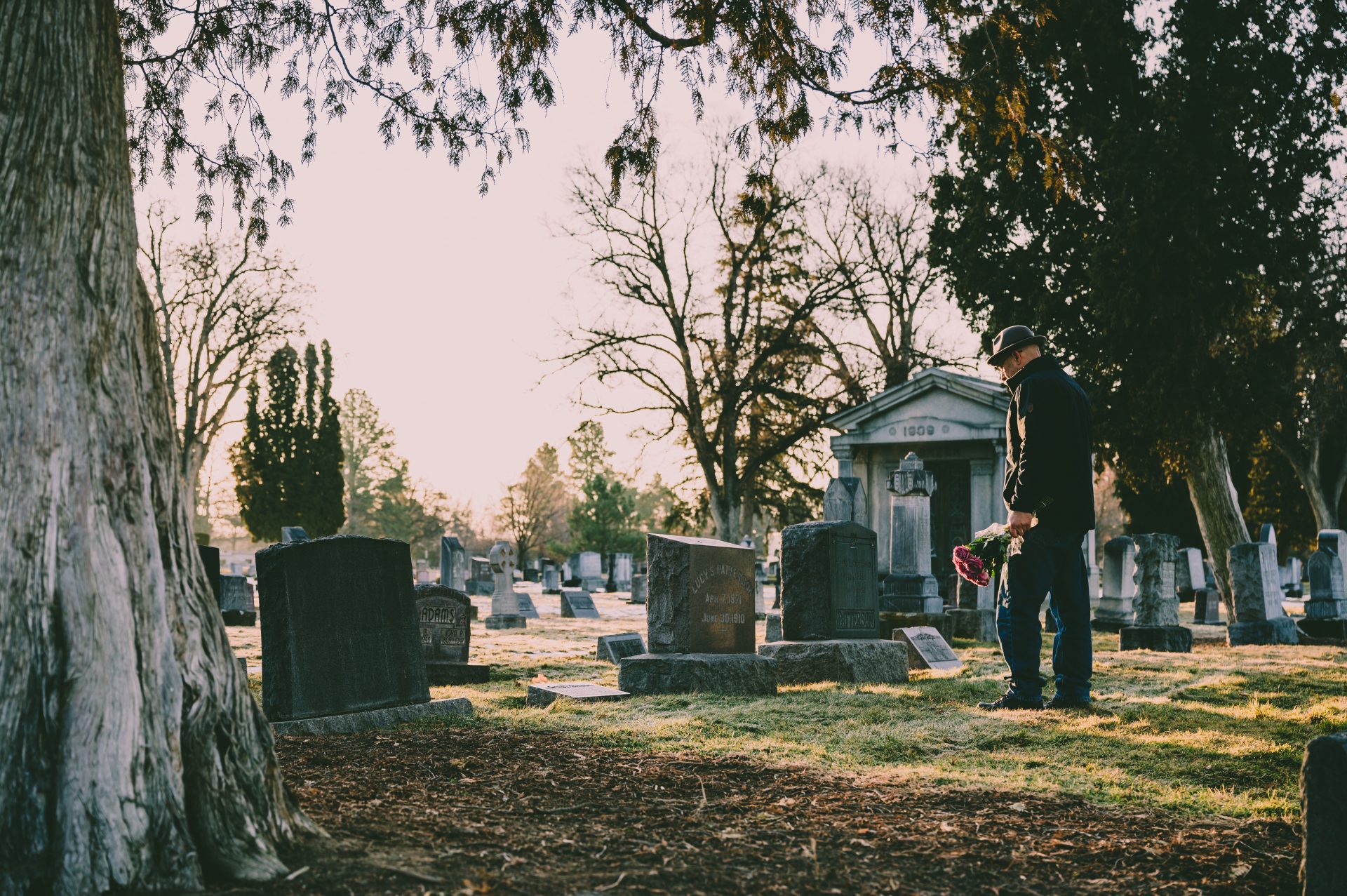 Planning funerals for families is proving to be a challenge across the country due to the group gathering limits set in each province.

“It’s difficult to have a funeral when you’re only allowed to have five or 10 people in your chapel,” says Watson. “Some families are quite large, and they have more family members than the limit allows, so there are challenges in trying to meet those needs.”

A lot of funeral arrangements are currently being made through virtual meetings, over the phone, or via email to limit in-person meetings.

Watson notes that some families, depending on their preference, are going ahead with a smaller service. Others are choosing live cast funerals, and many are postponing with the hope that they will be able to have a larger gathering when the regulations are relaxed.

When the pandemic is over, Watson doesn’t anticipate that day-to-day operations at funeral homes will need to be restructured. “We’re social beings when we suffer a loss because we need to have that physical and emotional support from our family and friends. I don’t see that changing.”

Although he can’t predict what will happen next in Alberta, Watson says knowing he is here to help people allows him to stay focused amid the crisis.

“The majority of us get into this profession because we want to help people and that’s really what keeps you going; knowing that you’re helping people at probably one of the worst times in their life; losing a loved one.”