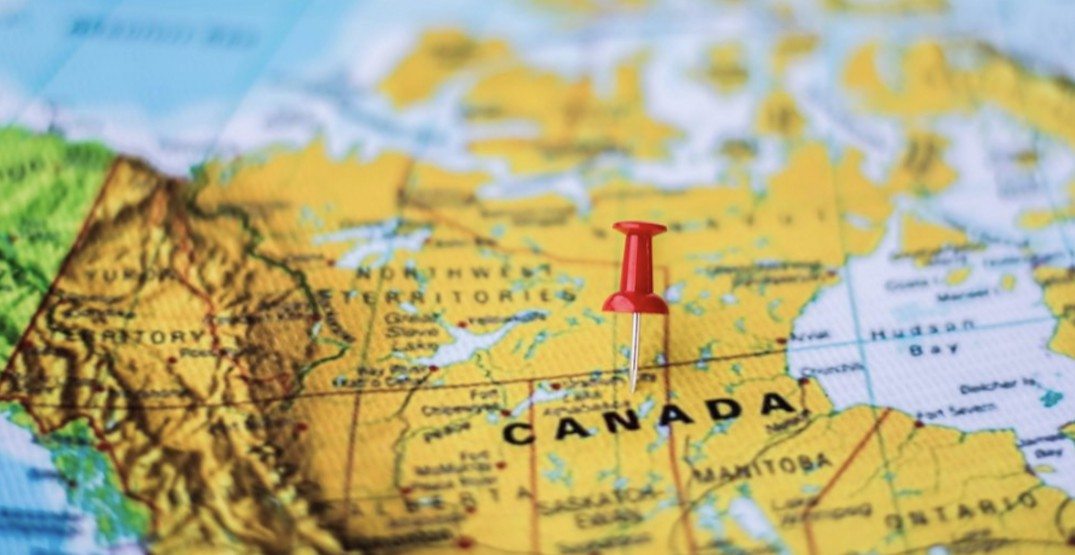 As we enter the halfway point of July, Zumper reports that the Canadian rental market seems to be “recovering steadily” as the trend of growing rent prices in the majority of markets has continued for the past couple of months.

For the first time, Toronto fell out of the top two markets and now ranks as the country’s fourth most expensive rental city.

Vancouver continued to rank as the most expensive city, with both one and two-bedroom rents climbing 2.6%, settling at $2,000 and $2,800, respectively.

Toronto, ON dropped down two spots to fourth (the city’s first time ranking outside of the top two). 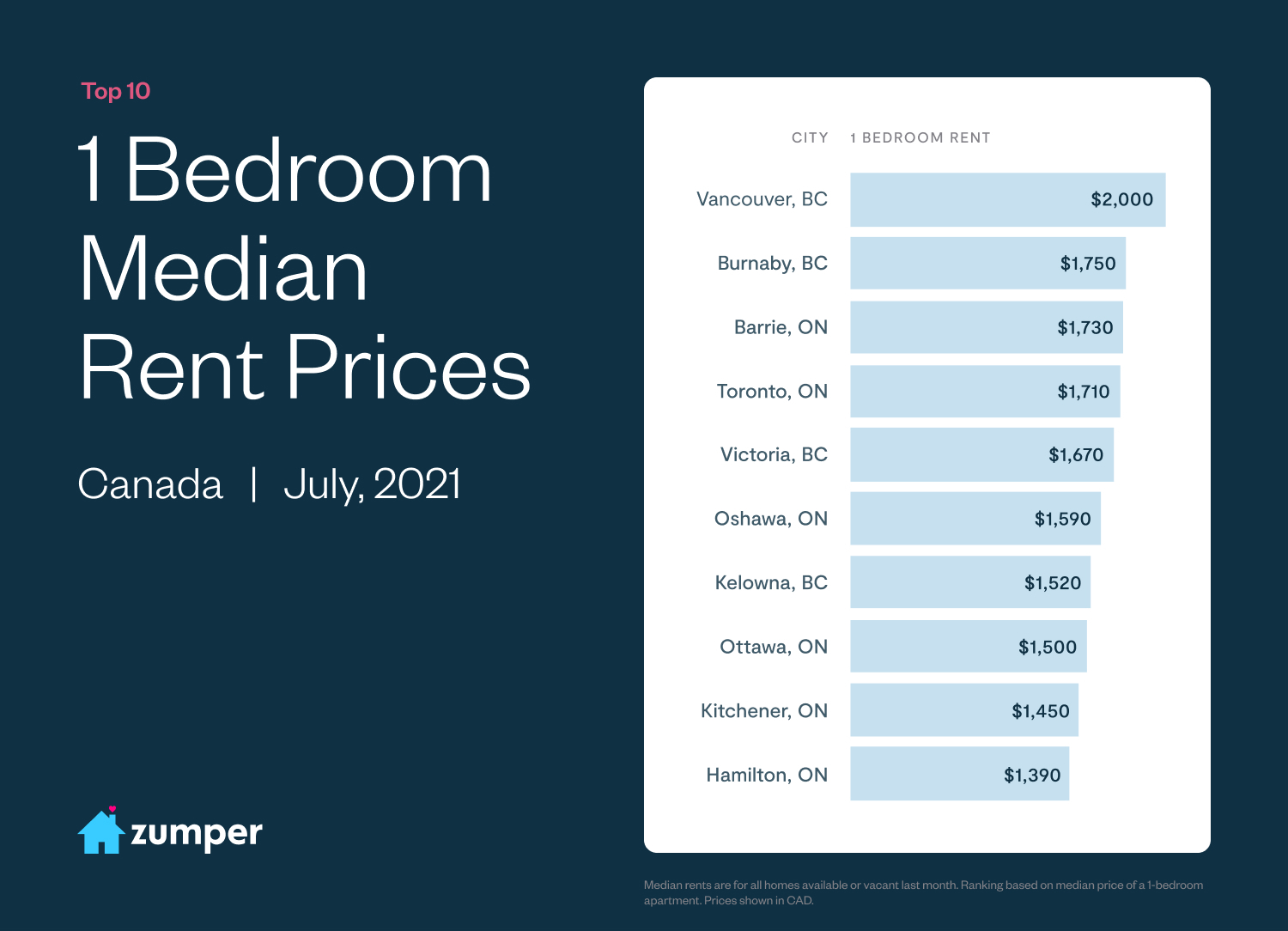 Quebec City remained the country’s least expensive rental city, with one-bedroom rent going for a smooth $790 and two bedrooms averaging at an even $1,000. 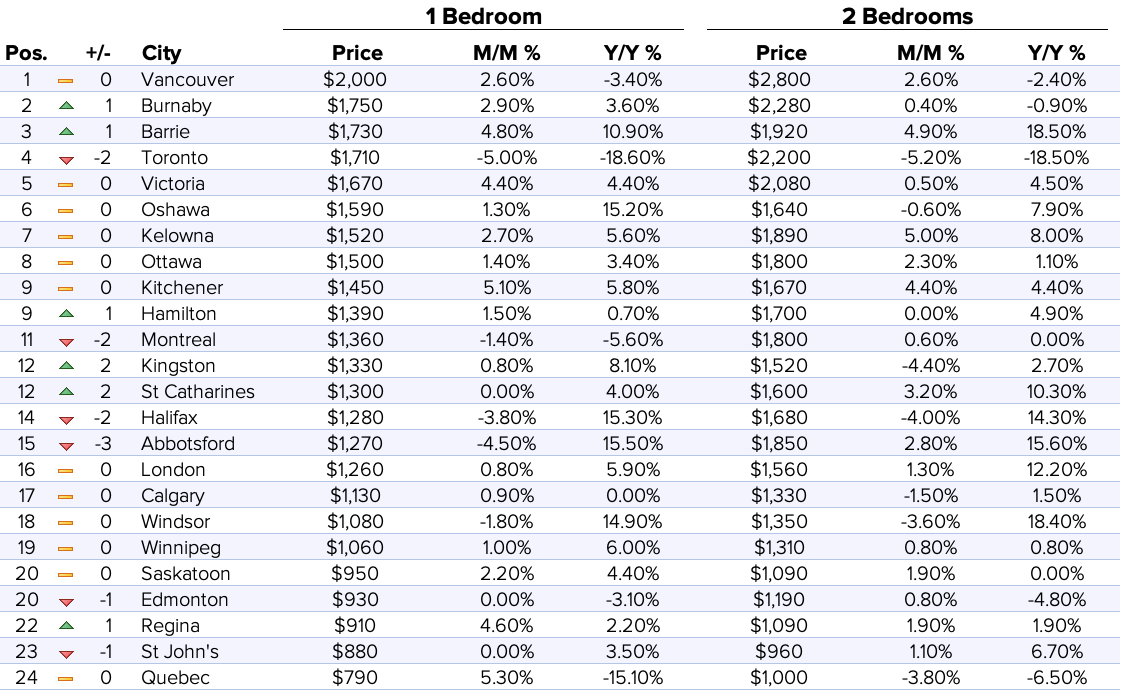