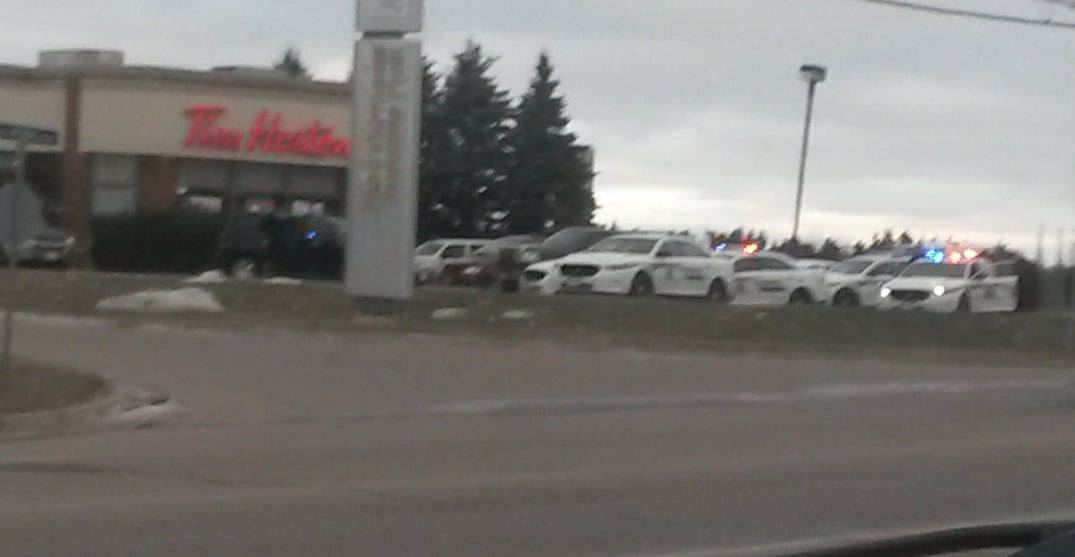 A pair of bank robbers were arrested after stopping at a Tim Hortons in Canada.

On January 29, New Brunswick RCMP was informed of a robbery at Richibucto’s Royal Bank of Canada branch.

According to police, a man entered the bank and demanded that an employee give him money. He fled in a car with an undisclosed amount of money.

Soon after, police spotted a car matching the description of the one used at the robbery about 27 km away at a “Bouctouche cafe.” Social media shares showed the police cars at a local Tim Hortons, where police arrested a 24-year-old man from Moncton and charged him in connection with the bank robbery. 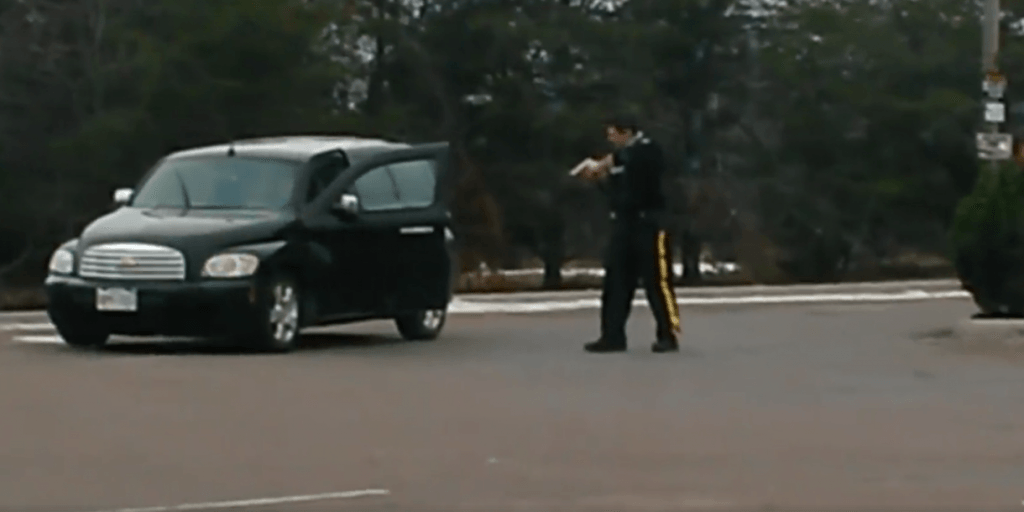 A 26-year-old woman was also arrested at the scene, but police say she was later released and will appear in court on May 8, 2018.

Police say they are continuing the investigation.