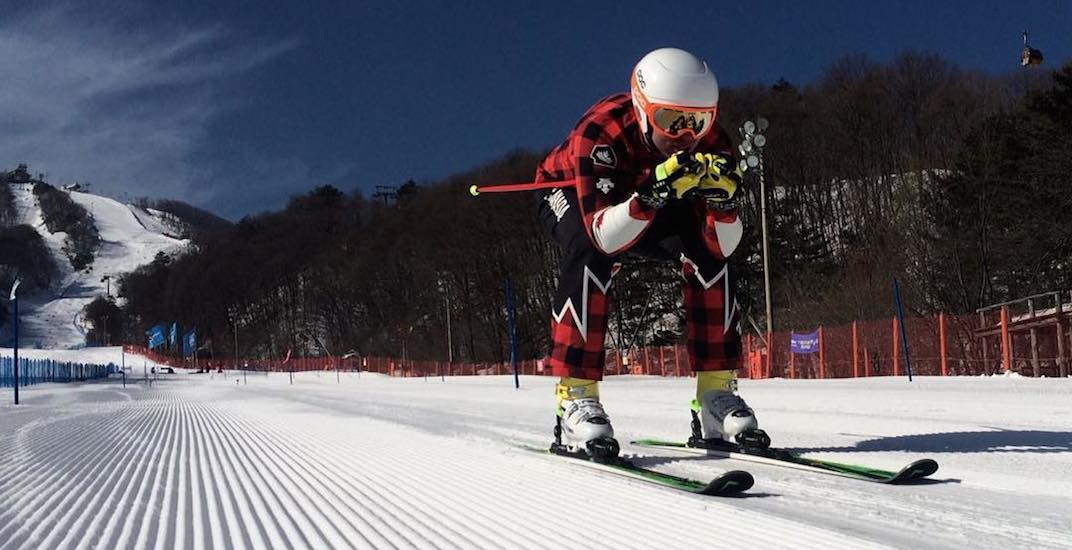 Canadian ski cross athlete Dave Duncan was arrested by police in South Korea after an incident that involved the theft of a Hummer and driving under the influence of alcohol.

According to the Canadian Press, the 35-year-old Whistler resident was part of a group that consisted of his wife Maja and Canadian coach William Raine, the son of Canadian ski legend Nancy Greene.

It is alleged that Raine, not Duncan, drove the group in the stolen vehicle to the Olympic Village in Pyeongchang. The coach had a blood alcohol level of .162 – far higher than South Korea’s legal limit of .05.

All three individuals were released from police custody on Saturday, but a report from the CBC says they are not permitted to leave South Korea.

Dave and Maja have since released a joint statement apologizing for their actions:

We are deeply sorry. We engaged in behaviour that demonstrated poor judgement and was not up to the standards expected of us as Members of the Canadian Olympic Team or as Canadians.

I would like to apologize profusely for my inexcusable actions. Words are not enough to express how sorry I am. I have let my teammates, friends and my family down.

Canadian Olympic Committee CEO Chris Overholt confirmed there was an incident involving Canada’s team, but his released statement did not offer any details:

We expect our athletes and team members to conduct themselves responsibly and in keeping with our Canadian and Olympic values. We are deeply disappointed in the behaviours of these individuals. All team members are expected to respect the laws of South Korea and all places we compete in around the world.

The penalty for drunk driving in South Korea can result in a fine of up to CAD$11,750 and three years of imprisonment. It is unclear if the group is still facing charges.

Duncan, who is originally from London, Ontario, placed fourth in the men’s ski cross small final, giving him an overall eighth placing in the event.