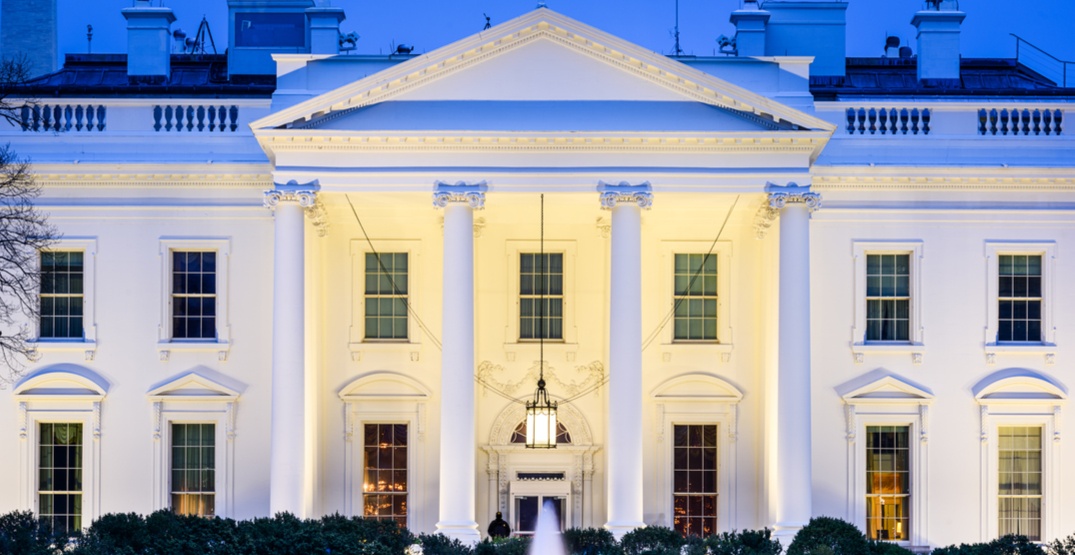 A Canadian man might be re-thinking his strategy when it comes to finding true love after he was arrested outside the White House in Washington, DC recently.

According to a Newsweek report, the man was arrested by the US Secret Service on Wednesday, after he “attempted to move a security barrier near the East Executive portion of the White House” and told Secret Service he had come to ask President Donald Trump to ask for his help in finding a wife.

But more than just asking Trump for help, the man – who was later identified through his passport as Yianny Georgopoulos – had come bearing gifts for the president as well, in the form of two bottles of Crown Royal.