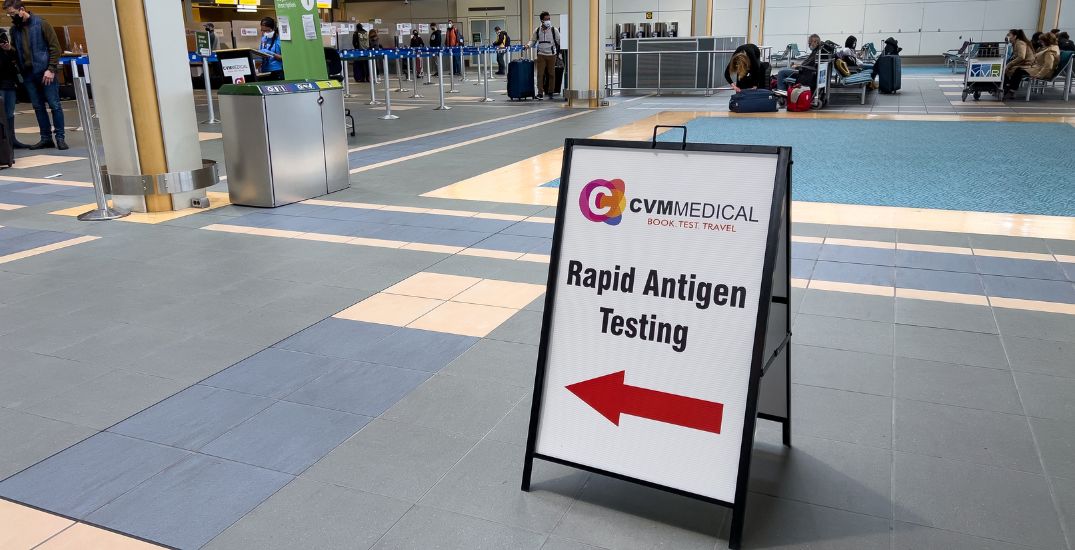 A group of Israeli terror survivors on a charity-sponsored summer camp trip to Canada reportedly missed a visit to Canada’s Wonderland on Wednesday because they had to spend their first day in Toronto rushing to meet a COVID-19 testing deadline.

The National Post spoke with the trip organizers for the charity, both of whom have asked not to be named out of safety concerns as the charity has been receiving antisemitic threats.

The organizer told the Post that nearly half of 33 children were selected for random COVID-19 testing at Toronto Pearson.

Anyone selected for a random COVID-19 screening must complete the test by midnight the next day, according to the government’s rules.

This mandate caused a hectic day for the Israeli summer campers. Since families across the Greater Toronto Area offered room and boarding to the children, trip organizers had to drive to different parts of the city to meet the testing deadline, reported the Post.

This meant the group had to cancel their visit to Canada’s Wonderland and Niagara Falls, which were already paid for.

Instead, organizers spent Wednesday helping the kids, who aren’t English speakers, fill out paperwork and look for screening locations that can test them all at once.

“The kids can’t do it themselves, as they speak Arabic and Hebrew, but even crazier, there’s no way to make an appointment,” the trip organizer told the Post.

The office of Thornhill MP Melissa Lantsman had been contacted by the group to help them get through the COVID-19 testing system.

“These kids have seen some of the worst horrors in life and instead of enjoying their time here they are forced to do unnecessary tests so this government can continue their COVID theatre,” the Conservative MP told Daily Hive in an email.

The trip organizer told the Post that all 33 campers tested negative for COVID-19 prior to boarding their Air Canada flight on Monday from Tel Aviv to Toronto.

Airport officials have also plead with the federal government to remove the mandatory random testing program to minimize delays.