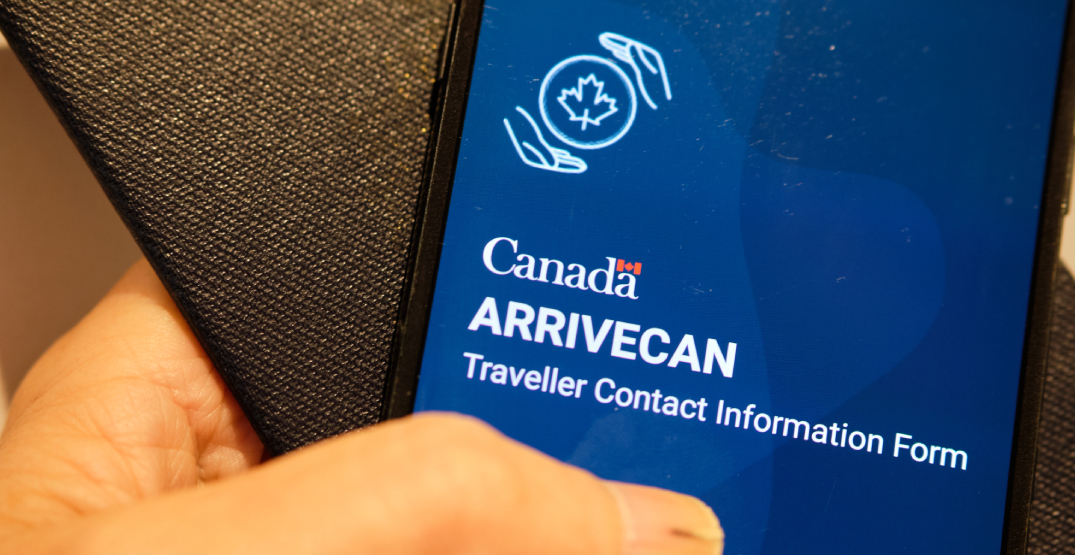 Over the weekend, a video of an elderly man held at Pearson Airport and threatened with a $5,000 fine for not having the ArriveCAN app went viral.

The video was originally posted on TikTok July 16 by the man’s daughter, Nancy, with the caption: Scrap the ArriveCan App!!

The video shows the pair arriving at Pearson Airport together. Both have their proof of vaccine documents, however, the father, 86, does not own a cellphone and therefore does not have the ArriveCAN app.

At this point, the Government of Canada employee (reps for Pearson confirmed it is not one of theirs) gave them an ultimatum: add the father to the daughter’s app or be issued a $5,000 fine.

“What if he was flying by himself?” the daughter asks the employee who kept insisting that these are the rules and it’s just “what you have to do.”

So what can seniors — or any travellers — without smartphones do in this case?

The Government of Canada website states: “You must use ArriveCAN to provide mandatory travel and public health information before and after your entry into Canada.”

When the video was shared on Reddit, users began sharing their own experiences, revealing they did not have to show the app when entering the country.

“I literally just got into Canada yesterday and the guy at the border didn’t even ask for the barcode on the app,” Comic_karma writes.

“When we came across the border at St. Stephen, NB, the border guy just scanned our passports, and as I was getting the app open on my phone, he said, ‘Your arrive can is all in here, you’re good to go’ without us having to show anything more,” OCessPool writes.

It has been reported that travellers without a smartphone can submit their information online (that is, if they have a computer) and show a screenshot of the receipt page to the border services officer.

But this only applies to those crossing the border by car, and there is no mention of what travellers flying in and out of Canadian airports are to do.

Both the app and the GOC website state Canadians will never be denied entry, however, they could face undisclosed fines:

Travellers with a right to enter Canada, such as Canadian citizens, Canadian permanent residents, and persons registered under the Indian Act, will not be denied boarding of their flight or entry to Canada if they do not use ArriveCAN, but may be required to test on day one and day eight, quarantine for 14 days, and face fines.