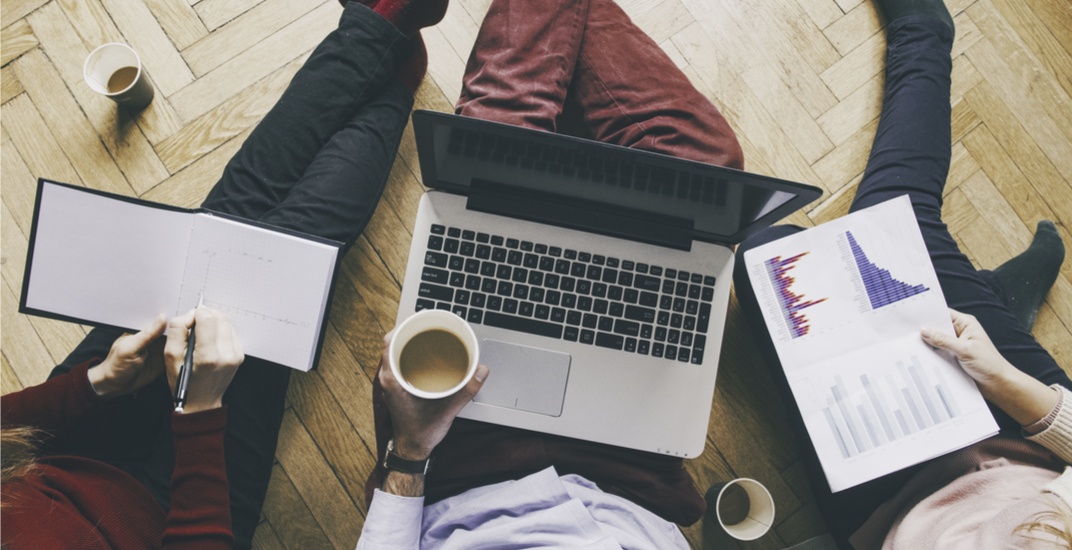 And each year, Canadian Business ranks the top 50 of Canada’s Top New Growth Companies that have brought innovative concepts to the market, and shown “hyper-fast sales growth.”

In order to be eligible for the ranking, a startup must have been founded and started generating revenue between July 1, 2011, and early 2014. Additionally, a minimum revenue requirement of $1 million in the most recent fiscal year applied to all firms.

While Ontario and BC dominate the list, there are a few Quebec companies listed, along with one in Newfoundland and one in Nova Scotia. Surprisingly absent is Alberta, which did not make the top 50.

Using their revenue growth over the last two-years, Canadian Business listed the hottest startups in the country as follows: