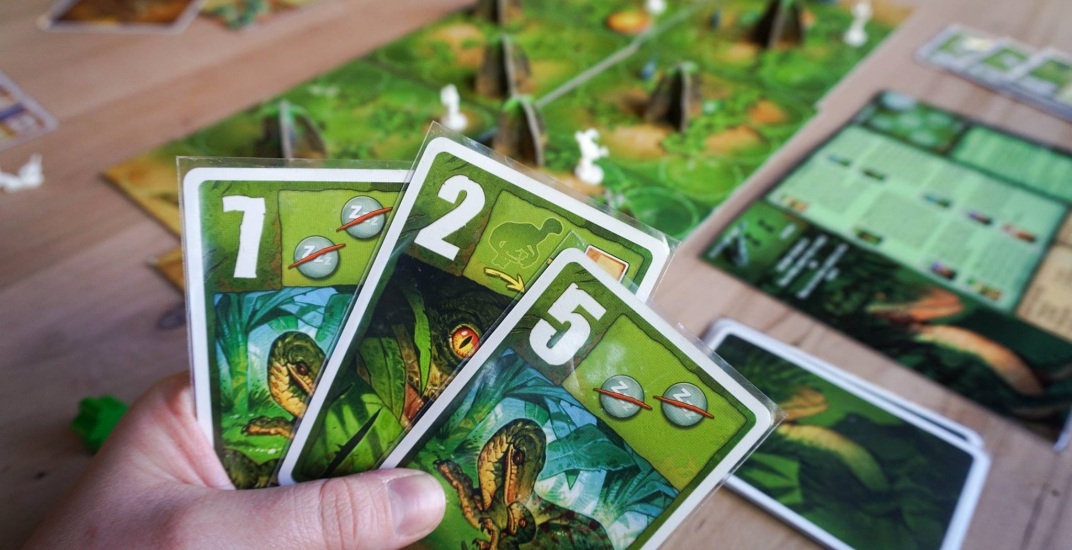 When it comes to board game cafes in Toronto, Snakes & Lattes dominates the playing field.

Locations in The Annex, and on College Street will soon be joined by a new location opening this fall at Yonge and Eg. Meanwhile, the chain of cafes has also inspired a web series, and just earlier this year, the company acquired exclusive international distribution rights for the cult card game Cards Against Humanity. 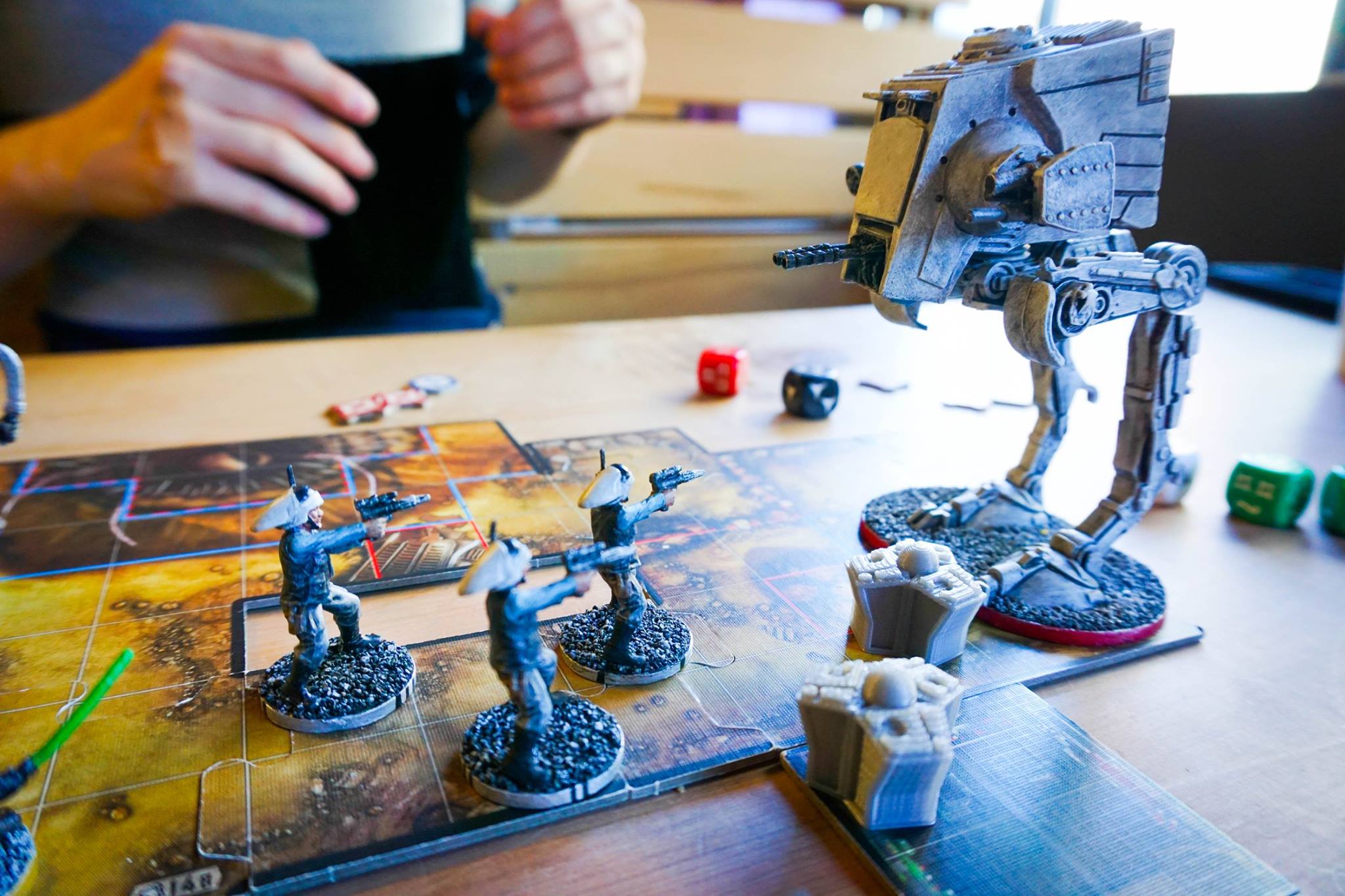 Now the Toronto-born board game cafe has played its next hand in RISK-like conquest for global domination. The company announced via press release today that Amfil Technologies Inc. will open its first franchised location in Hamilton, Ontario in early 2018.

Aaron Zack, Operations and Development for Snakes & Lattes shares in an email to Daily Hive that a Hamilton address has yet to be selected but notes that “further franchising in North America will follow this location.” 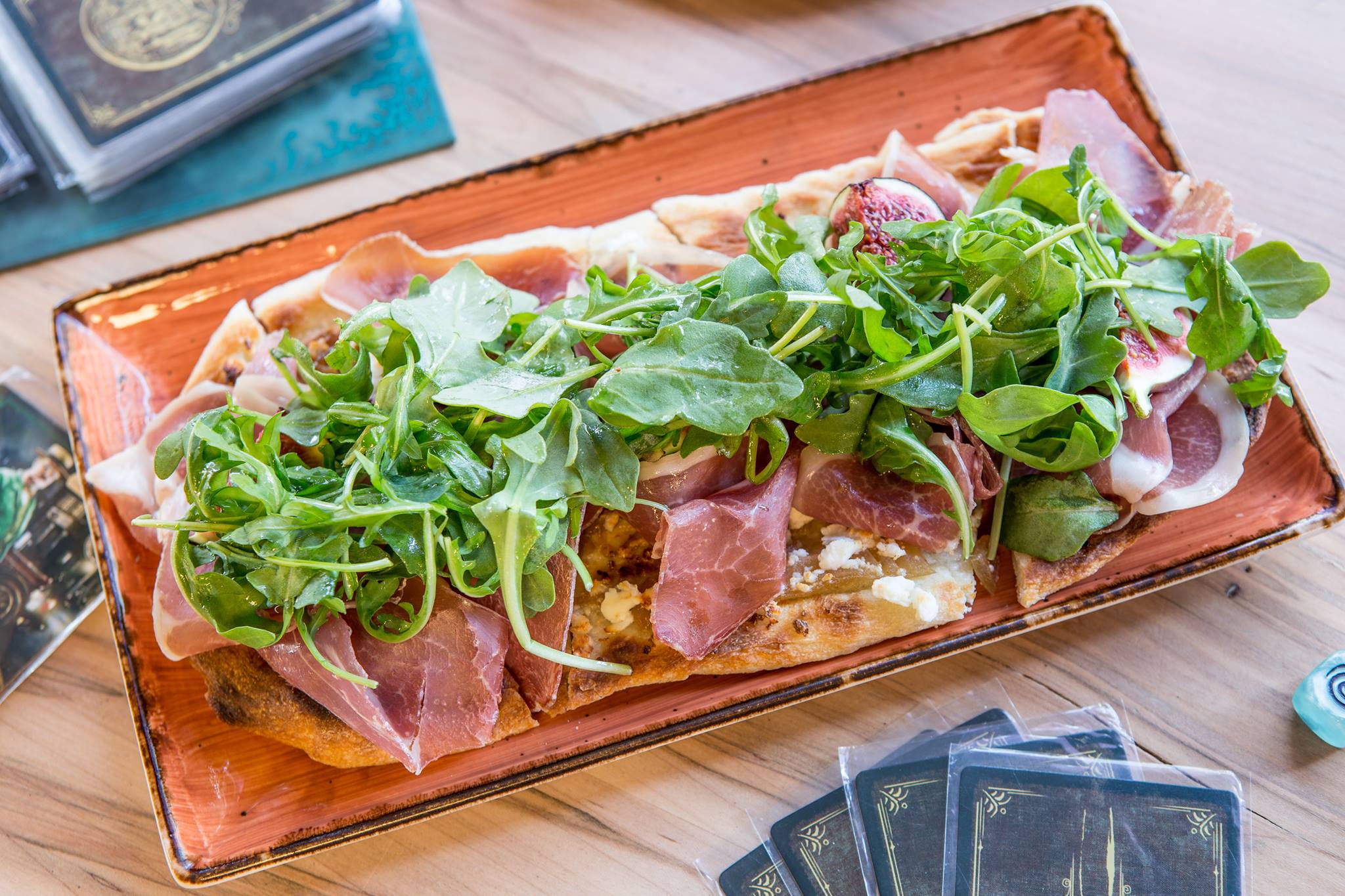 For the uninitiated, expect massive libraries of games that span the popular to the obscure, cafe offerings, plus better still, beer, and a snacky menu.