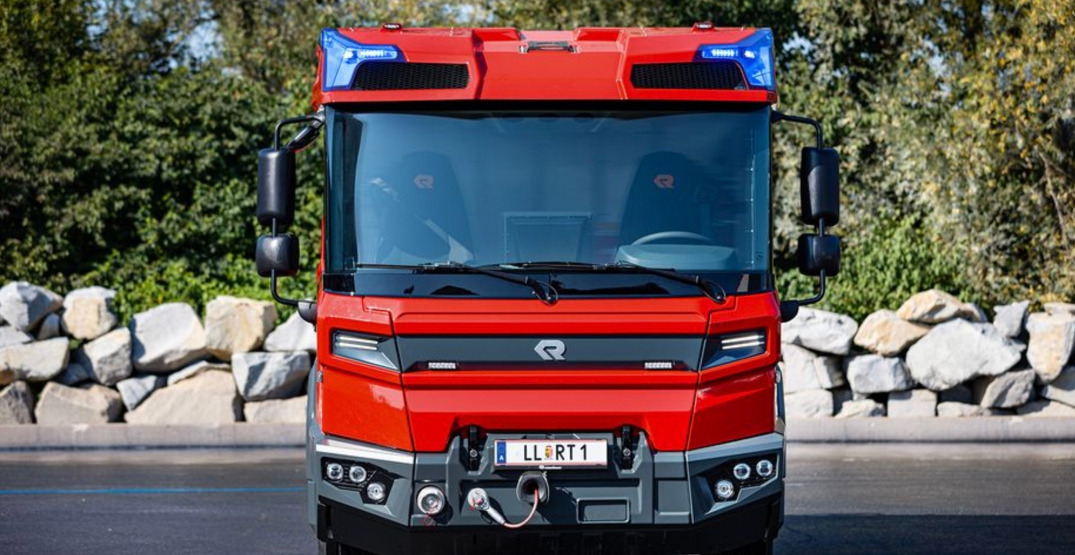 Vancouver will likely be the first city in Canada, and only the second city in all of North America to have an electric fire truck on the streets.

Expected in 2023, the Rosenbauer, which is built in Austria, offers several improvements over the traditional fire truck.

Tyler Moore, Vancouver Fire and Rescue Services (VFRS) Deputy Chief, told Daily Hive Urbanized what has him so excited about this vehicle. 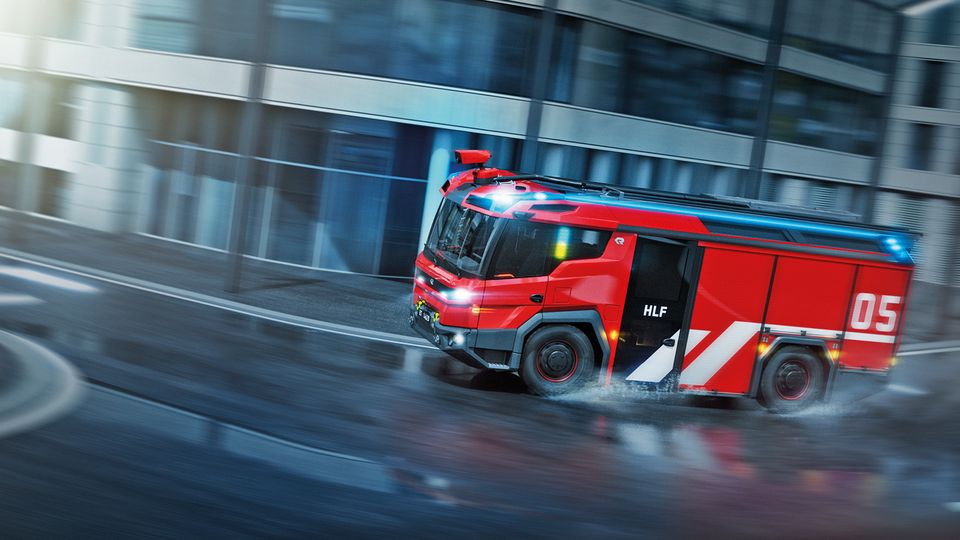 The vehicle is called the Rosenbauer RT, which stands for revolutionary technology.

According to Rosenbauer, the RT electric fire truck has a charging capacity of 150 kW. This means that it can charge exceptionally quick. It also doesn’t need any special adapters.

When idling, the engine automatically deactivates which further saves battery. The technology used in the RT also means there’s much less noise than the traditional fire truck. This will help crews work, and also limit residential noise.

Getting to see the @RosenbauerGroup RT in action was amazing! The 4 wheel steering allows for a very tight turning radius! pic.twitter.com/ooyerZA4HU

Moore told Daily Hive Urbanized how the Vancouver connection came to be.

“We go to trade shows for training and equipment and apparatus, and one of the vehicles that was presented three or four years ago was this electric vehicle as a concept. Then a couple years ago it was brought back again, but now they’re ready to put it into production.”

The vehicle is 92 inches wide, compared to 101 inches on traditional trucks plus the mirrors. This means the truck will be able to fit into tighter spaces.

Moore told Daily Hive Urbanized that the current trucks in operation run for about $1.2 million Canadian. The new trucks will cost roughly the same, but in USD. However, as is the case with traditional electric vehicles, the long term maintenance costs are a lot cheaper with an electric vehicle.

Fuel costs must also be considered, which are basically non-existent compared to the traditional truck. It does come with a built-in diesel range extender, which means the truck can technically operate on diesel if needed. This would likely only come into play for longer range operations.

Not just for the environment 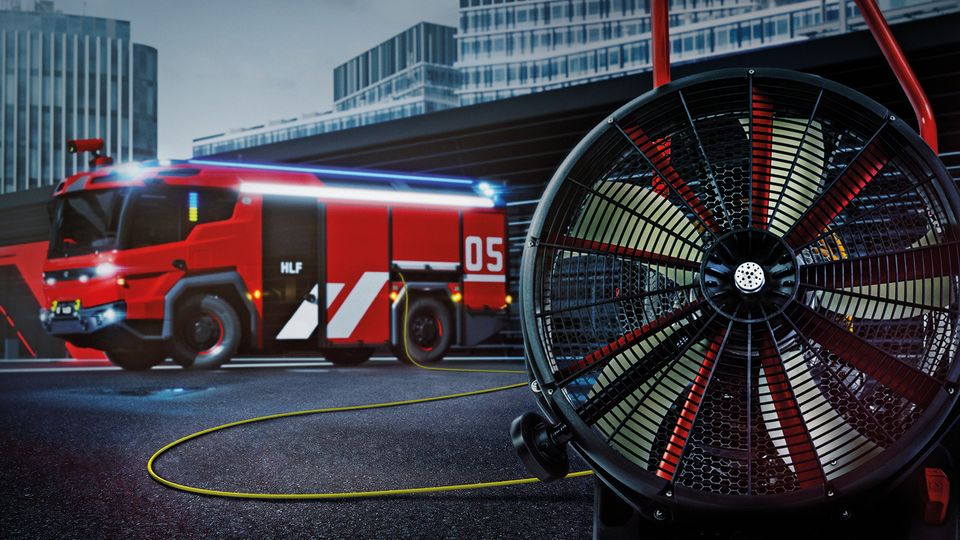 While the RT will go great lengths to support Vancouver’s green initiatives, it will also go a long way to support firefighters and their overall health.

This was also the aspect that Moore was most excited about.

“It’s really about the firefighter health and safety. Carcinogens from having the diesel engine run at all times, they’re not exposed to that.”

“The ergonomics to get in and out of the vehicle are much better.”

While visiting @RosenbauerGroup we were lucky to be able to see the Amsterdam Fire RT and see how the 4 adjustable ride heights worked. Wading mode, 4×4 mode, Driving mode and On Scene mode. pic.twitter.com/sS19cPlXNP

The RT can actually be manually lowered and raised, meaning less impact on the knees of firefighters getting in and out of the vehicle. This would also allow the truck to navigate over debris.

VFRS expects to receive the vehicle sometime next year, and will due extensive testing before it serves the city.