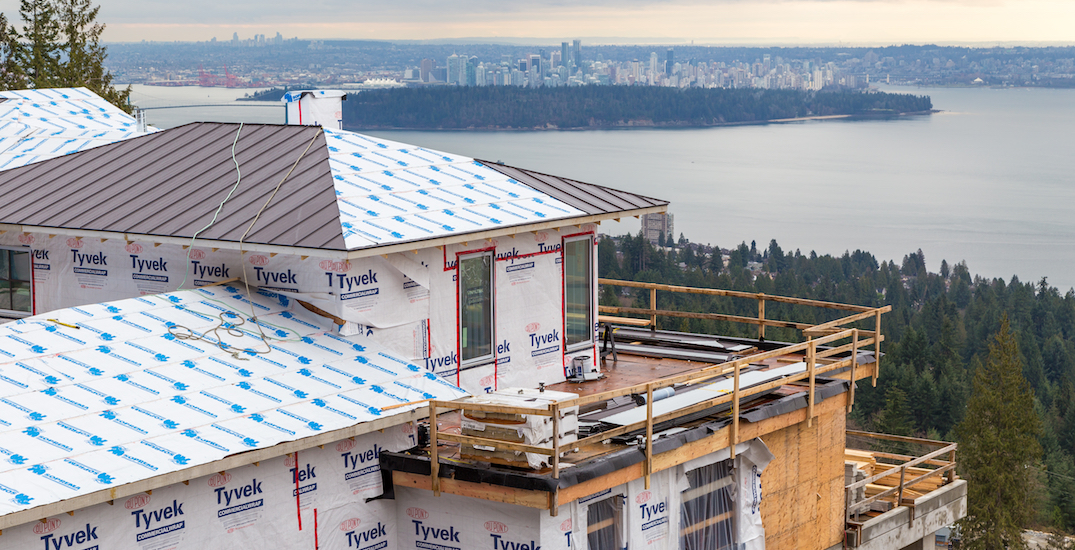 As the limited housing inventory continues pushing real estate prices across Canada sky high, the number of new homes being built has dropped.

A new report from Canada Mortgage and Housing Corporation (CMHC) found that Canada-wide, the number of new homes under construction in October was down noticeably from the previous month. In September, the six-month average of new units starting construction was 270,661. In October, it dropped to 264,264.

“The six-month trend in housing starts declined from September to October, as the retreat in total starts from their earlier 2021 levels continued,” said Bob Dugan, CMHC’s chief economist. “For [seasonally adjusted annual rate] housing starts in Canada’s urban areas, a slight increase in single-detached starts didn’t offset a larger decrease in multi-family starts in October and led to a decline in overall starts for the month.”

Despite this drop, Dugan notes that the level of housing developments in Canada is still historically high. In fact, compared to October 2020, the level of housing construction has gone up 4% across the country. Vancouver has seen one of the most significant increases year-over-year, with new home construction up 39% in October. Calgary is up 28%, and Montreal is up 15%, but Toronto, interestingly, saw a 12% decline year-over-year.

The largest change was seen in Ontario’s Kitchener-Cambridge-Waterloo area with a 143% year-over-year increase in housing starts. The Kitchener area has become increasingly popular during the pandemic, with rent prices there skyrocketing as many renters left downtown Toronto.