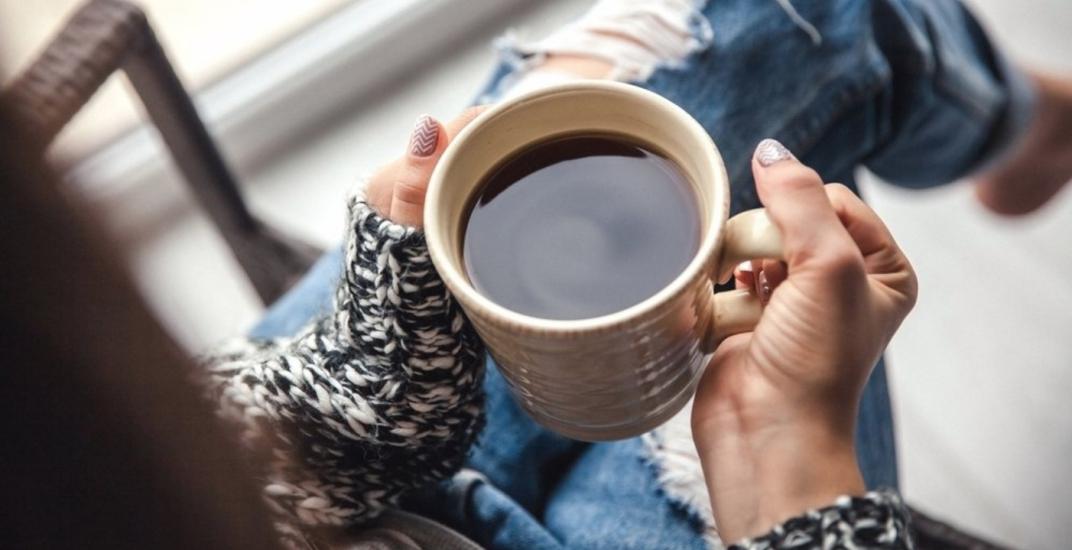 Order has been restored to Canada’s coffee world.

Following the results of Maclean’s Coffee Poll published earlier this week, we conducted our own survey to assess which chain serves up Canada’s favourite coffee. 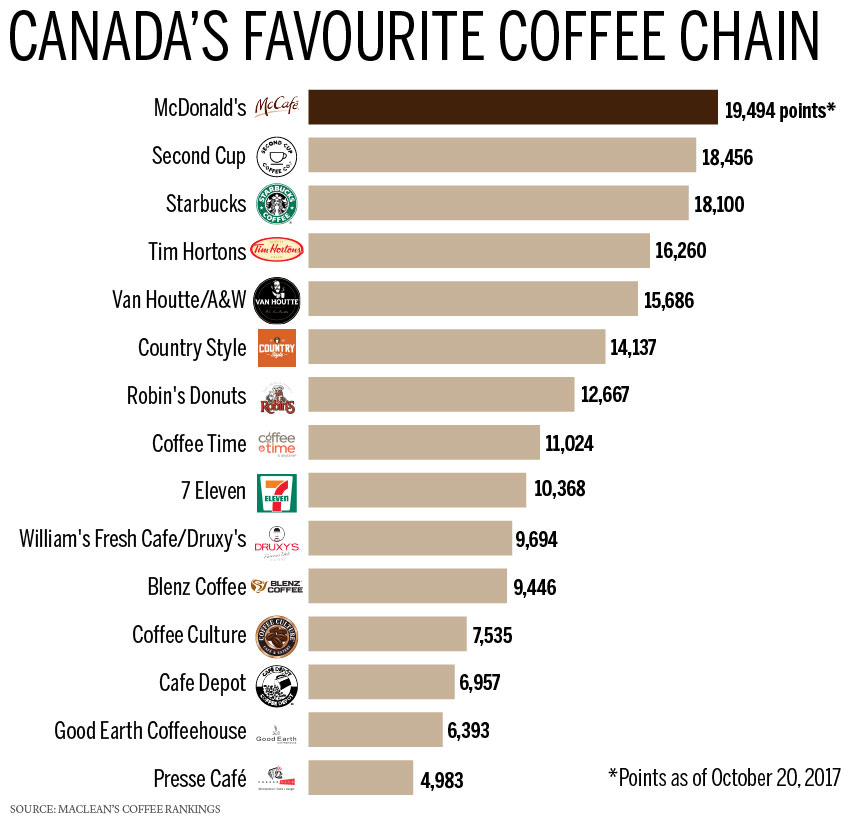 The results of the Daily Hive poll seemingly correlates with the number of coffee shops each chain operates throughout the country.

For example, Tim Hortons ought to take top spot considering the chain operates nearly 4,000 stores across the country, which is more than double the number of locations of Starbucks and McDonalds combined. 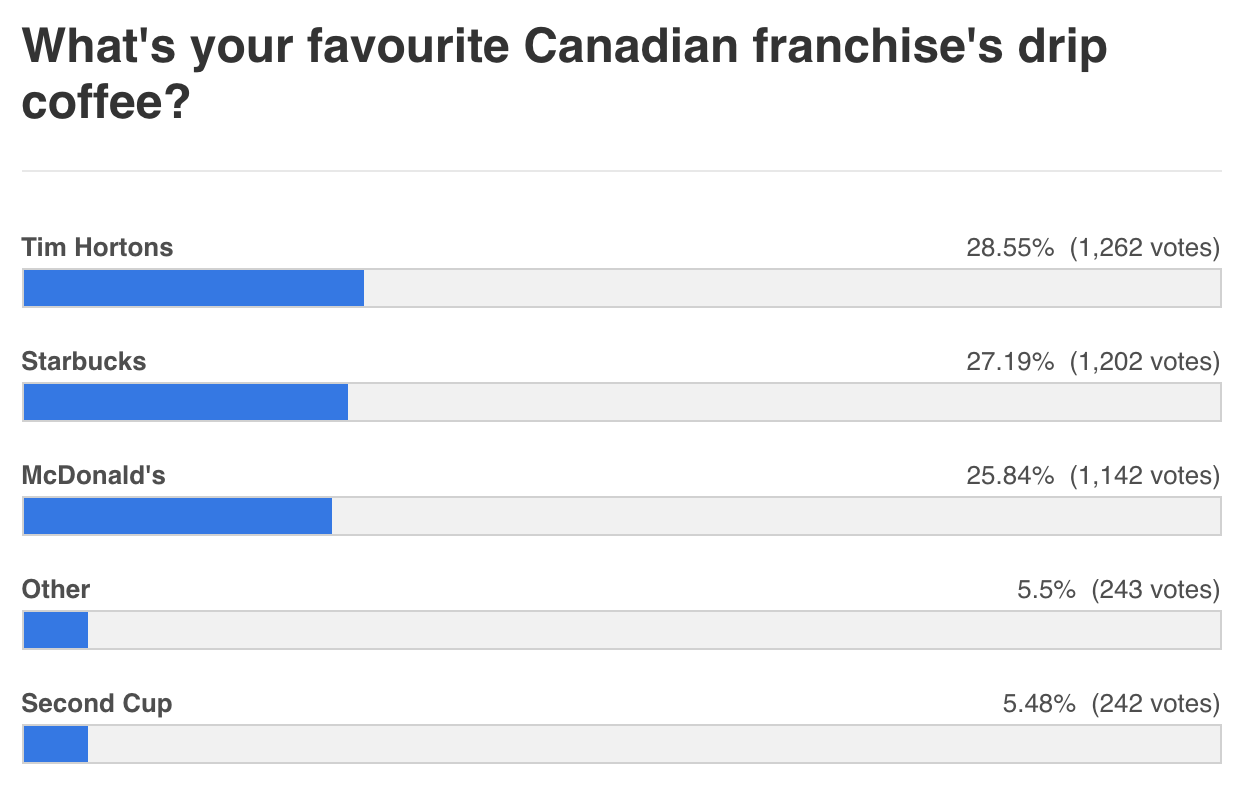 Over four days of polling and some 4,420 votes later, Tim’s is only ahead by 60 votes more than Starbucks in second place, which is also only 60 votes ahead of McDonald’s in third place.

So really, in this popularity contest, there’s no clear winner among Canada’s biggest coffee chains and their drip options.

In the end, the best cup of coffee is the one you need the most.